Home Technology Technologies that are going to be the driving force of the modern...

Hi!!! How are you? I am fine. Today, I am bringing another new topic. The name of the topic is Technologies that are going to be the driving force of the modern world! 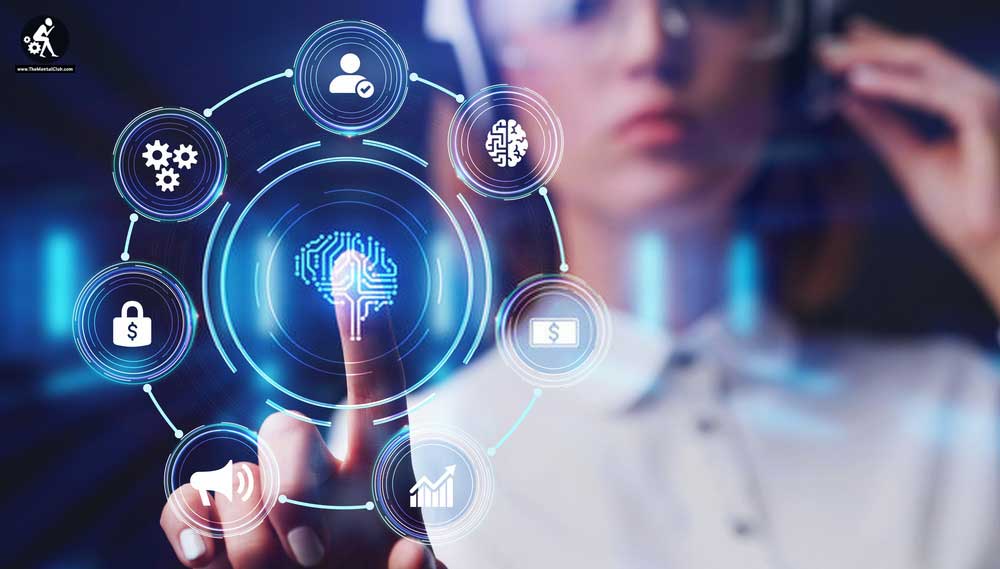 If I ask you that when science fiction technologies will come into the real world? Your eyes will be on the forehead after hearing the question and then, you answer that, “In which world do you live”? Why would come the imagined technologies? However, if you’ve read the science fiction of Jules Vernon Science then you will understand clearly that how the technologies of many years ago are coming today in our real life. However, the odd thing is that these technologies don’t startle us. The imagination of today turns into reality after a few days, it would be natural. But after a certain period of time, science and technologies have reached what position! It always makes me startled.  But, today, I am discussing with you guys the Technologies that are going to be the driving force of the modern world. Without these, the modern world cannot be imagined. So, let’s enter into the Modern World.

Graphene: The Architect of the Modern Industrial Revolution

Graphene is a multi-cyclic carbon material. It is made ​​of graphite, charcoal (superfine wood and coal), carbon nanotubes (CNT), and a combination of Fullerenes. Although, it was made in 2004 presently, it is making randomly. The Graphene gave everything in a relatively good condition. It will give us a speedy Internet connection. Moreover, it is 100 times stronger than steel in the case of making buildings. It can also be used as a filter to purify seawater or poisoned water.

Graphene is also used in smartphones. We can not say enough about the use of all in a day. Because there are so many uses that it is almost impossible to describe them. It can be predicted that in the future, all such cases will be led by Graphene. In the coming days, our current world will depend on Graphene. If that ever happens, it will be the second industrial revolution on Graphene. It was not fun. 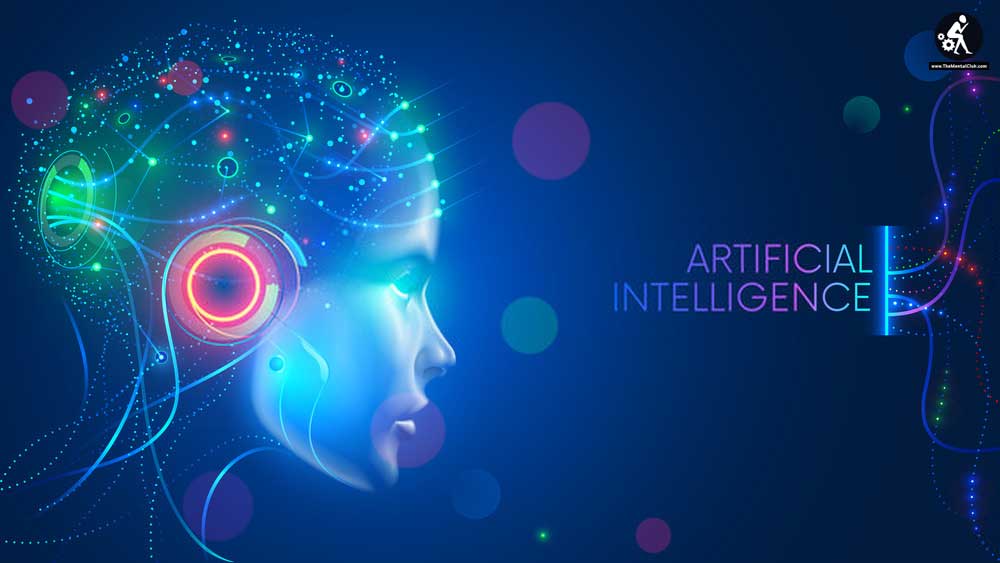 We have seen intelligent robots in several movies. It can do anything by hearing commands given by men. If you’ve seen the movie “Iron Man“ you might have noticed that the computer is done anything by hearing the commands of the hero. Moreover, in science fiction, we read about computers (CDC) who can speak with men. It is now the squares are not science fiction. These technologies are going to be a reality very soon. Do not believe? A little more information will be required to believe you.

You will surely be familiar with Cortana, which is an intelligent personal assistant created by Microsoft for Windows Phone 9.1 and Windows 10 Operating System. You surely know about the working process of Cortana. Cortana is called a virtual assistant. Though, the performance of Cortana Software can not fill our expectations. However, in the future, some robots and computer programs have made that will exchange their ideas. Some programs (such as Siri, Google Now, Cortana) development is still going on. 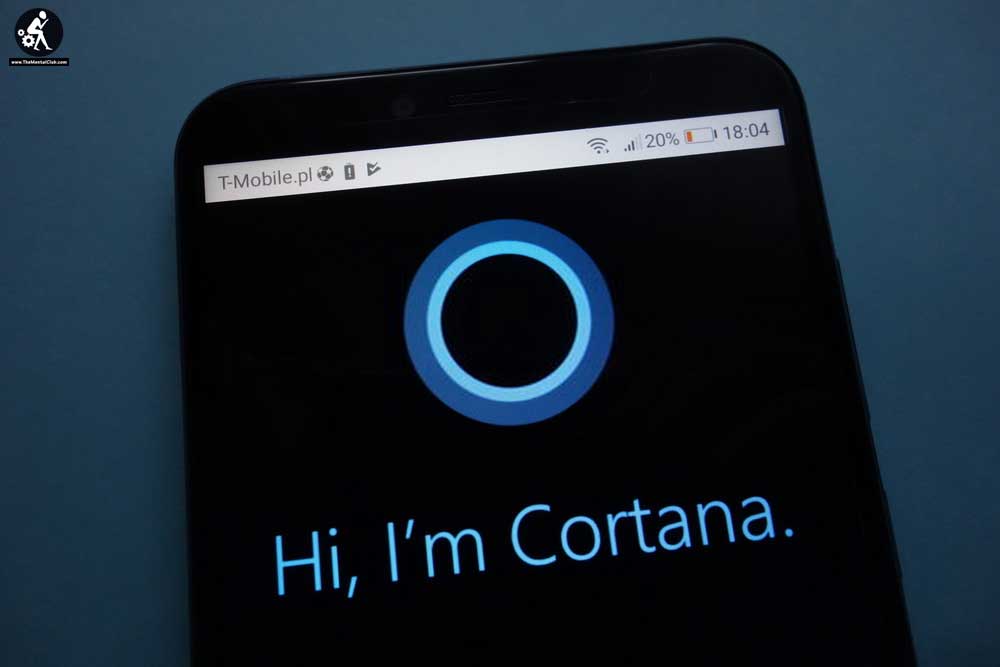 Brain-Computer Interfaces: The computer will understand the Human Mind

The technology has already been made. You know that at the present time and the time one of the greatest living scientists Stephen Hawking himself could not speak any word. But what he thought was that the computer can decode it. This technology is just used in the opposite of this matter. This means that the commands of the computer can not be given by mouse or keyboard, now a day. You just thought a thing, and then, the computer will perform that. The computer can be done anything just based on the movements of your eyes. 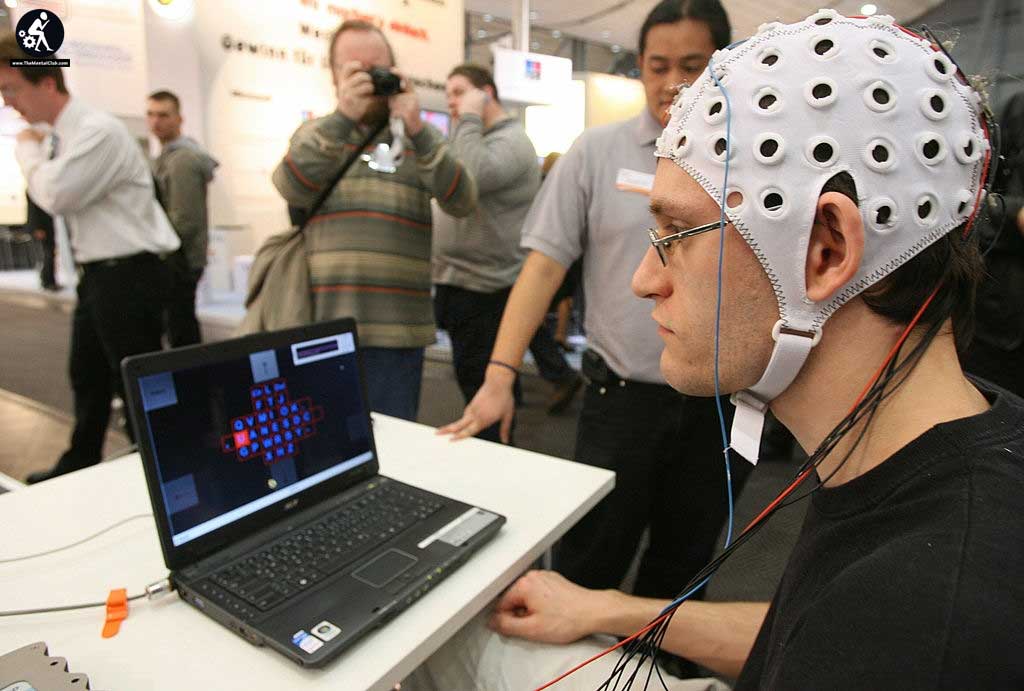 The Staff will be Robot-People Ruling

Firstly, remember that it is not just like a human-robot that has arms and legs and who spoke just like a human being. The robot can be any shape. Currently, robots are used in many large industries, but it’s still not too extensive. There are the robot crews. Inside them, they’ve been programmed to do just that. But the intelligent robots will be built in the coming years that can do a lot by themselves (although it also takes programs).  The modern intelligent robot is going to be the assistant of the people. Are you ready for that? 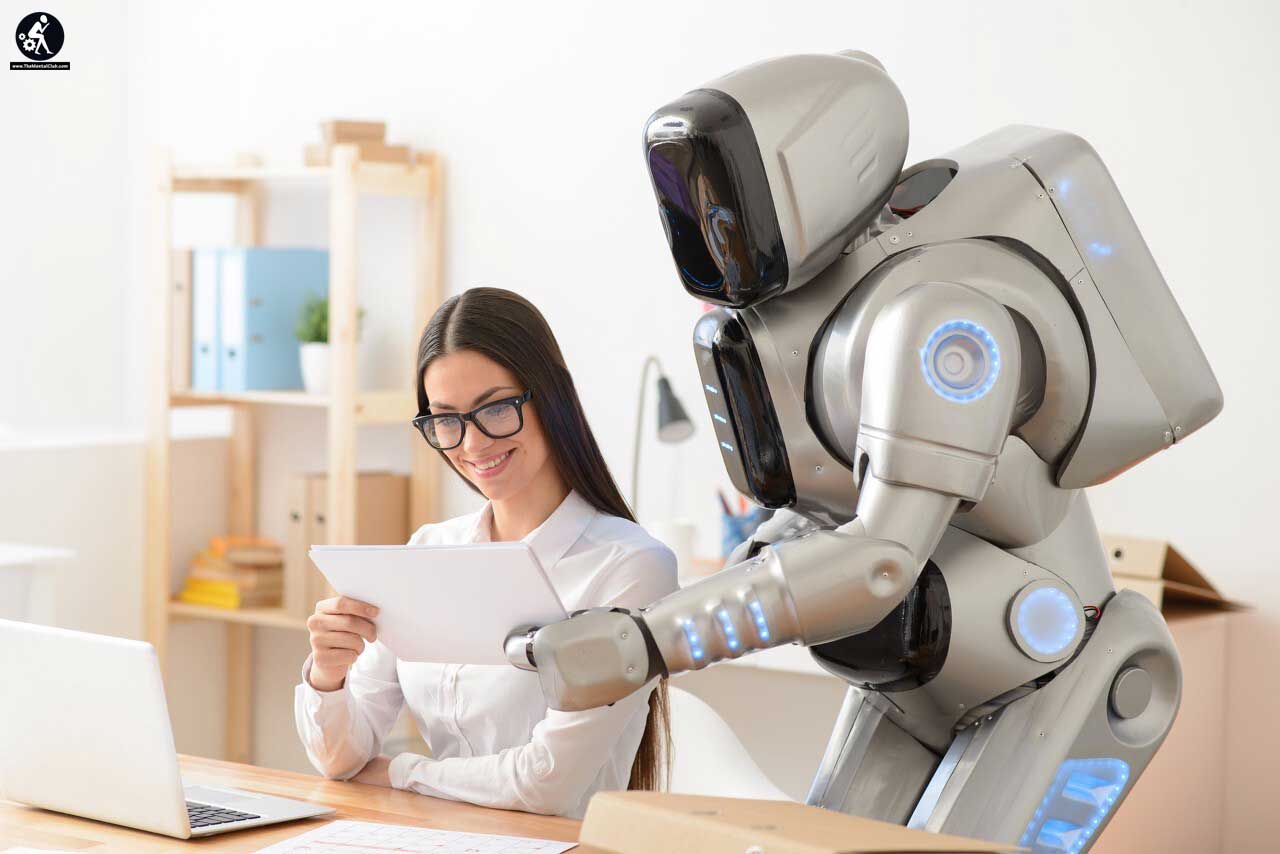 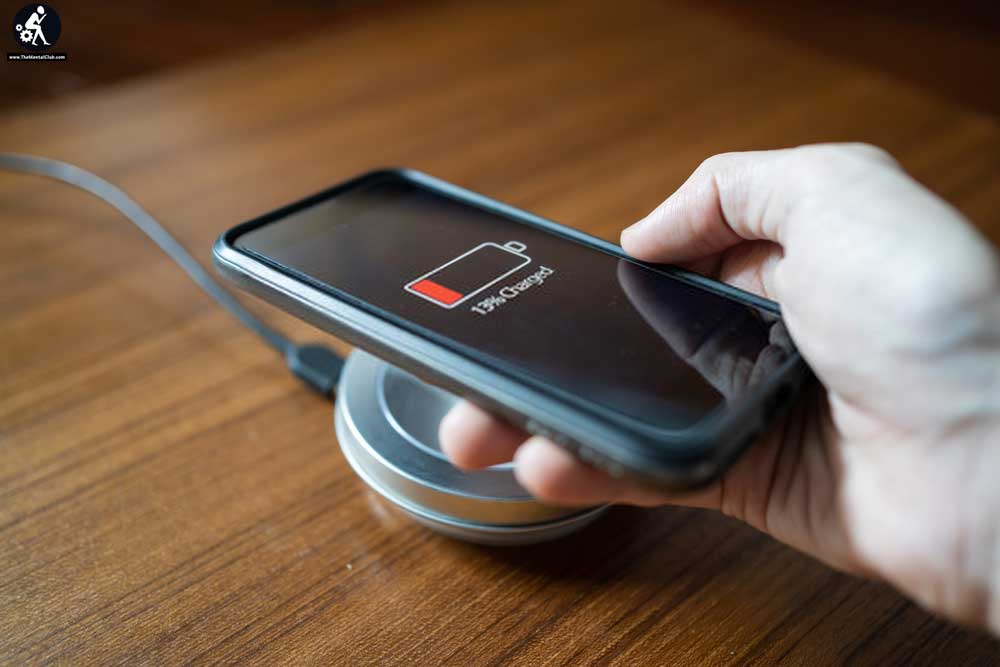 We’re used to the maximum of 3.5 Generation Internet. But in the fourth generation internet service, everyone is fairly advanced in the world. But very soon the world will take place in the fifth-generation networks. In INDIA, for the next few years, will come in 5G networks. But technology is moving very quickly. I always say that one thing is to keep the two-year sleep and then wake up, then, two years later of a heart attack, you may be seeing.

Last Word:  If you like this tune and if you have a problem understanding this tune, then, you are requested to leave a comment. Because your comments give me encouragement to write good quality of the article. Last but not least is that, please give up the copy and paste policy and please encourage us for writing good quality of the post. See you in the next post.

Optical Computer: When Light Is the Future of Electronics

The Future of Transport and Logistics is Tech

Types of Electromagnetic Waves and Their Applications

5 Ways to Plan, Produce, and Profit from Hybrid Event

15 Robot Associate Materials for your Office

15 Robot Associate Materials for your Office