Home Windows How do you fall in love of Cortana in Windows 10? You...

Windows 10 is very popular in all around. Everybody likes this, at least it is far better than Windows 8. I have used it and have also praised it. I thought it but now, I am telling all of you guys that “Windows 10 is a good Operating System“. The users who do not install yet, install it as early as possible. Those who have no girlfriends, they will get so many advantages. Do you not understand my words? No problem. You will understand after reading my article.

Do you know you may do some unbelievable tasks by using Cortana in Windows 10? 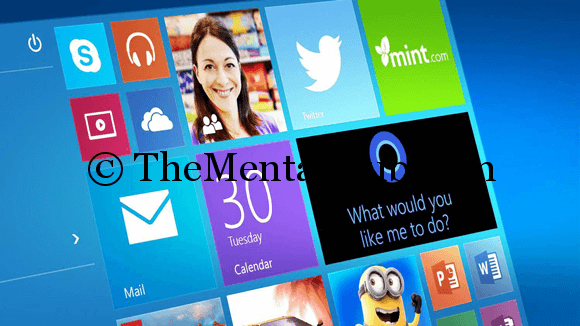 Before, releasing the Windows 10, I had used the technical preview version. I fell in love by using it. Now I again fall in love by using the full version of Windows 10. In between so many features, I like the feature Cortana. Cortana is a new personal assistant or Microsoft, which is added in Windows 10. You detect the Cortana of doing something through the voice command, the Cortana will perform that task for you. The cortana is looking very good: isn’t it? So many people say that if Cortana will stay in our real life, then it would look like that. How is it if this type of lady is your girlfriend? Today, I will teach you such a thing by which you make the Cortana as your girlfriend. 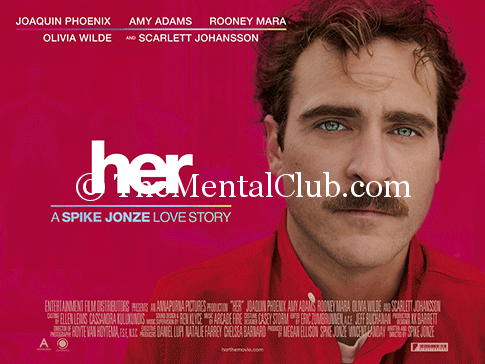 Now, I come to discuss about Cortana. Generally, you may use the Cortana to run any program, to know the updates of the weather, and you may use this to give the remainder of flight schedules and also so many tasks. If you want to active the Cortana, you just say “Hey Cortana”, and you order the Cortana to do any tasks, then Cortana will perform of these. (If it does not perform, then go to the Notification bar and check out if it is on or off.) In fact, the ability to do all the work has not yet been given. Hopefully, all will be gradually attached to this feature, then the mouse will not be used. It will do all of these tasks by giving commands.

“Hey Cortana Compose Email”: Cortana E-mail app will open by giving your commands and new mail compose option will come. Now, Cortana will ask you a question to whom you want to send this mail. Then you will tell the name of any person in the “To:” box, whose name is saved in the contact list of E-mail, the name of that person will come automatically. Now, will ask you a question that the name of the subject. Now, will request you to tell the message. After telling the message, the message will auto type in front of your eyes. After the end of your message, if you will tell, send, then the mail will automatically send, and if you will tell cancel, the mail will automatically cancel. If you tell make changes, then you will get the option of editing.

“Hey Cortana Open File Explorer”: watch that your “My Computer” has already opened.

You can open any software/app or settings. If you say “Hey Cortana Open Display Settings”, then display setting will come.

“Hey Cortana Sing me a song”: Now Cortana will sing a song for you.

“Hey Cortana Tell me a joke”

“Hey Cortana Can you make me laugh?” these are the jokes if it tells this.

“Hey Cortana Tell me a story”: now, tell you a story.

“Hey Cortana Will you marry me?”

“Hey Cortana Find me a girlfriend”

“Hey Cortana How old are you?”

“Hey Cortana Where are you from?”

Such type of thousands of questions which you will ask in your mind and the Cortana will give the answer itself. And which are not there, then Bing will search it.

Hopefully, you make some funny by using these commands. The single persons will pass their time and make the Cortana more developed. Once upon a time, a day will come and the movie “Her” will get the reality. The people will love with the Computer Operating System, which name will be “Virtual Girlfriend”.

Now, I have already kept the Cortana as your girlfriend. And you will watch another picture of Cortana. 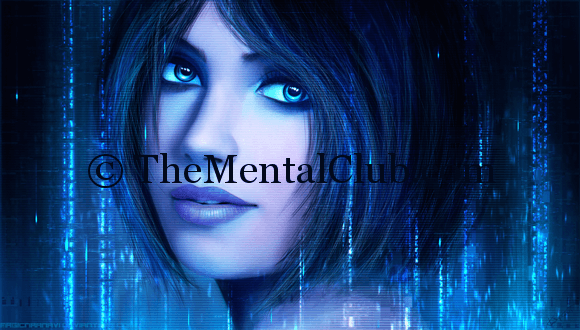 3 Easy Methods to Free Download iMessage App on Any Windows...

How to show hibernate option in Windows 10?