Home Technology Optical Computer: When Light Is the Future of Electronics

In recent years, computers have ruled the world. Thanks to technological advancements, computers are now significantly faster than they were before. The speed of computers is one area of invention that has continued to evolve, and optical computers are perfect examples of this evolution. These computers are excellent for working at lightning speed to solve complex problems. Although regular users may not notice this difference in speed when performing routine tasks. 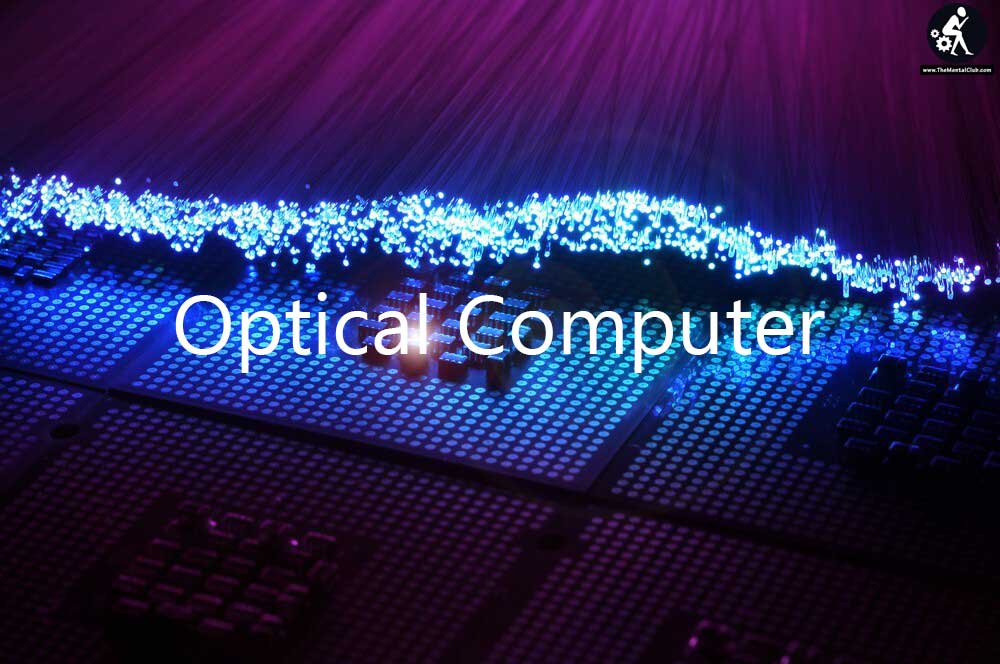 Optical computers use protons or infrared beams to make digital computations instead of electric currents. This shift leads to as much as a 90% increase in speed, which is significant. Yet, this technology could not be implemented in computers for many years because of restrictions such as long-distance transmission. However, the advancement in optical fibers has solved this to a large extent. Now optical computers can use IR networks and visible light to create products ten times stronger than regular computers.

Building optical computing devices is complicated, primarily because of the difficulty in locating the necessary materials used. This is why these computers will not be available on a large scale for a long while. Apart from construction, another major challenge is its unique computation methods. The basic operations may not be accurate because of the 8-11 bits limits. However, in recent years, there has been significant progress in research to aid correction codes, better algorithms, etc., to improve the system’s accuracy. Hybrid technology remains the primary source of these computer products for now, though. Using optical-electronic systems allows users to experience the better of the two worlds. Some input data necessary for computation can be transmitted on the electronic circuits, while the older technology will handle the processed output. However, it remains evident that shifting to complete optical computers is going to represent an enormous shift.

While some scientists are arguing that the shift to optical technology will not be a complete takeover, there will still be room for electronics. The possibilities of this are endless, and the technology is used to control and capture atoms that can be kept in small superconducting cavities. 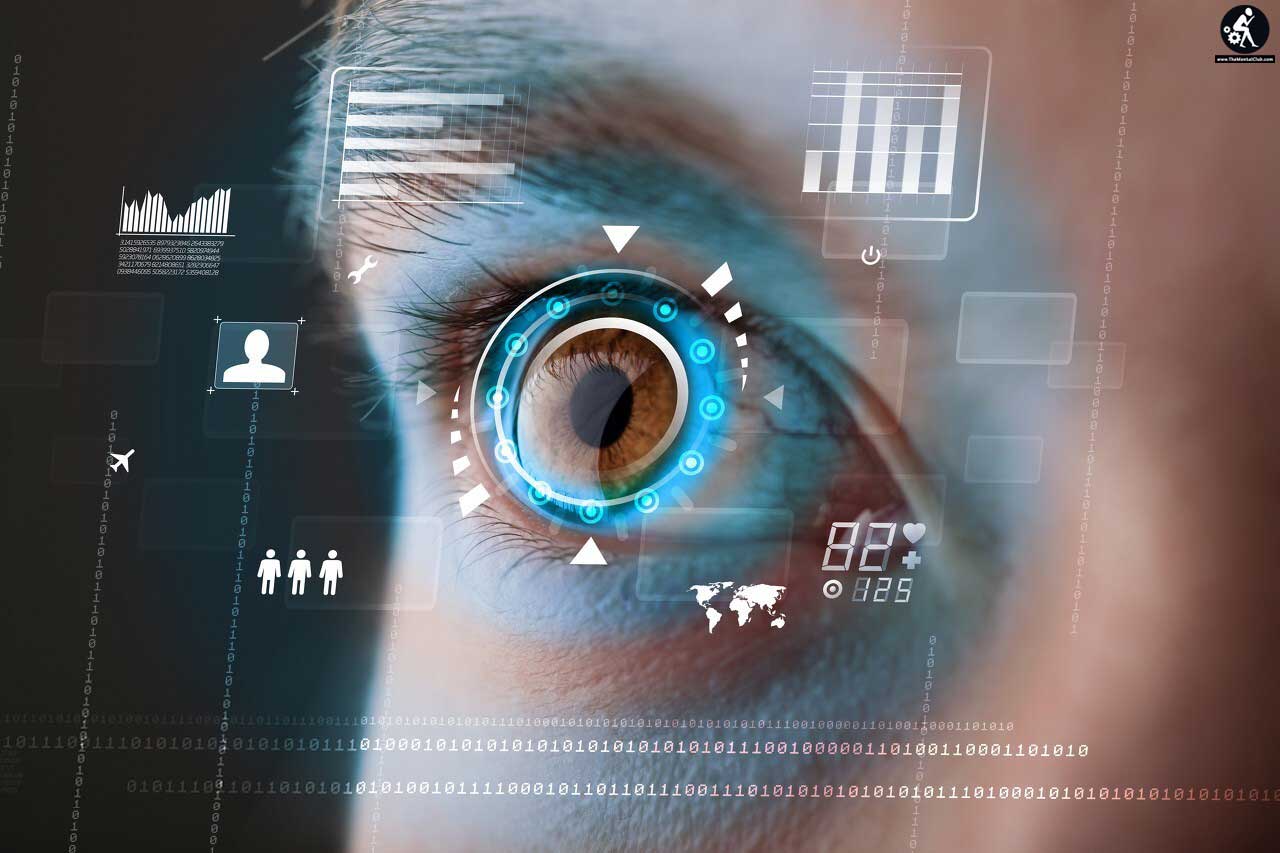 There are many reasons why this computer is almost a necessity, and one of those is the speed. The silicon-based technology works on logic by relying on electrons. With photonics, light particles that are much faster replace the electrons and become effective carriers for information and data. In perspective, light can travel around the globe 7.5 times in one second. This means that the data will be able to go over very long distances at very little time.

According to some scientists working on this technology, some of the significant advantages of optical computers in the world are: 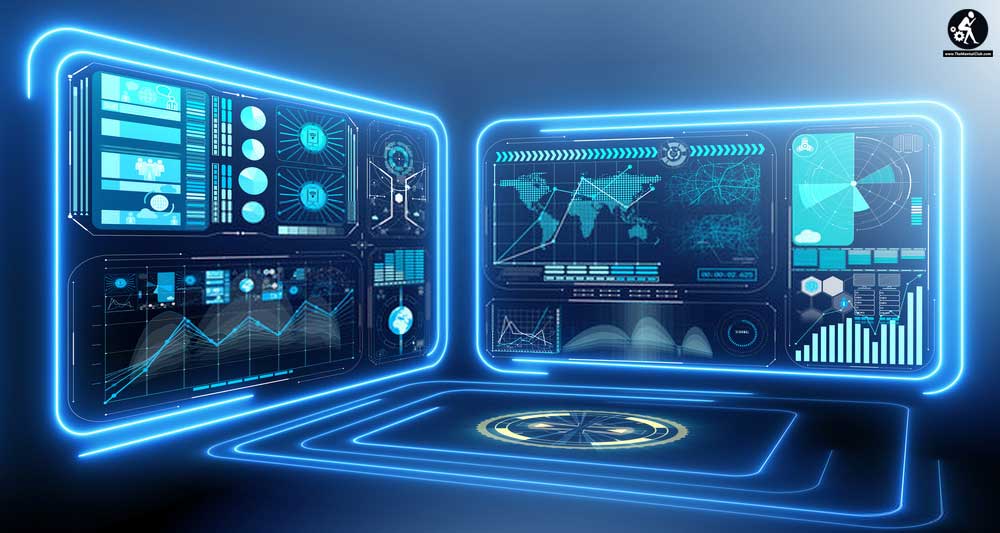 As much as this is an incredible invention in computing, it has its disadvantages too. Some of these are:

Optical computing already has many impacts in the computing world, and many niches are already feeling this impact. For example, data centers and machine learning are areas that have been profoundly influenced. This is why it is valuable across many industries, especially in AI (Artificial Intelligence) which is currently touted as a massive market in the coming years. Artificial Intelligence has neural networks with an optical microchip, and this can have considerable impacts because it is tens of millions of times more efficient than the traditional electronic system. This will help you unlock AI’s massive potentials, and the algorithms can efficiently solve different statistical workloads. This is why there are many companies now building the proper computer infrastructure for optical computers. In the coming years, we will experience more optical networking because of the massive potential for growth.