Home Dating Tips Why am I attracted to bad boys?

A lot of men frequently bemoan the fact that nice guys always seem to finish last—or in other words, the men who treat women with respect are left by the wayside in favour of the archetypal “bad boy” who treats them like dirt. As a woman, I know exactly how this works on a number of levels because over the years, I have dated a lot of men who could be described as “bad boys” and rejected all too many “nice” men. But why are women attracted to bad boys and how can we learn to avoid this type of man, the type who usually leaves us crying into our pillow instead of feeling secure and cherished?

What is the definition of a bad boy?

Flick through any trashy celebrity gossip magazine and it won’t take you long to spot a famous bad boy. They are the ones who were papped in a steamy clinch with blonde bimbo while their long-suffering girlfriend or wife sat at home, sobbing over a half empty bottle of gin. Sadly there are lots of bad boys in the public eye: good looking, charming, and usually emotionally unavailable. Colin Farrell is a well known bad boy—despite his womanising, drinking and general hell raising lifestyle, women love him. Pete Doherty is another fine example and I bet there are millions of people who wondered, as I did, why on earth someone like Kate Moss put up with him for so long? 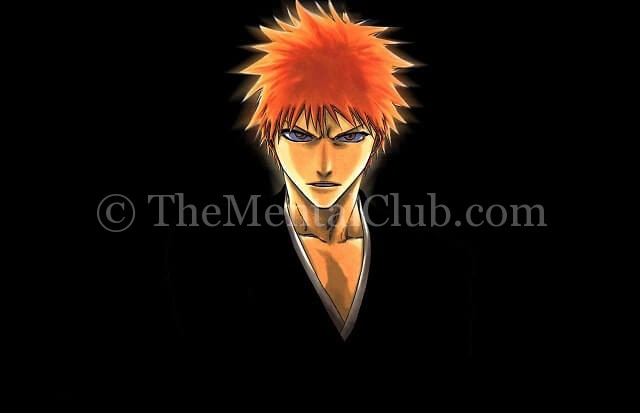 Why do women always go for the bad boys?

Dating one or two disreputable types is probably just bad luck, but if you can look back over your relationship history and see a definite pattern emerging, it is probably a good idea to sit down and have a think about why you have a penchant for men who treat you badly.

#1 Nice is often associated with boring in the dating world, which is sad really because nice guys are less likely to cheat on us, stand us up, and/or disappear of the radar for days/weeks at a time. However, some women love being stuck on the emotional rollercoaster that is dating a bad boy and they become addicted to the horrific highs and lows. Then, when they meet a nice guy, they quickly decide there is no chemistry and the relationship is over before it has even had a chance to get off the ground.

#2Women who are attracted to men who treat them badly often have self esteem issues. These women subconsciously believe they deserve no better, so even when the guy treats them like dirt, they stick around for more of the same.

#3 It is a well known fact that women often date men who remind them of their father, a first love, or another significant man in their life. So if your dad was a charmer who had affairs or who treated your mum badly, the chances are good that you will subconsciously choose men who remind you of him in adult life until you learn to spot the pattern and avoid it. If your goal is to enjoy a happy, healthy relationship, you need to stay away from bad boys. This won’t be easy if you are fatally addicted to the highs and lows or you suffer from low self esteem, but recognising that you have a problem is the first step towards better relationship habits. 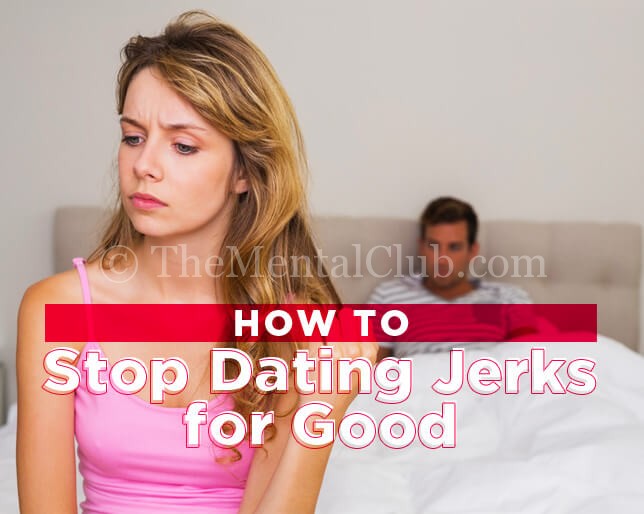 When dating, you need to be extra vigilant in the early stages in order to weed out any potential bad boys. Be hyper aware of any relationship red flags and do not give men second (and third, or fourth) chances if they let you down. Don’t be tempted to rush into relationships. Take your time and really get to know a man first as this will help stop you from becoming emotionally involved before you find out he’s wrong for you. And finally, intense sexual attraction does not always mean the man is right for you. Even if you don’t feel that there is a spark there initially, give the guy a chance and date him for a few weeks before you dismiss him. You may find that he grows on you! Lastly, if you suffer from low self-esteem, work on that before dating again. If you don’t think you deserve a good guy, nobody else will either!

HOW TO SPOT AN EMOTIONALLY UNAVAILABLE ...