Home Dating Tips Poor Memory and What to Do About It?

What is memory? Why some of us have a phenomenal ability to memorize huge amounts of information, while others are not able to keep in mind a short list of goods? The thing is the ability to preserve knowledge mostly depends on the lifestyle and age.

Memory is a mental function, a kind of mental activity of an individual. It enables us to accumulate, preserve and, if necessary, reproduce the information obtained by means of sound, sight, smell, and touch. According to the research, most information we perceive by our eyes. The organs of hearing are on the second place.

Here is a curious fact: human memory can store not only information but also emotions.

Sherlock Holmes, the famous detective, characterized memory as “… a little empty attic, and you have to stock it with such furniture as you choose. A fool takes in all the lumber of every sort that he comes across, so that the knowledge which might be useful to him gets crowded out, or at best is jumbled up with a lot of other things, so that he has a difficulty in laying his hands upon it.”

Taking into account modern achievements in information technologies, our memory can be compared to a personal computer, and human beings – to its users.

By analogy, the information from the input device (vision, hearing, touch, and sense of smell) gets on the hard disk, whence it is extracted and returned if necessary. The role of the processor is performed by the brain, where information processing occurs. Files, folders, and shortcuts – this is how the information is stored in our memory.

We have our memory from birth. However, it is considered to be subconscious for now. In a few months we develop motor and affective (emotional) memory. At the age of 8-9 months our intellect starts its work, and the mechanical memory is gradually replaced by a logical one. The logical memory of a 3-4-year-old baby is pretty simple and is finally developed only in adolescence.

As a child, an individual perceives events brightly and intensely, that’s why the memory is a knife in childhood, and memories, as a rule, are durable.

The memory of an adult can be divided into sensory, short-term and long-term one, depending on the duration of memorizing.

Short-term memory enables us to memorize a small amount of information quickly and to forget it quickly as well. For example, this memory helps you remember a phone number for a few seconds and forget it right after typing.

People with long-term memory remember new information slowly, but they keep it in memory for a long time.

Some people (very few of them) have a phenomenal memory. The key thing is that such memory does not signify their high mental abilities. An individual, who has a wonderful memory, can reproduce a text word for word, although the one rarely understands the meaning of the reproduced text.

Kim Peek, an American, was born with a number of serious neurological disorders, which is why he began to walk only at 4. However, he knew the Bible by heart at the age of 7, and as an adult he could memorize up to 98% of a text. This is actually how he got “Kim-puter” name.

What does bad memory mean?

The indicators of memory efficiency include the amount of information stored, the duration of storage, readiness, speed, and accuracy of reproduction. In other words, if a person cannot keep in memory or quickly recall even a small piece of new information, the one can complain about having a bad memory.

According to the research, our memory is improving up to 25 years old – the period when we can absorb a huge amount of new information. For about 40 years after 25 it remains the same, and then, at 70, it gets worse gradually. In other words, a young girl from https://planetofbrides.com/ is able to memorize a huge amount of information (learn a new language or two, for example) and store this information for about 30-40 years, but eventually, at the age of 65-70, she will claim to experience memory losses. 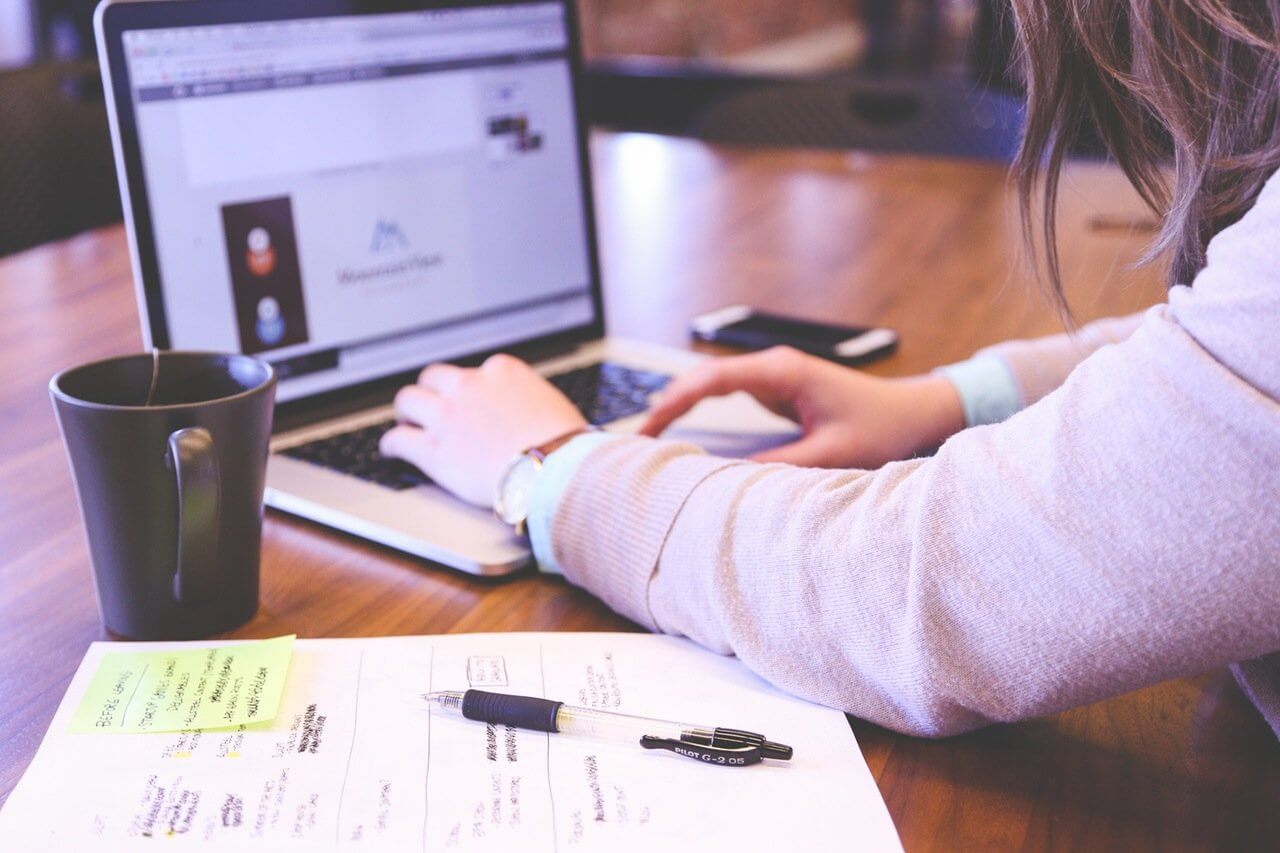 Thus, one of the causes of a poor memory is aging. The older you get, the harder it takes to master new skills. It is believed that the age-related memory decline is a natural phenomenon, and is caused by brain changes.

The elderly usually lose short-term memory, which is why their ability to learn new things declines. This memory decline does not affect the skills gained throughout the lifetime and is called forgetfulness. Such forgetfulness does not signify any serious illness.

However, a progressive memory loss is one of the first symptoms of a serious disease called dementia, or a loss in cognitive functions. The memory loss is often associated with insanity, which in Latin sounds as “dementia“.

Dementia develops slowly. An individual may be unaware of the developing disease for 10-12 years. Natural stages of aging do not include dementia, which makes it pathology.  A person suffering from dementia not only loses the ability to memorize new information, but also forgets everything he or she knew. Latest memories disappear first. One of the dementia forms is Alzheimer’s disease. People who suffer from dementia differ from those who are forgetful. If the later ones cannot recall details of some event, the first ones cannot recall the event. Dementia can also develop in young people due to a severe cranial trauma or poisoning with toxic substances like carbon monoxide.

However, in recent years, young people who have no serious illnesses also complain about bad memory. More and more complaints come from students, who have to spend most time memorizing new material. The complaints are often accompanied by other symptoms: fast fatigue, insomnia, headaches, apathy, irritability, lack of appetite, etc. In this case, the poor memory may be caused by a general overwork of the body.

The memory impairment may be caused by poor working or studying environment. If the rooms are poorly ventilated, and the students or employees practice a sedentary lifestyle, their brains lack oxygen.

The human brain is nearly 60% fatty acids. You can find them in fish oil, seafood, vegetable oils, and nuts. Carbohydrates contained in cereals, vegetables, sweet fruits are also good for our brain (these are slow carbohydrates). Fast carbohydrates (sugar, bakery) are not absorbed throughout the day. They increase mental activity immediately, but are quickly replaced by fatigue and memory impairment. Thus, the chronic lack of amino acids in your diet, as well as vitamins, often causes poor memory.

Best Excuses to End a Date

6 ways to impress a man on a date

Things to Beware of on a Dating Site