Bokaro is an important tourist destination in the state of Jharkhand. It is popularly known as Steel city. In the year of 1991 Bokaro situated as a separate district to dividing from Dhanbad district. Bokaro is the perfect confluence of nature and technology where one can take a break from drudgery daily monotony & simply rejuvenate. Geographical location of this district is totally interesting. This district also surrounded by various industries. If you come here then you can see various beautiful features and you will gather more experience about mining biggest steel plant. Bokaro is a source of India’s half steel production. Here in this post, I have prepared a full list of tourist spots in Bokaro. Read this article to know about the best tourist spots in Bokaro district.

Winter is the best time to visit this destination because this time you can easily communicate with all places. You can also visit on the day of the occasion which I have mentioned below.

Let’s have a look at the list of best Tourist Spots in Bokaro District [Jharkhand, India]

Bokaro Steel Plant in Jharkhand
1 of 5

Bokaro steel plant is one of the most popular tourist spots in Bokaro district. It is situated in Bokaro city centre. Bokaro Steel Plant was established by Pandit Jawaharlal Nehru. It is considered as the oldest and the biggest steel plant in India. The total output capacity of this steel plant is 5 million tonnes per year and it fulfils about half of the country’s steel requirement. A huge number of tourist visit the city to understand the techniques of steel making in this plant. 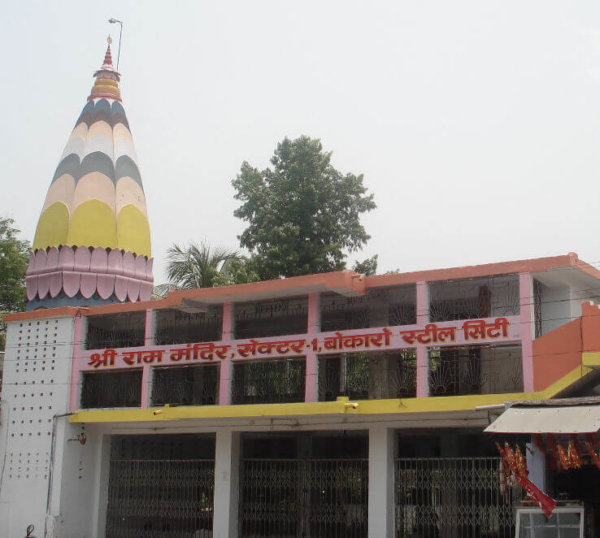 Ram Mandir is one of the oldest and most famous temples in Bokaro district. This temple is dedicated to Lord Ram. The temple was built in 1967 by labour leader Pt. Parma Nand Tripathi. Now, this temple is managed by the Shree ram Mandir trust, which gives the scholarship to merit students and every year arranged around 250 marriages of the poor people at low cost. The idol of Lord Ram also attractive features of this site. The main temple is surrounded by several other temples dedicated to other Gods and Goddesses. 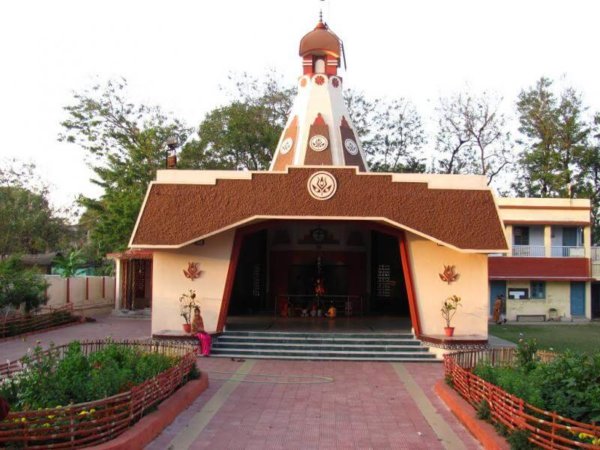 Kali Mandir is one of the famous tourist spot in Bokaro, Jharkhand. Kali Mandir or kali temple is situated in Sector-5. Every Tuesday and Saturday this temple collects a huge number of local devotees. During the time of Diwali, this temple organised an annual painting competition, which is attended by many artists of the city. 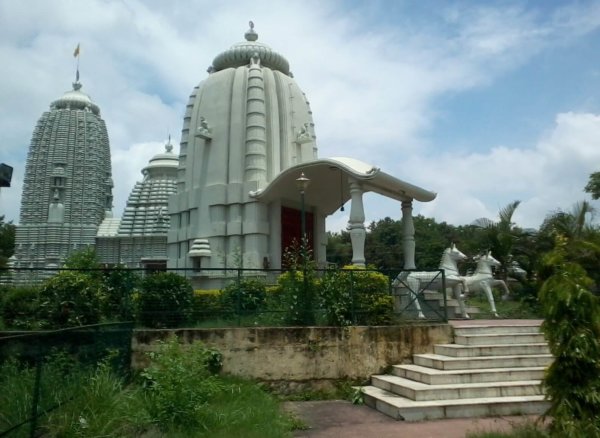 Jagannath Temple is a holy temple of Bokaro district. This new temple was built by the Bokaro Steel plant management. The structure of this temple as same as Jagannath Temple in Puri. Rath Yatra is the main festival of this site. During this time the authority of this temple organised a big fair and collects a huge number of visitors from different places. The evening is the best time to visit this temple because that time every day Aarti is done here.

The Jawahar Nehru Biological Park is an amusement and a huge Zoological Park. It is famous as a popular tourist spots in Bokaro district. It was established in the year 1989. This biological park is considered as the biggest garden in Jharkhand. Various species of birds and animals are the major attraction of this park. White tigers, Asiatic lions and Royal Bengal tigers are the major animals and this biological park has a huge population of big cats.

There is an artificial lake also which gives you the facilities of boating ride. 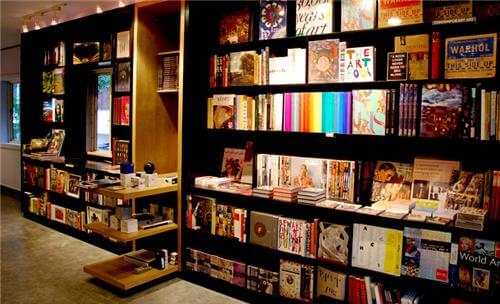 The Bokaro Ispat Pustakalaya is managed by the Bokaro Steel Plant. It is situated near the Bokaro hotel in Bokaro city centre. It is also famous as an ideal tourist spot in Bokaro district. This library has a huge collection of books, Journals, pictures and manuscripts. Tourists always come here to gather more information about Bokaro Steel Plant. 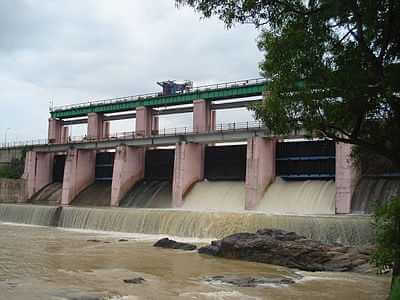 Garga dam was constructed on 1950 over around Garga River, which is a tributary of the Damodar River. It is located at a distance of 12 kilometres from the main city centre. Beautiful nature and scenic beauty made this place an ideal picnic spot. The dam playing a vital role in Bokaro district. It served water requirements of the steel plant as well as households of this place. Siwandih is a small city located near Garga Dam. Two beautiful mosque is the major attraction of this place. One is Millat Nagar and another one is Azad Nagar. 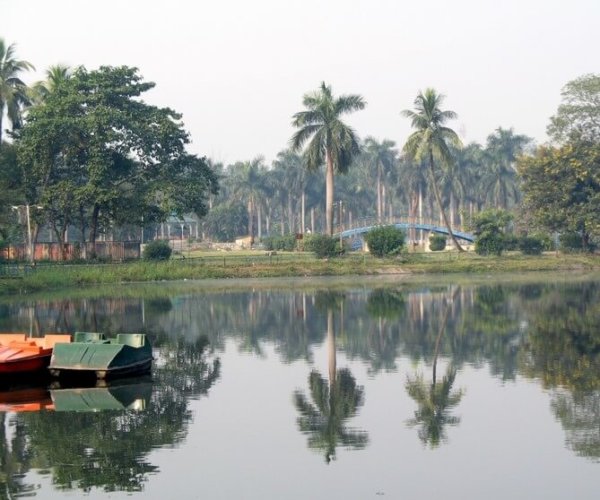 City Park is located in Sector 3 and it is considered as a great attraction of Bokaro district. It was established on 1st January 2007. The Park has an artificial lake and three Japanese styled artificial islands also, which attract many visitors. During the time of Chhatth Puja, this park is used as a venue of this puja. The Park also hosts Basant Mela every year and collects thousands of visitors from the different district, such as Dhanbad, Pakur, Sahibganj etc. Toy train ride and boating facilities also available in this ideal picnic spot. 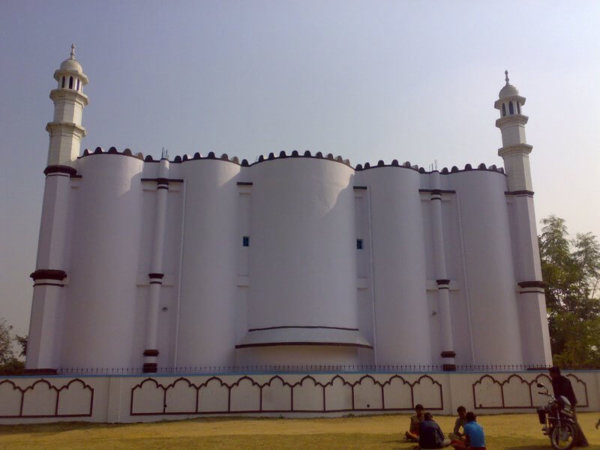 Noori Masjid is located in sector 4 of the Bokaro City. It is known as major pilgrim centre for Muslims. It is also considered as the biggest mosque in Bokaro city. Peoples regularly come here to complete their Namaj. 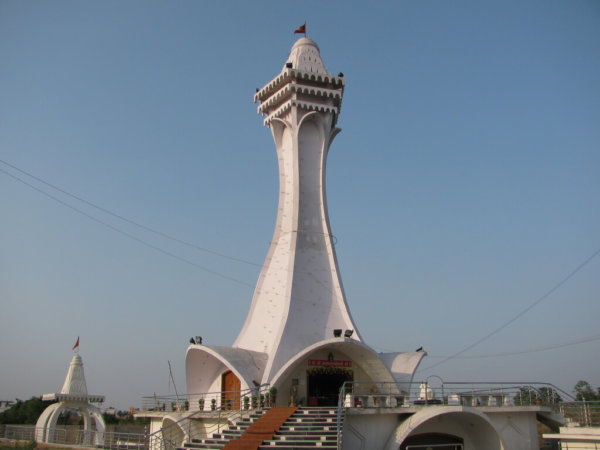 Chas city is one of the famous tourist spots in Bokaro district. Once Chas was a part of Dhanbad district but now it is separate from Dhanbad and situated as a city of Bokaro district. Bhootnath Mandir, Joda Mandir and Check post are the major attraction of Chas city. Visitors mainly visit here to see the unique features of this attractions. 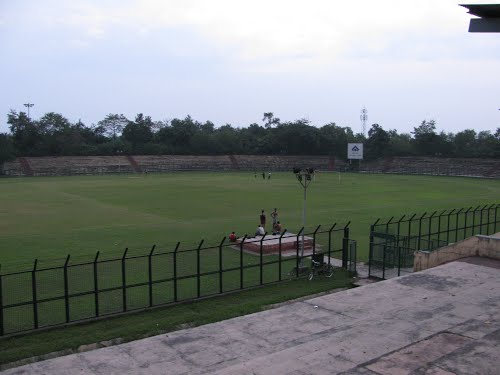 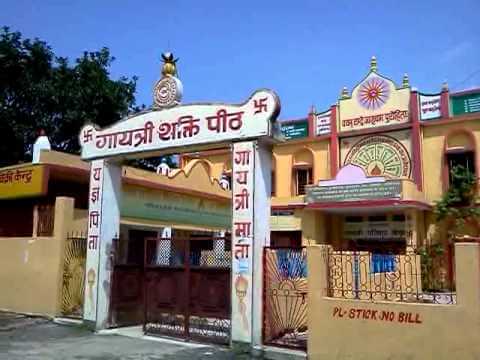 Gayatri Mandir is located in sector 9/A of Bokaro city. During the time of Navami Puja, huge numbers of devotees visit here and hotchpotch is distributed among devotees as Prasad.

If you love adventure, so friends don’t waste your time and visit all amazing destination in Bokaro District, which I have already mentioned.