Pakur is an important tourist destination in the state of Jharkhand. Pakur is a place where one can take a break from drudgery daily monotony & simply rejuvenate. Geographical location of this district is totally interesting. This district also surrounded by the beautiful hills, temples and historical places. There are many sparkling rivers passing through this district, like the Brahmini, Torai, Bansaloi etc. If you come here then you can see various beautiful waterfalls and you will enjoy the scenic beauty of this site. Here in this post, I have prepared a full list of tourist spots in Pakur. Read this article to know about the best tourist spots in Pakur district.

Except monsoon season, you can visit any time in this district. Winter is the best time to visit this destination because this time you can easily communicate with all incredible places of Pakur. 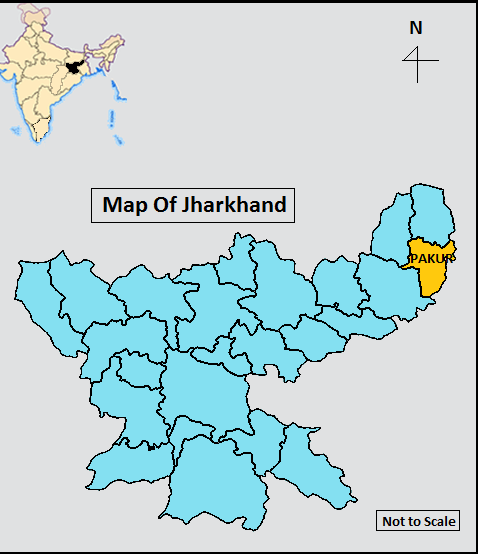 Let’s have a look at the list of best Tourist Spots in Pakur District [Jharkhand, India]

Siddhu-Kanhu Park in Pakur, jharkhand
1 of 2

The Siddhu-Kanhu Park is an amusement park or an amazing tourist spot in Pakur district. It is situated behind SDO Bungalow and in front of the Deputy Commissioner’s residence. You can also see the Martello tower near this park. When British ruled Pakur then the structure was built here. 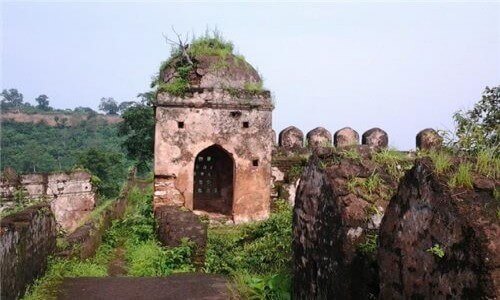 The Birkitti Fort is located at a distance of 10 kilometres from Maheshpur Block. The ancient fort was built by the Rajput chief, Raja Udit Narayan. During the earlier part of the 18th century, there was a battle fought between Raja Udit Narayan Singh and Nabab Murshid Kuli Khan of Murshidabad. Impact of this battle so many parts are destroyed of Birkitti Fort. As per the history, many visitors come here to see the witness place of this battle.

Kanchangarah is situated at a distance of 18 kilometres from Littipara Block. This site covered with dense forest and located on the top of a hill. As per the history, this place was known as a kingdom of Paharia king, who lived here and ruled here. The Nityakali Mandir is situated at a distance of 2 kilometres from Pakur Railway Station. The old temple is present in Pakur Rajbari. This temple is dedicated to Goddess Kali. The big idol of Kali Mata is the major attraction of this temple, which was made of black stone. Every Tuesday and Saturday devotees come here to complete their worship. 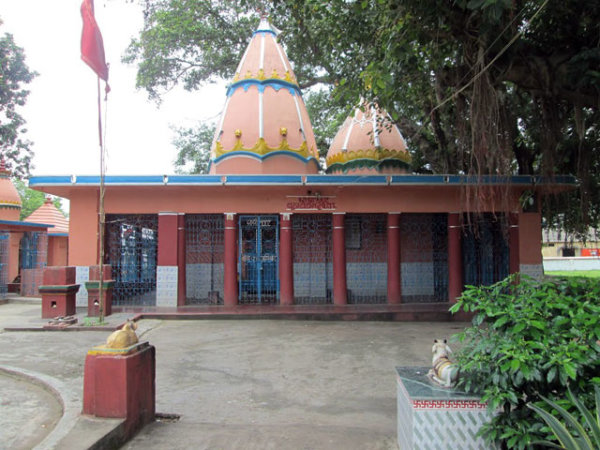 The Mahakal Shakti Pith is an important pit from 51 major Shakti piths. It is located in the western part of Pakur city centre near Pakur Railway station. 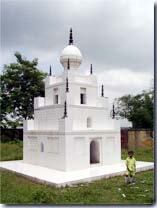 Diwan-e-Pir is a famous pilgrim centre for Muslims. It is located in the north east of Pakur city centre, near Pakur Railway Station. During the time of occasion, many devotees come here to complete their prayer near Pir- Baba. 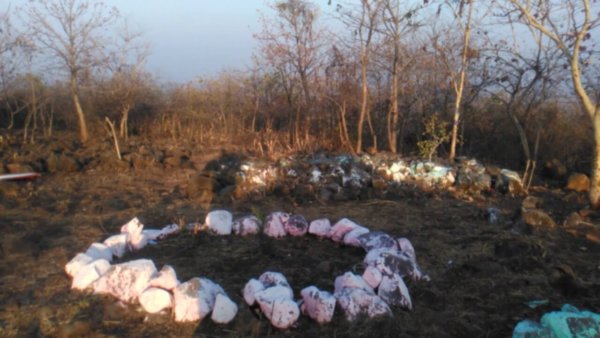 Dharni-Pahar is situated at a distance of 15 kilometres from the south west of the Pakur city. There is a temple which situated on the hill top, is the major attraction near every tourist. This temple is dedicated to Lord Shiva. During the Bengali month of Shravan and Mahashivratri festival, this temple collects a huge number of devotees. 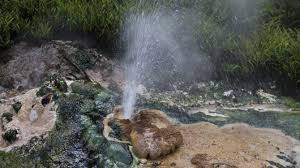 Hot Spring of Sidpur is a natural fountain. It is situated at a distance of 8 kilometres from Pakuria Block. During the time of Makar Sankranti festival, local tribes and others peoples from different places visit here to take a holy dip in this hot spring. 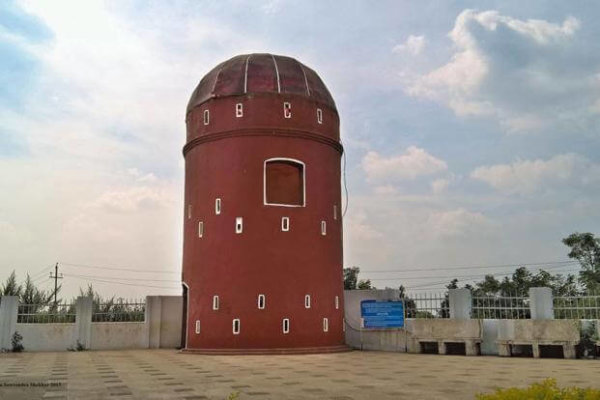 The Martello tower is situated in Pakur district. This tower was built in 1856 by Sir Martin, who was the tenth S.D.O. of Pakur and who led many struggles. The Martello tower was constructed to protecting the British Empire from the attack of the Santhal Warriors.

The Shiva Temple is situated in Pakur District. It is believed that this temple is the oldest temple of Pakur district, which comes under Bhutuk Pandit.

If you love adventure, so friends don’t waste your time and visit all amazing destination in Pakur District, which I have already mentioned.