Dhanbad is an important tourist destination in the state of Jharkhand. It is popularly known as Coal capital of India. It is the second most populated city in Jharkhand. Dhanbad is the perfect confluence of nature and technology where one can take a break from drudgery daily monotony & simply rejuvenate. Geographical location of this district is totally interesting. This district also surrounded by various Coal industries. If you come here then you can see various mining areas and you will gather more experience about mining areas of this site.  Here in this post, I have prepared a full list of tourist spots in Dhanbad. Read this article to know about the best tourist spots in Dhanbad district.

Winter is the best time to visit this destination because this time you can easily communicate with all incredible places of Dhanbad.

Let’s have a look at the list of best Tourist Spots in Dhanbad District [Jharkhand, India]

Maithan Dam is one of the famous tourist spots in Dhanbad, Jharkhand. It is situated at distance of 48 kilometres from Dhanbad city. The name Maithan stands for ‘Mother’s Home’.  It is 15,712 feet long and 165 feet high. This Dam was built over the Barakar River. Especially it was designed for flood control. This huge reservoir generates 60,000 kW of electricity. This photographic spot is also known as an ideal picnic spot. Tourists gather here to see the scenic view of the sunset. You can also enjoy the charming weather of this place. Boating facilities also available here.

Panchet Dam is situated at a distance of 9 kilometres from Chirkunda on the G.T.Road in Dhanbad District. Panchet Dam was the last of the four multi-purpose dams included in the first phase of the DVC (Damodar Valley Corporation). It was opened in 1959. It is situated across River Damodar and serves multi purposes like flood control, navigation, irrigation and power generation. Beautiful nature and charming weather of this place always attract many visitors. Post monsoon is the best time to visit this place. The Shakti Mandir is situated in the centre of the Dhanbad city, on the Joraphatak road. This temple is dedicated to Goddess Durga. The word Shakti means the power of Goddess. During the time of Durga puja, many devotees come here to enjoy this festival.

The Coal Fires of Jharia - Dhanbad - jharkhand, India
1 of 5

Jharia is one of the largest coal reservoirs in the state of Jharkhand. It is an amazing tourist spots in Dhanbad district. This place is a major economics source of Jharkhand. This reservoir has huge collections of bituminous coal. This mining area always attracts many visitors, mainly its attract the student of Geology and Geography. 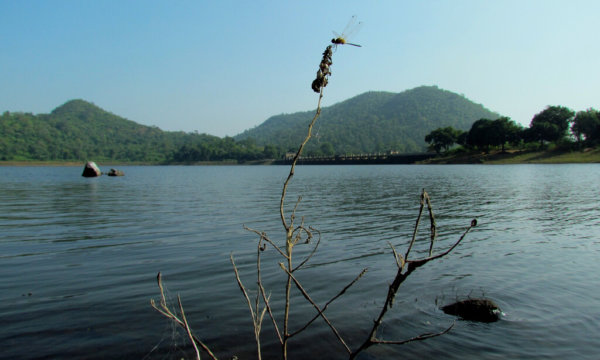 Topchanchi Lake is situated at a distance of 37 kilometres from Dhanbad and 109 kilometres from the capital of Jharkhand (Ranchi). It is an artificial lake, which was excavated in 1915 to supply water to Jharia.

Travellers can visit Gomoh also, which is located at a distance of 6 kilometres from Topchanchi Lake. It is believed that this is the place where on 18 January 1941 Netaji took his train for leaving India.

Bhatinda Falls in Dhanbad, Jharkhand
1 of 2

Bhatinda Falls is one of the ideal picnic spots in Dhanbad district. It has beautiful greenery and rocky landscapes around.

Parasnath Temple is located on Parasnath hill, at a distance of 63 kilometres from Dhanbad city centre. Parasnath hill also known as Samved Shikar. It is the tallest hill of Jharkhand at an elevation of 4431 feet. The hill surrounded by various Jain temples. As per the scriptures of Jainism, it is said that out of 24 Tirthankaras, 22 from both the sects of Jainism have attained salvation on this hill. Now, this hill became a major pilgrimage centre of Jainism. Charak Pathar is an ideal picnic spot of Dhanbad district. The place has got its name from an old white stone boulder called Charak Pathar.

Panrra is a small village located in Nirsa-cum-Chirkunda block. This village is derived its name from the Pandavas. According to the mythology, it is believed that once Pandavas lived in this area at some point of their exile time, hiding in this place. Inside the village, there is an ancient temple of Pandeweshar Mahadev, which was built by a Hindu king. This temple is dedicated to Lord Shiva.

Indian Institute of Technology is also known as ISM. Now a days it is popular as IIT Dhanbad. This educational institute has well facilities with a large campus. It was established by British Indian Government and it was formally inaugurated on 9 December 1926 by the Lord Irwin Viceroy of India. 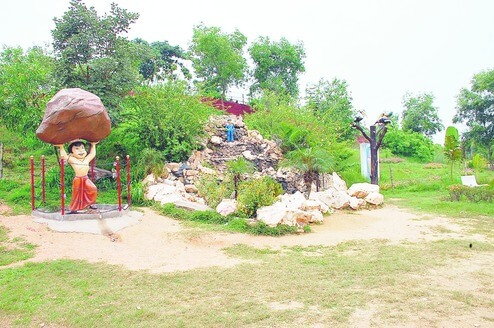 Birsa Munda Park is the first park of Dhanbad. This place attracts people from all age groups. It has walkway, leisure areas, play areas toy. 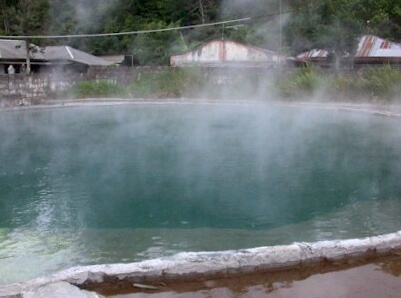 Charak Khurd Hot Springs is a natural hot spring situated at 10 kilometres from Dhanbad. It is best known for its medical contribution for curing skin problems. 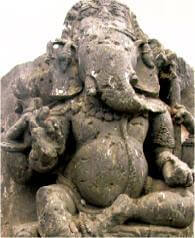 Gopalpur is situated at a distance of 32 kilometres from Dhanbad district. This place enriches the ancient relics of the pillars built during the time of Emperor Asoka. 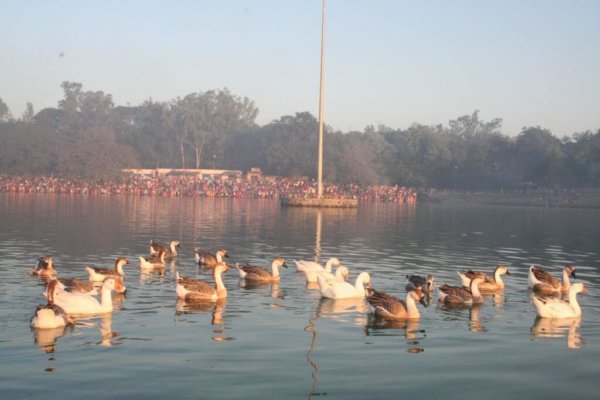 Bekar Bandh Pond is located on the side of NH-32. This Place is famous for fishing and boating.

If you love adventure, so friends don’t waste your time and visit all amazing destination in Dhanbad District, which I have already mentioned.