I’ve even asked this question to the YouTube support team. I have said that you know while I wish I could you a simple answer when learned to truly understand the audience of what they want is not just about looking at one thing like watch time or likes or comments. Because you know for example with watch time, you know YouTube has come across some changes in the past that YouTube has considered like, YouTube has this one change recently that significantly increase watch time across YouTube. It actually, if YouTube would have rolled out this change.

People would have watched Million more hours every day on YouTube. So you might think well obviously that’s one of the good ones. Let’s roll that one out, but when the YouTube team looked at the dozens of metrics they looked at for each they found that there were some interesting things happening that weren’t the same across all viewers what was happening is one they were recommending longer videos on average.

What are The Main things you Should Focus on to be Successful on YouTube?

So you might see more videos that are like an hour long or more? But their hit rate in terms of like how often a viewer would find a video they want to watch was lower, so you would be less likely to find a video.

Learn How Does YouTube Search and Discovery Work – Algorithm 2017

But when you did find one, you liked you might watch for longer, so overall watch time is up. But what was ultimately happening when YouTube dug in was? YouTube was increasing engagement with a small heavy segment of the audience and actually reducing engagement from a casual user segment. Because YouTube looks not just at like, the total volume of engagement but YouTube also break it out and YouTube sees how it’s affecting different groups of viewers and The YouTube Team care about growing the appeal of YouTube to more and more viewers over time. 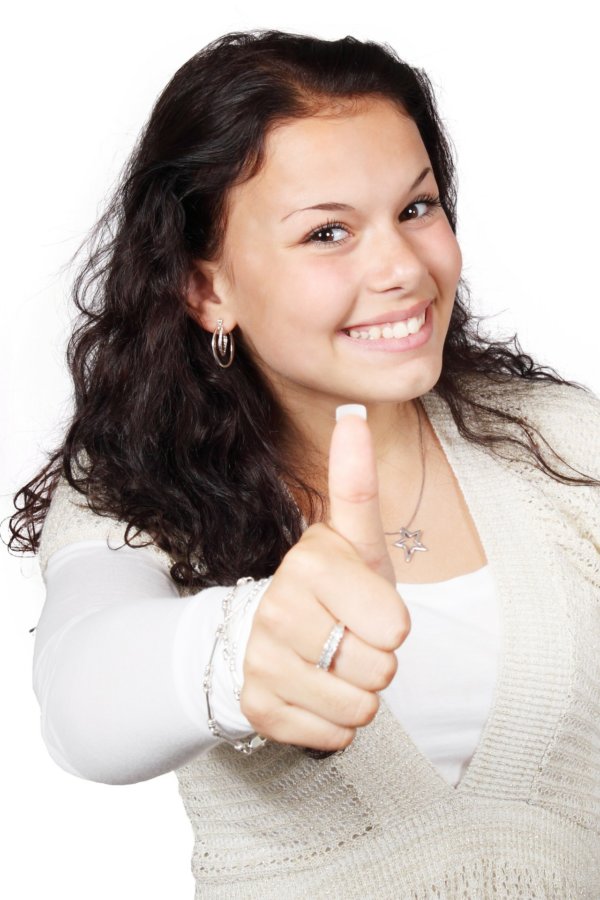 They felt that this was a representative of the type of the change. They wanted to make because it was actually making the experience worse for you know a significant segment of viewers that they cared about and so rather than make them pay the price for another segment.

They said let’s go back and see if they can find a way to get the improvements here without hurting it for a different segment, so they look at these things very closely and you know spend hours a week digging into the details but ultimately it does change a lot year you know 200 to 300 changes do end up but you know each change that they do roll out. They can be confident that they’re making the experience better cool.

What are The Main things you Should Focus on to be Successful on YouTube?

Hope you like this article about The Main Things to Be Successful on YouTube. If you have any asking or any confusion then you may leave your comment below in the comment section. Thanks for reading.

How to Get a Custom URL On YouTube Channel

How to Add Multiple Channel Manager To Your YouTube Channel?