In the last 2nd August of 2016, Microsoft releases much expected Redstone update of windows 10 public. As the occasion of being 1 year of this windows 10, it releases so it is called also anniversary update.

Do you know Windows 10 Redstone update is released publicly? This update is given mainly for adding some features in windows 10. In spite of this, many bugs of previous build of windows 10 have been fixed in this update. Let’s see, first what are there in this new update. 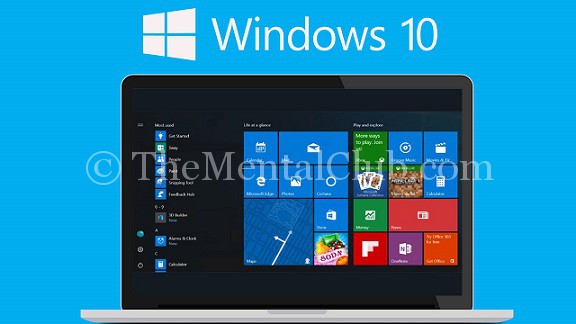 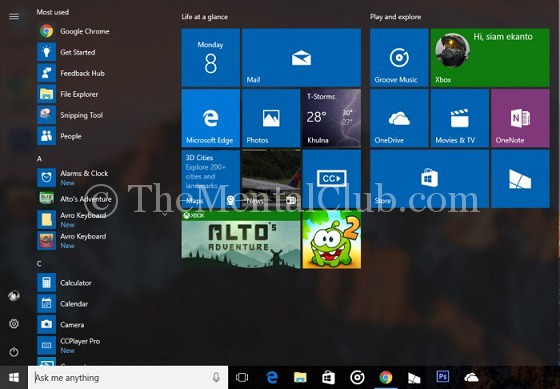 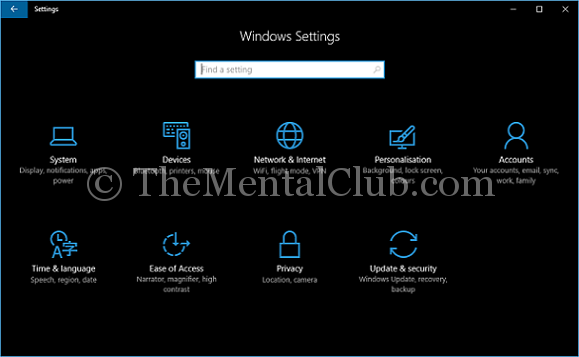 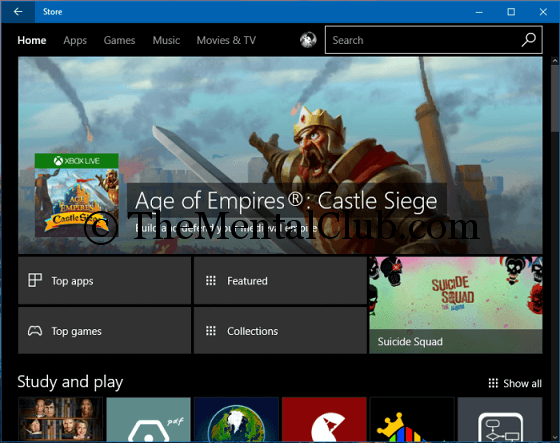 Many things has been changed of the interface of the previous windows store in this update. 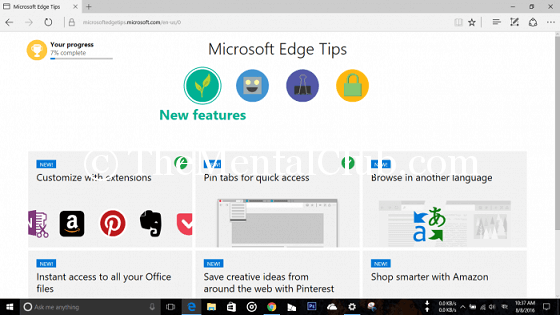 This is an extraordinary web browser which is developed by Microsoft for windows 10. Those who use windows 10, they are well known to this very much. This browser has been improved more in this update. The greatest feature is the benefit of using extensions. Though we use a browser like Google Chrome or Firefox or opera in PC, but always importance has been given on extensions.

I hope everybody knows it. This browser extension increases more the performance of the browser. Before it is not possible to use extension in the Microsoft age browser, but now it is possible with this update. In spite of this, to log into your account in some site or to log into any site you can use biometric security through age browser (if it supports your PC or laptop). 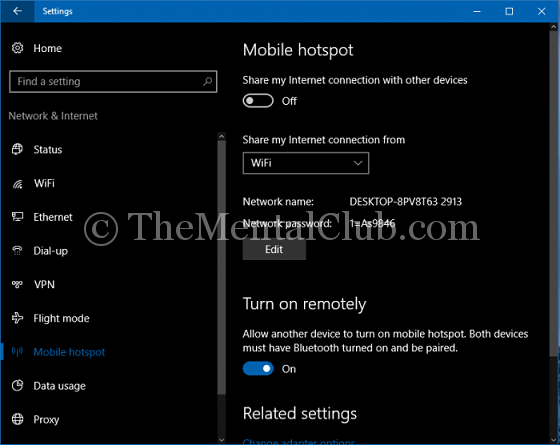 To share internet with help of Wi-Fi in any mobile from PC or laptop in previous version of windows 7 or 8 or windows 10, it has to take the help of 3rd party software. Like My Wi-Fi router, Virtual router manager or Connectivity all these software. But in this version of windows 10, this option of default internet sharing has been given in settings option. So now no need of 3rd party software. 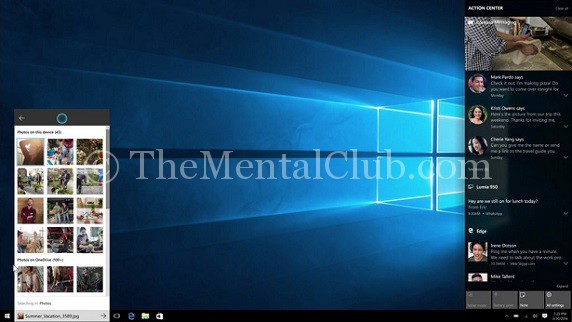 Now sticky note will be hung in the upper part of action center and there will be stayed any message or chat including each thumbnail in the action center. Now action center will be cloud based. That means, you can sync notifications to the iPhone or android or windows phone in action center of windows 10, if you want. 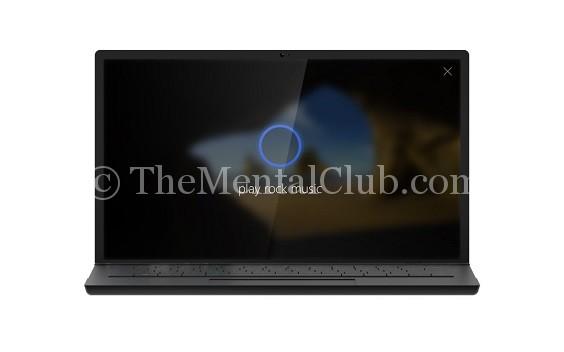 Cortana was one of the best features of windows 10. All users of windows 10 know what Cortana is, but those who don’t know about them, Cortana is the personal assistant of windows 10 user. What you can do with Cortana or how will you use, you will understand if you search Google.

If I tell you all then what did you learn in life? Anyway, now Cortana will be available in lock screen also, in other words, Cortana will work though you are not signed in. In spite of this, there are many new features in this update which cannot be finished by writing. If you use yourself, then you will understand what new features are there and which bugs have been fixed.

How will you activate?

You have to count total 120 dollars. Because the free upgrade offer of windows 10 has been finished in the last month. But if you don’t want to activate windows 10 legally then you can use activator. Just after installing windows, installing this activated, you will uninstall again and done. The work of 120 dollar is finished. But you have to download this activator with a little trouble from Torrent by going to this link.

Thank you for reading my tune patiently. You can comment if you have any type of question. You can send message in Facebook also if necessary.

Let’s change the appearance of Windows 7

How to shut down a computer after a specific time?