Home Windows Why the two Folders (Directory) are required for Program Files in the...

Have you ever wondered about this subject that why the two files are required in the 64-bit Windows Computer? It is required to separate the 64 bit DLL file from 32 bit DLL executable file. Moreover, a 32 bit application tries to load the 64-bit application, but it fails to do that.

In the year of 2005, both 32-bit and 64-bit versions are launched by the Microsoft Windows Operating System. It was done for supporting in 64 bit CPU. 64-bit CPU is capable to access more memory and also capable to do with large numbers.

If you operate 64-bit Windows Operating System, then you will watch that there are two program files in your PC i.e. a general Program Files and another is Program Files (x86). But, why is it required? What is the difference between these two folders?

Well, to answer this question, one thing you have to understand that 64-bit application is compiled in a different way (those know it very well who use VB.NET, Delphi Unity 3D or other windows development tool) in where 64-bit programs do not read in 32-bit CPU but 32-bit programs can be read by 64-bit CPU. 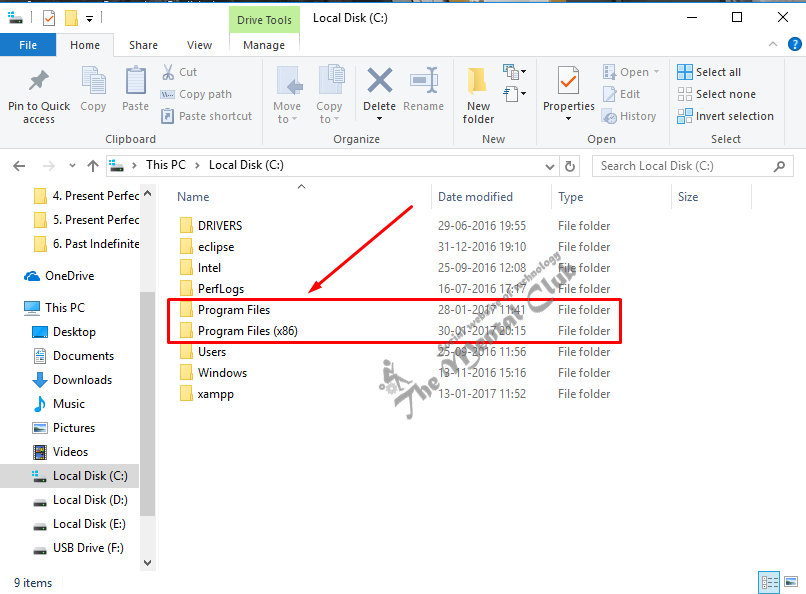 When you will go to install a program in 64-bit CPU, then the folders are available more or less for 64-bit contents. When a 32-bit program will try to use a 64-bit CPU, then some problems will have to face because there is a discrepancy in the calculation.

Another reason is 64-bit software cannot perform well by 32-bit extension and another problem also occurs which I have already declared i.e. the discrepancy of the calculation. A clash may also arise when you install a program of both the versions of 64-bit and 32-bit.

Last but not the list, for being two program files, a 32-bit application is determined by a definite task. At this time, it remains unknown that the system is 64-bit. This problem can be avoided in this process. a 32-bit application tries load the 64-bit DLL but it fails to do that and an error message shows in front of the users.

Moreover, there are some windows components in Program Files in which both of 32-bit and 64-bit are being there. Some of these are being here which store in syswow64 (Windows 32 on Windows64) and Winsxs (stands for windows side by side). Will computer work fast million times by using the Atomic processor in future?

Are you happy after reading this tune? You don’t forget to leave your valuable comments.

How to get Windows Photo Viewer back in Windows 10

How to set a picture as a password in Windows?