How are you all? Now there are different versions of the windows operating system day by day we don’t know all their shortcuts. So I shared something about the latest version of windows 10.

Let’s know about 6 shortcuts of Windows 10 which will help you quickly. 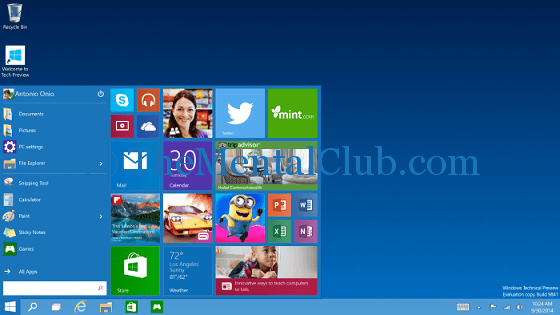 The latest version of Microsoft’s popular Windows operating system, Windows 10 and Microsoft had surprised us to bring it to market. The surprise was extended of windows 7, 8 or 8.1 users for the benefits of upgrading in free windows 10.  As a result, after releasing in a few days Windows 10 is downloaded into the lakh computer as operating system.

#1. Going to Menu of any File or Folder through Shortcut: 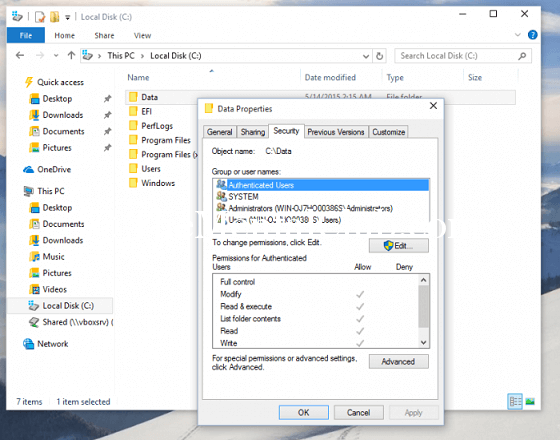 Microsoft has made easy for going to menu of any file or folder through the shortcut. Now pressing in Alt key if you click double on any folder or file then properties menu of that folder or file will be opened, Isn’t it great? 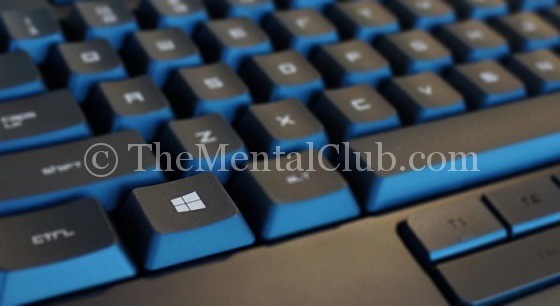 There were shortcut benefits from before in windows key. Microsoft has added benefits of some shortcut key newly in Windows 10.

From now access of start menu will be gotten in start menu. From this clicking right side of recycle bin, you have to select Pin to Start. 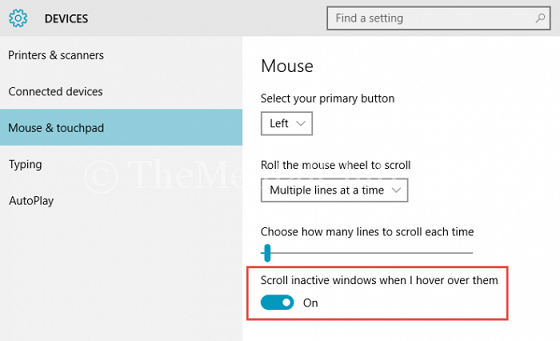 Scrolling window of different purposes is required to remain in the background of windows. Benefits have kept in Windows 10, even the background of the window is inactive. Feature actives as default. If it has not then gone. Devices from Settings and then Mouse & touchpad and you have to on option ‘Scroll inactive windows when I however over them’. 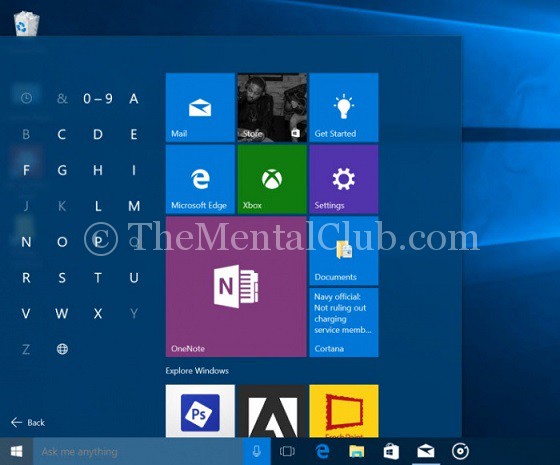 #6. Controlling Apps of Taskbar through the shortcut:

The taskbar will be used in windows 10 through the shortcut. To open apps on the taskbar and by pressing serial number of Win key+, the app will be opened.

Turn On the “Delete Confirmation Dialog Box” in Windows 10 /...

What is a system repair disc & how to create a...