Bargarh is an important tourist destination in the Indian state of Odisha (Orissa). During the ancient time, Bargarh was called as the Baghar Kota. Today am going to share with you best Tourist Spots in Bargarh. Bargarh is the perfect destination, where one can take a break from drudgery daily monotony & simply rejuvenate. Geographical location of this town is totally interesting. Bargarh is well connected to the major cities of India, that’s why it provides various facilities for Travelling. This site is a great learning centre of Buddhist culture. This district is covered by various temples, caves and Buddhist monasteries. 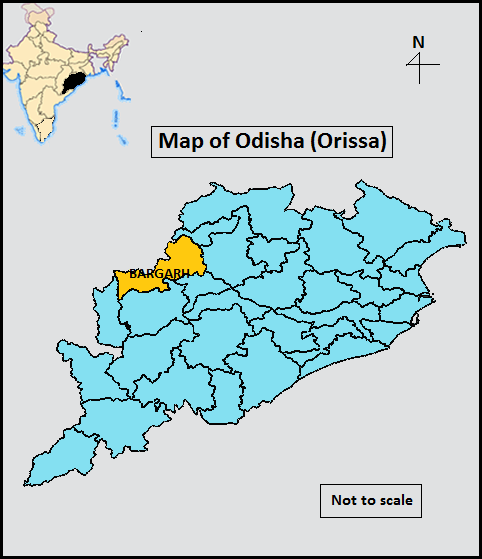 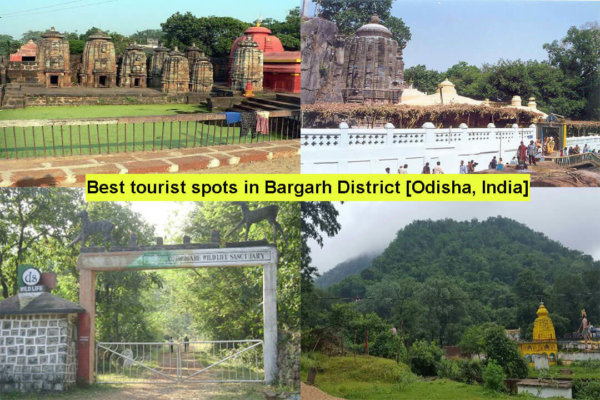 Look at the list of all tourist spots in Bargarh district, below…

Which is the best time to Visit in Bargarh?

Now I am going to describe all the above mention destination and best Tourist spots in Bargarh shortly. Keep reading….. 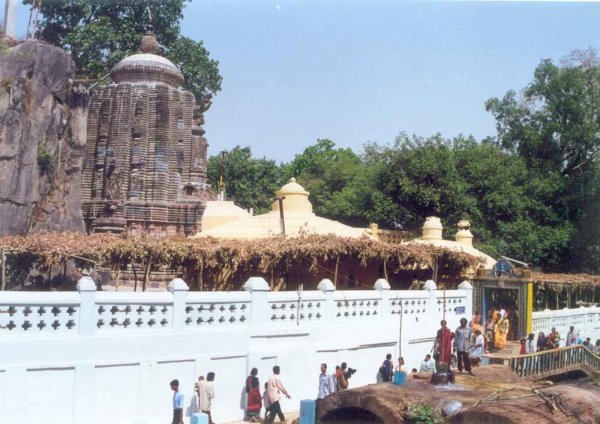 Nrusinghanath temple is very much popular than most other temples in Orissa. According to the records, this temple is collecting huge numbers of devotees every day. The temple is dedicated to Nursinghnath. He is an avatar of Lord Vishnu. The temple was built in 1413 A.D. on 17 March. This 45 feet temple is divided into two parts. The 1st one is the seat of God and the 2nd part has four pillars. The structure and the idol of this temple are really beautiful. The other idols of this temple are eight handed Ganesha and Sahadev. There are so many inscriptions also which denotes the culture of various ancient eras. Religious importance, historical significance and mythological interest of this place always attract huge numbers of devotees from different places.

The Gandhamardan Mountain is highly related to the Mythology. According to the Epic Ramayana, while Lord Hanuman was carrying the entire mountain mass to Lanka so as to find a cure for Laxman by providing him with Sanjeevani. It is believed that a part of the mountain was dropped here. Nowadays this place is a huge source of medicine and it is known as medicine house. 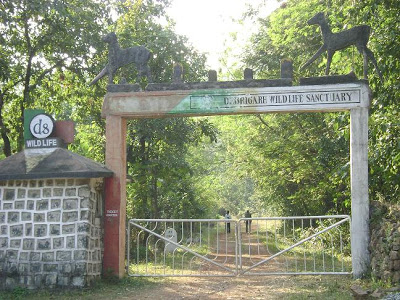 The Debrigarh Wildlife Sanctuary is situated at an altitude of 2267 feet above sea level. This place is also famous for a freedom fighter, namely Veer Surendra Sai. This sanctuary has huge collections of animals like Indian Bison, elephants and Black Bucks. There is an artificial lake also. The lake is the home of many migratory birds. During winter season this lake is fulfilled by the numerous migratory birds. 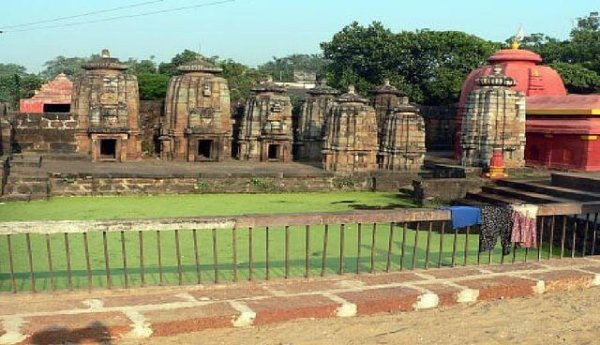 The eight temples of Lord Shiva together known as Astasambhu. It is one of the largest Shiva temples in Odisha. The temple was built during the Chauhan rule of Bargarh. These eight temples are the great example of the architecture of the Chauhan Dynasty.

The old Buddhist cave in Bargarh is known as Mighty Mandap. It is located at a distance of 10 kilometres from the Nrusinghnath temple. The Mighty Mandap is the documentation of the Buddhist architecture of the ancient eras. When Hiuen T’Sang visit this region, he mentioned this place as the Buddha Vihar in his works.

If you love adventure, so friends don’t waste your time and visit all amazing places in Bargarh district, which I have already mentioned.