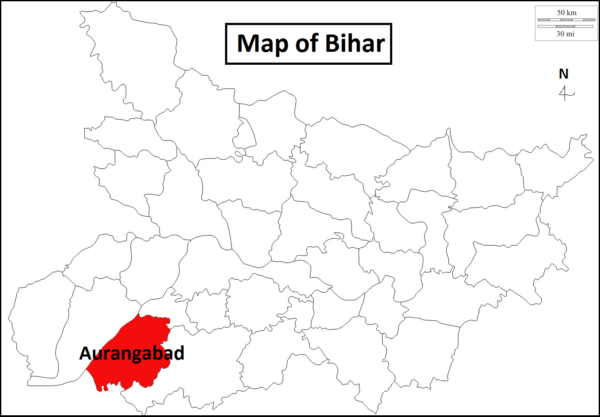 Let us look at the top places to visit in Aurangabad

Deo is located on the southeast of Aurangabad districts at a distance of 15 kilometers from the city center. Deo is home to the well-known Sun temple. It is believed that this temple was built in 15 century by Bhairvendra sing, who was a Chandravanshi king of Umga. The temple has an amazing architecture of 100 ft height with an umbrella like the top. Many visitors come here to see the interesting architecture. Chat is the most popular festival of this site, during this time this destination collects huge numbers of visitors from the different places. People come here to take a holy dip in Brahma Kund and complete their worship. 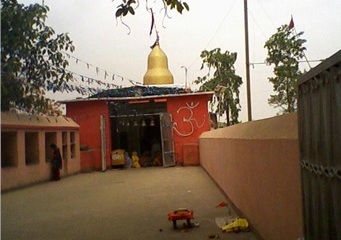 Deo Kund is situated between the border area of Aurangabad and Jehanabad. Deo Kund house an ancient temple dedicated to Lord Shiva. It is a famous attraction for its historical importance. Once Chyawan Rishi, a famous peer,  took shelter in this temple and it becomes a popular attraction for every tourist. Mahashivratri is the main festival of this temple.

The Amjhar Sharif is one of the most important pilgrim centers of Islam. It is situated on the Daudngar-Gaya road, at a distance of 10 kilometers from Panchrukhia. Amjhar Sharif is the abode of an ancient tomb of Hazrat Saiyadana Mohammad Jilani Amjhari Quadri, who was a Muslim Saint. Thousand Muslim Devotees visit this place on the anniversary of the great saint. Every year in the first week of June visitors comes here to spend a long time. 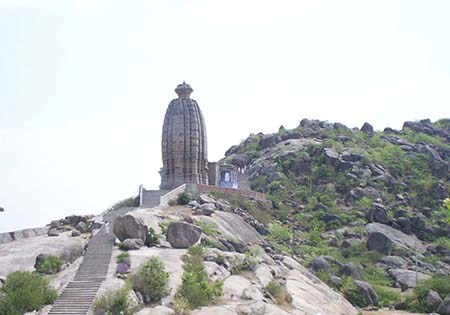 Umga is another tourist attraction in Aurangabad. It is situated at a distance of 24 kilometers to the east of the city.  Umga is a beautiful temple, which is dedicated to Lord Vishnu. The architecture of this temple as same as the sun temple in Deo. This temple was made of granite rocks with beautiful structure.  The unique structure of this temple attracts many archaeologists and historians.

Forts of Pawai, Mali and Chandangarh: 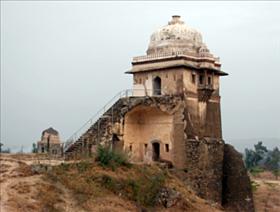 These places are inhabitant to the migrants who came from Rajasthan and settled here during the time of Medieval time. The culture of this place still alive from the ancient time. Pawai, Mali and Chandangarh are famous for oldest forts. Many archeologist and historians come here to know about this forts for their research purpose. Many scholars published the various journal about this Forts.

Piru is famous as a birthplace of famous poet Banbhatta. Piru was known as Pritikoota in ancient times.

Siris is another interesting tourist spots in Aurangabad. Siris is known for being a pargana in the Mughal period and as a major area where the revolt of 1857 took place. It is situated from the dates back to Mughal Empire. Siris also famous for a beautiful mosque which was built during the rule of Aurangzeb.

If you love adventure, so friends don’t waste your time and visit all amazing destination in Aurangabad District, which I have already mentioned.