Samastipur is one of the popular Districts in the state of Bihar. Once it was a sub division of the Darbhanga district, after the year 1972 Samastipur became a district of Bihar.  Most of the people of Samastipur district are dependent on agriculture. Buri Gandak, Kareh, Kamal, Bagmati these all rivers are flowing near this district, that’s why this district is easily developing their agriculture. Samastipur is popularly known for its important research institutes like Rajendra Agriculture University, Central Tobacco Research Institute etc. If you find out the historical records, then you see Samastipur has lots of tourist attractions. Read this article to know about the best tourist spots in Samastipur District. khatushyam Temple, Mannipur Temple, Thaneshwar Mandir, Musrigharari, Kali Mandir, Mangalgarh, Jageshwar Asthan, Bakhribuzurg, Vidyapatinagar, these all places are the major attraction of Samastipur District. Winter is the best time to visit Samastipur District but local people can be visited any time of the day. 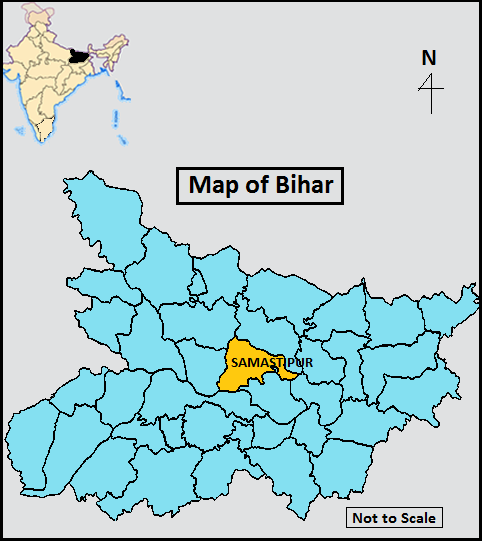 Let’s have a look at the best Tourist Spots in Samastipur District [Bihar, India] 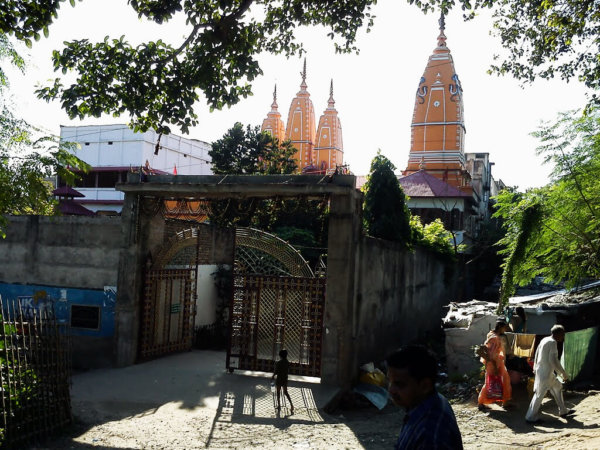 khatushyam Temple is situated in Gola road of Samastipur district. Tourist can easily visit khatushyam Temple because it is very close to the Samastipur station. This temple is dedicated to Lord Krishna. The temple covered a huge area of this city. Janmashtami is the major festival of this place. During this time large numbers of visitors joined in this place for celebrations. Local peoples come here daily to complete their worship. 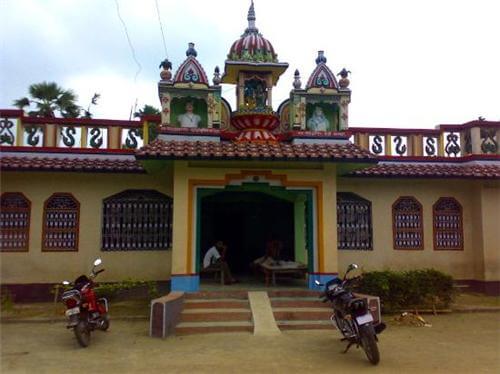 Mannipur Temple is located nearJitwarpur. It is situated at a distance of 2 kilometres from the city centre of Samastipur district. This temple is dedicated to Goddess Durga Mata. Dussehra is the main festival of this site, during this time the temple collects huge numbers of devotees.

Thaneshwar Mandir is located in the middle of the Samastipur town. It is situated very close to the khatushyam Temple. Morning is the best time to visit this temple. This temple is open for all. Local people’s every day come here to complete their Prayer. 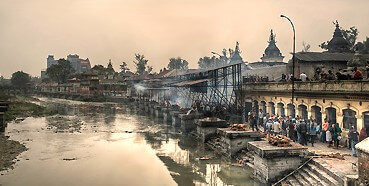 Musrigharari is situated at a distance of 8 kilometres from Samastipur town. This place is popular for green grass and fresh air. Muharram and Durga Ouja are the major festivals of this site. Thousands of devotees and visitors gather for the celebration of Muharram and Durga Puja.

The Kali Mandir or Kali Temple is situated on the bank of the Gandak River and very close to the Gandak River Dam. Charming weather and beautiful environment of this place are too peaceful, which attracts every tourist. The best time to visit is in the evening during the time of Aarti. The idol of Mata Kali also attracts many devotees. Diwali is the main festival of this site.

Mangalgarh is one of the most popular tourist attractions in Samastipur district. It is situated at a distance of 14 kilometres from Dudhpura.

Jageshwar Asthan in Samastipur Bihar
1 of 2

Jageshwar Asthan is famous for an old temple of Lord Shiva, which is situated here from the dating back to the Mughal period. The temple is located at a distance of 15 kilometres from Narhan Railway Station. It is said that the temple of Lord Shiva was built by Jageshwari Devi, who was the daughter of Bhaw Mishra. 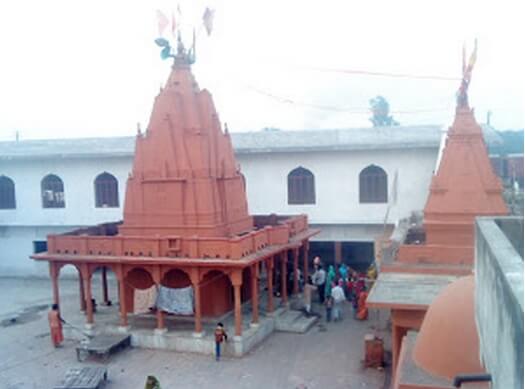 Vidyapatinagar is a famous place in Samastipur district. It derived its name from Vidyapati, who was an influential Maithili poet. According to legend, Vidyapati’s dying wish was to die in the River Ganga. When he came to know that his end was near, he started walking towards the banks of River Ganga, but he failed to reach there. In order to fulfil the poet’s wish, River Ganga changed her course and reached the poet.

If you love adventure, so friends don’t waste your time and visit all amazing destinations in Samastipur District, which I have already mentioned.