Businesses looking for some inspiration can get it from Google in how it has invested in other companies over the years. One of the best examples of how Google made it big during its early years can be summed up by one example and that is of the acquisition of YouTube.

Google bought YouTube in 2006 for the sum of 1.65 billion dollars. At that time it was termed as a crazy deal. Industry pundits like Mark Cuban are so critical about the future of YouTube that he said in October 2006 that anyone who bought YouTube would be a moron. And when the deal happened with Google, everyone was of the view that Google had played a big gamble. But fast forward to 2021 and we all know how successful and profitable this platform is. 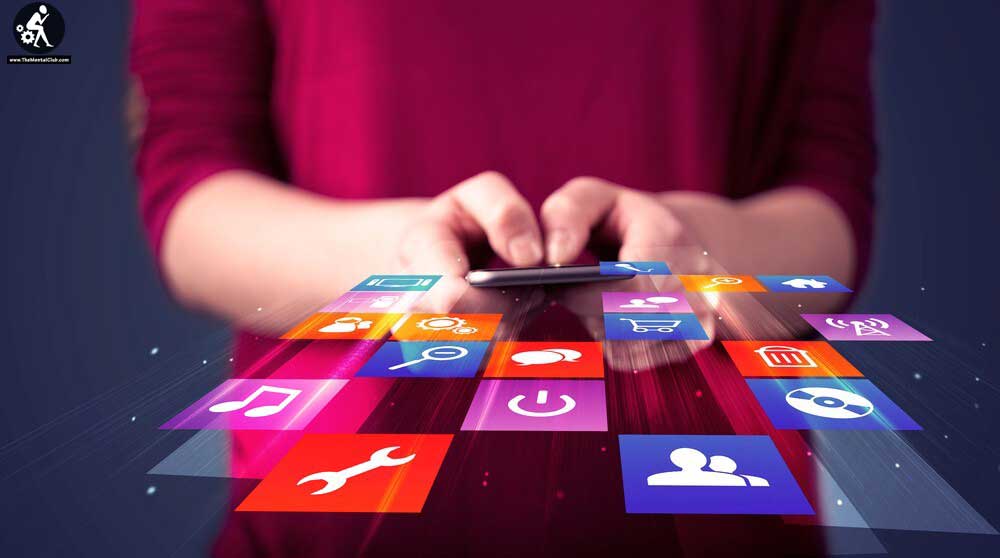 In today’s terms, this deal is worth 300 billion dollars now. Most of the traffic can be attributed to its website, but now the app also contributes. Just like all the other major websites and social media platforms, the use of apps is now increasing with each passing day. And in the future, it will be the preferred way for an overwhelming majority to use any website or social platform.

The number one site in the world is Google and YouTube are not far behind setting from early as the number to position. The app of YouTube is also a popular one and now one of the most profitable ones as millions of people use it daily. That is why I would like to shed some light on the future of mobile apps and some of today’s most popular mobile apps that are in use.

Nowadays app development is a big business to find mobile apps for any company. Whether it is a small roadside grocery store restaurant or a Fortune 500 company, everyone needs a mobile app to woo its current and potential customers. Businesses in any major city of Canada, like Toronto, have to deal with many issues and one of the most important ones is how to make their product or service familiar with their target audience. 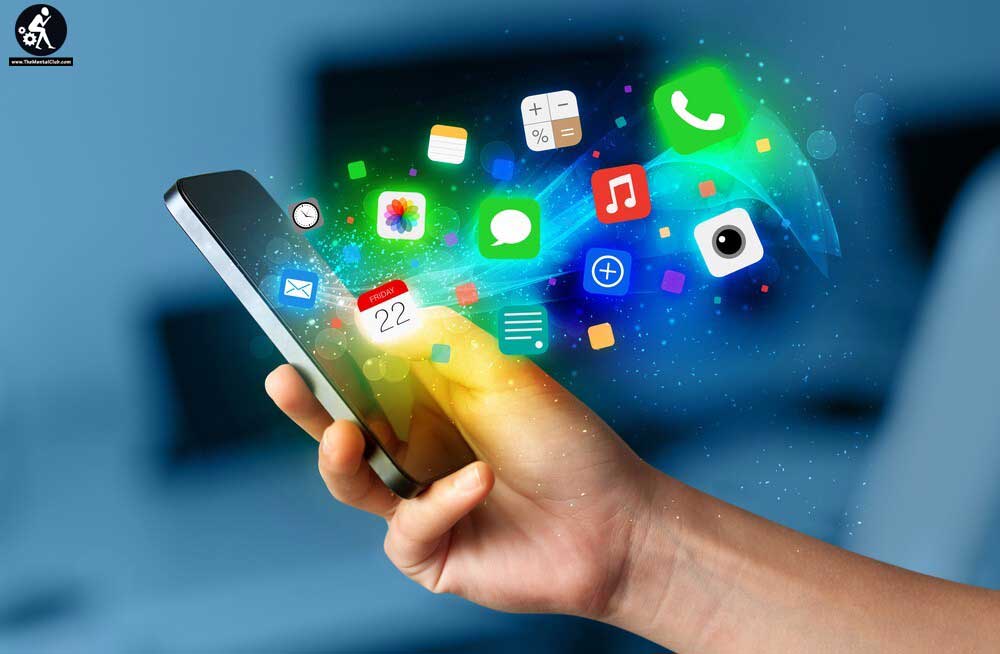 Through the use of mobile apps, businesses can rightly anticipate getting the attention of their current and potential customers. But it is easier said than done as there are several factors that affect this process and it is not a straightforward one. You need to think of why some apps are insanely popular with millions of downloads, while most of the others have just a few hundred or thousand downloads.

Please go through the following sections to know about some of the most popular apps and what you need to make your act amongst one of them.

These are one of the most popular apps around the world and billions of people use it daily. WhatsApp is the number one app used by over 2 billion people in any given month. With over 600 million downloads in 2020, you can think other apps include Signal and Telegram which have benefited from the new privacy policy from WhatsApp but are still way behind it. Just like we used to have Instant and AOL Messenger in the earlier days of the Internet, these messaging apps have filled the gap and have made texting limited. 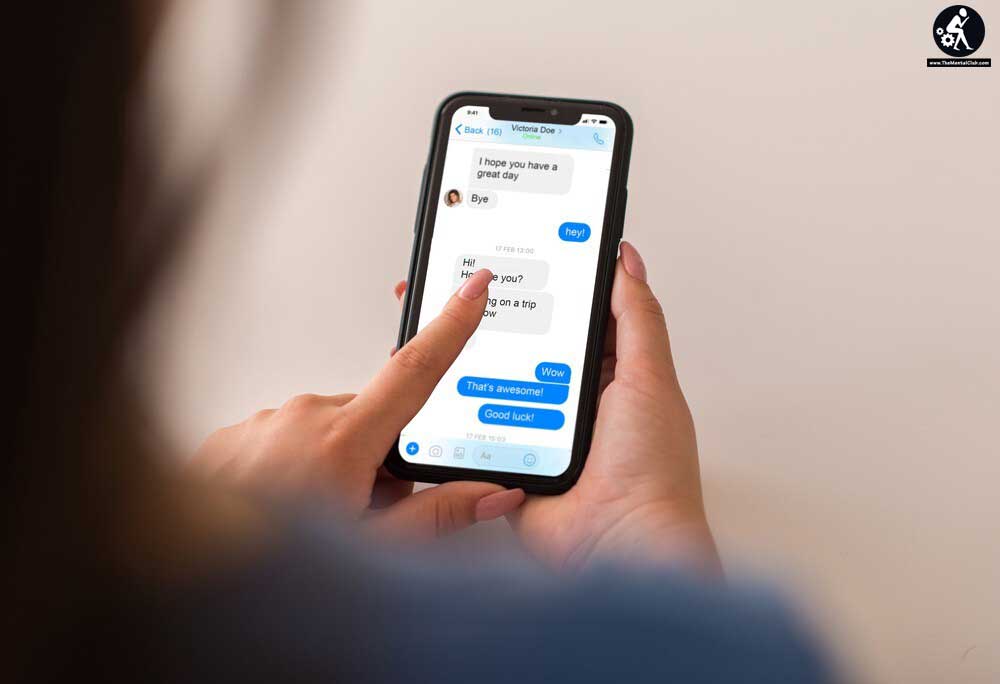 The number of features in any messaging app like video calling and group calling made them the go-to apps for anyone. And that is why they are hugely popular across the globe. You can try your hand in making a messaging app as the market is huge, but you can start from making something that caters to a niche. Or a tiny market segment. In this way, you can penetrate through and make your app familiar with your target market.

If you are facing trouble in coming up with such an app, you can always get in touch with a reputed mobile app development company in Toronto that can help you out. 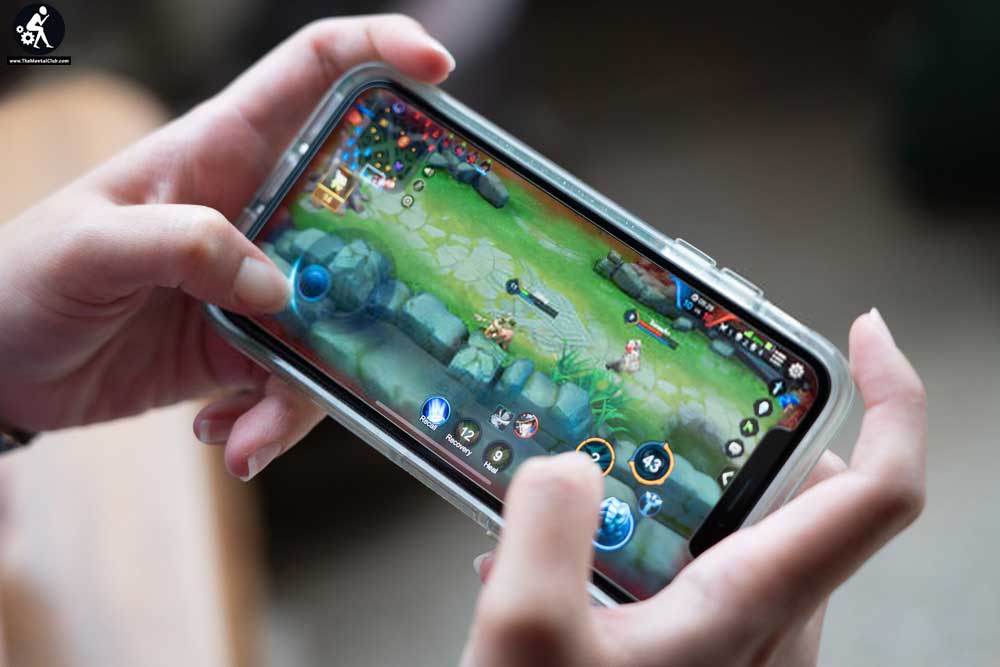 Call of Duty, Grand Theft Auto, PUBG and Pokémon Go were the most popular games during the last decade and they should be on the top of the app downloads, right? Well, it is not the case as most of these games are played online or via consoles such as Xbox and PlayStation. Apart from Facebook, games like Subway Surfers, Candy Crush Saga, Temple Run 2, and My Talking Tom have been downloaded millions of times.

There is a simple rule for making Apps related to entertainment and gaming; it must fulfill the user requirement. And in various cases, it may not be the same. Some of the users would like to experience good animation gameplay, while some of them would like to have unlimited access to songs and videos online. You need to research third before publishing your app and targeting the right audience according to their specification.

E-Commerce businesses and shopping portals offer apps that offer a world of options for their customers. You can literally order I need help and also an airplane from Amazon which is one of the biggest stories in the world. There are also many other regional leaders like Flipkart in India, but Amazon is one of the pioneers of online shopping. Its revenue and global reach are the benchmarks when it comes to online shopping, and that is why its app is also one of a kind. Walmart is the owner of Flipkart and indulges in direct competition with Amazon in India, just like any other place. 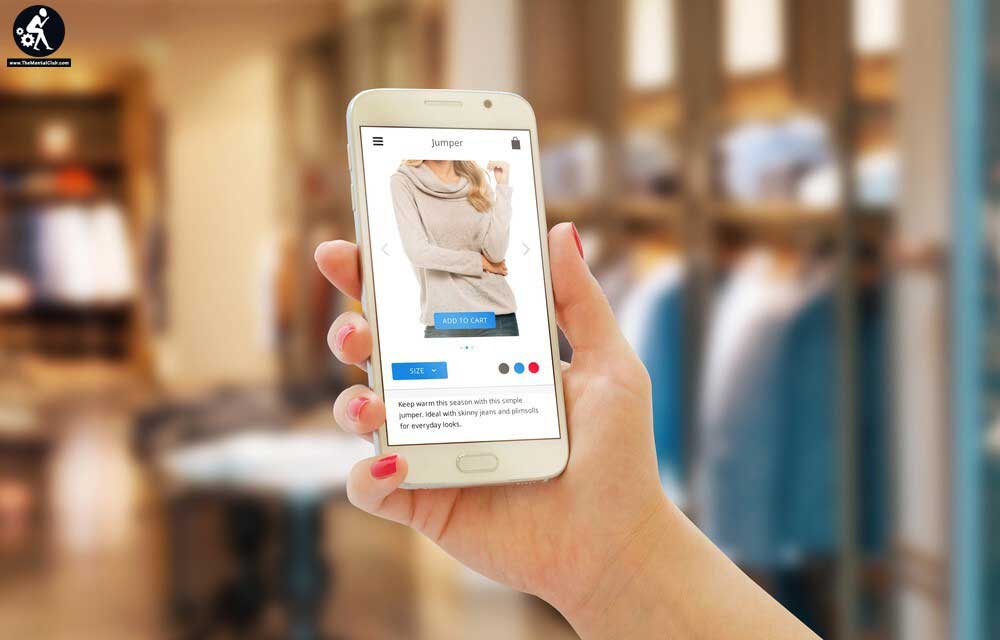 B2B apps are also popular amongst businesses, with Alibaba one of the biggest B2B markets online. Last year its IPO drew a lot of controversies and another IPO of one of its companies was disallowed by the Chinese regulators. Anyway, Alibaba is a global market leader and has an app that pushes the boundaries and offers great options and features for its users.

If you think that you can offer something valuable to this blog or want to ask a question, you are more than welcome. For any feedback too, please use the comments section below.

Techniques For Converting an EML File to an Outlook PST

Know How to Change ODT to DOC Offline – Complete Guide

Possible Factors That Are Responsible For BKF File Corruption

Top 5 Programs for Video Editing with Smartphones or Computers