In October last year, Microsoft stated that Skype for Android has hit one billion download mark on Google Play Store. Now, with over 300 million monthly users, Microsoft has stated that Skype will offer end-to-end encryption through a feature called Private Conversations. Microsoft has published this feature in the preview for Skype Insiders only. It may be a while before this feature is delivered to all users. 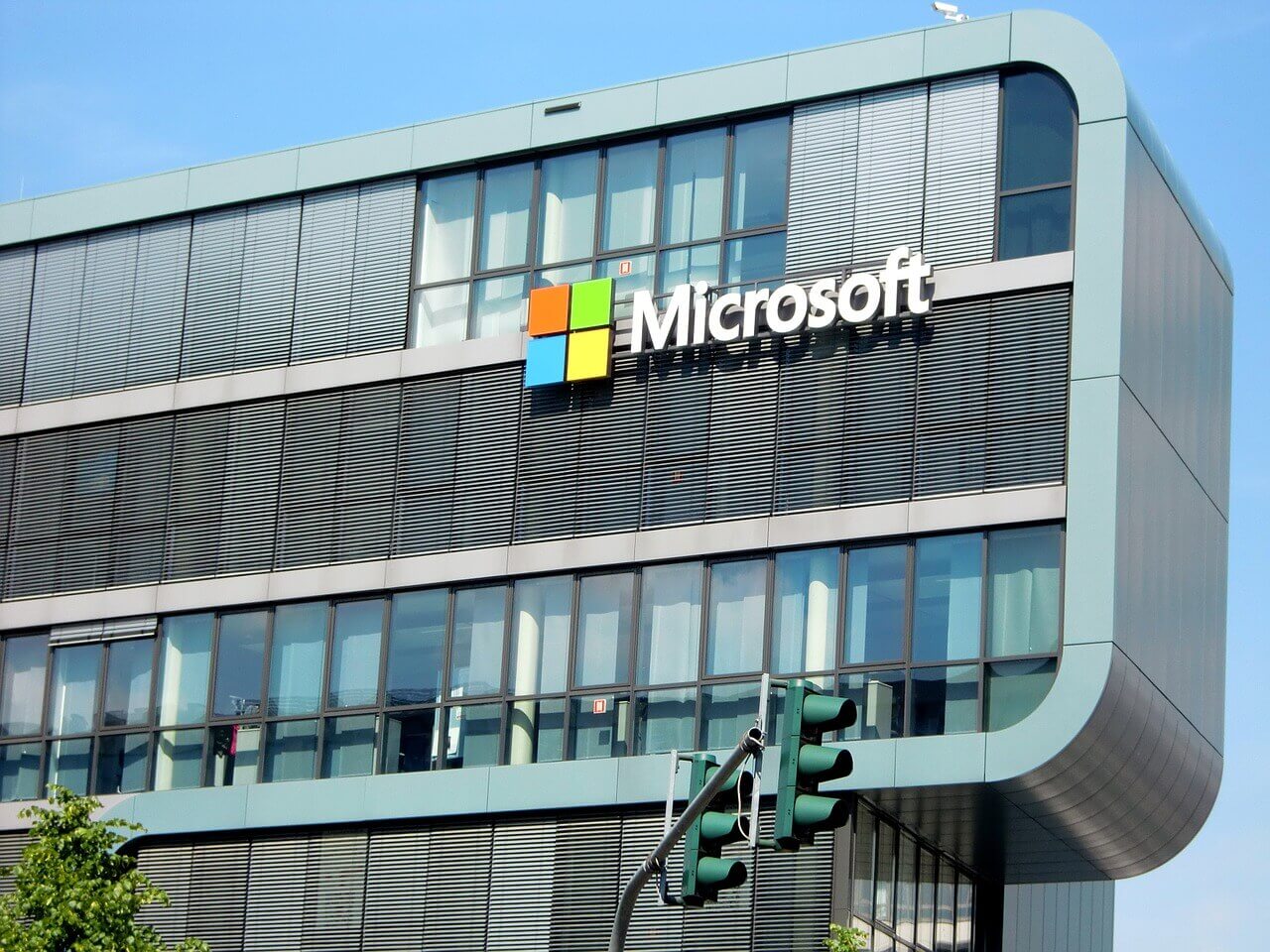 Skype preview’s end-to-end encrypted protocol is similar to what is already handled by WhatsApp, Facebook Messenger, and Google Allo. Skype Private Communications will support text, audio calls, and file transfers, with end-to-end encryption. However, the video calls and group chats will remain unencrypted.

Once the invitation is sent it needs to be disclosed within 7 days or it will lapse. also, if a Private Conversation was started on one phone and now the user wants it to move over to other devices, they will require resending the invitation to the contact using that other device. 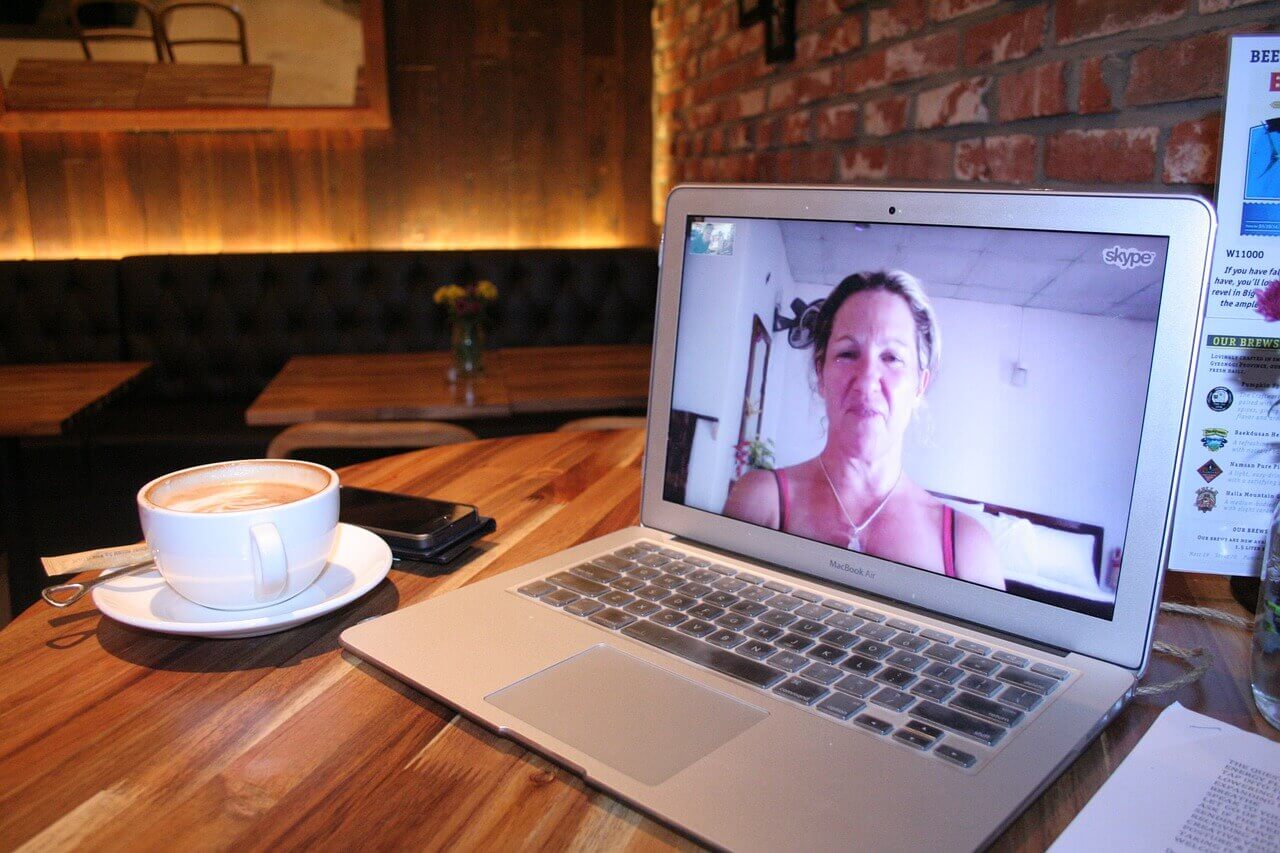 Skype is said to use open-source Signal Protocol to perform the encryption, which is set up so that only the signs sending and supporting discussions in a chat can hear or view the message. Not even the servers they pass through can see the protected or private messages.

Further, the company also suggests that if you’ve been using your Facebook credentials to log-in your Skype account then you will want to update it too as that mode of connection has been shut down.

How To Install Windows OS on a PC or How To Format a Computer?

How do you remove Microsoft office Upload Center

How to Download The Creators Update of Windows 10 & Install...

How do you remove Microsoft office Upload Center

How To Install Windows OS on a PC or How To...