You, guys think that does the radiation, which emits from the smart phone may cause cancer? The question coming into the mind is generally. Because, smart Phone is the wireless technology and it works based on the smart phone electromagnetic waves. So, in this situation, you must know that does the smartphone may cause cancer or not? You must read this article. And I am giving the answer.

Does the Radiation which emits from the Smart Phone May Cause Cancer? 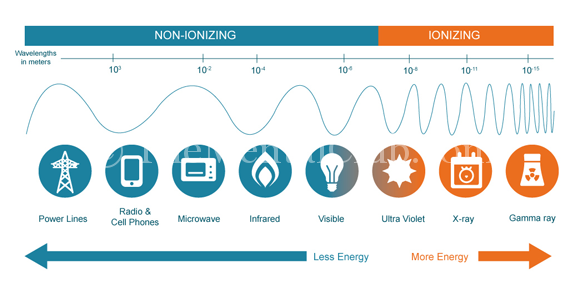 Let’s have a watch that if high-caliber waves throw from the any source of atoms, then due to the high-caliber, some electron can be increased from the atom. The atom is ionized due to the increasing of electrons. And in this wave, you will get the ability ionizing into the waves. The ability of ionizing starts from the ultra-violet radiation and in the high frequency radiation. For this, we say that the ray of the sun may cause cancer in your body and ultra-violet radiation may cause the eye problem.

But, there are some radiations e.g. Radio and cell phone, microwaves etc. From which there is no possibility of harm. Here, one thing is clear that there is no possibility of harm in your body from your mobile phone. During the time of using your phone, if it may cause your head ache, then it is not a good news for your phone rather it may cause due to another reason. Or if you have the disease, then your phone is not responsible for this.

Today, as far as on the research, the researchers have been said that there is no risk from the mobile phones. Another technologies such as Wi Fi, Bluetooth or microwave do not harm you. So many people worry about the Wi Fi. So many people said that Wi Fi is harmful because, it uses high energy. GHz: WI Fi uses the GHz frequency. GHz means billion bar in 1 second. So many people think about that if the signal of the Wi Fi comes close to the human being, then it may harm the human being. You also know that Wi Fi is a non-ionizing radiation. There are so many radiation in the lamp than the Wi Fi. If you do not worry about the radiation of the lamp, then why do you think about the radiation of Wi Fi? Do you know that there is a Terahertz frequency in the torch light which is a thousand times more than the Wi Fi frequency? 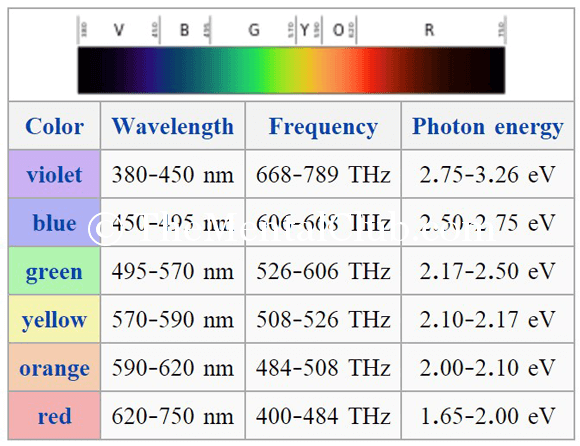 The last word is that there is no problem if you use your smart phone 1 hours or 10 hours. Cancer is so far away. There is no problem if you use the internet and exchange data by using the Wi Fi. This subject is discussed by me according to the law and it is scientifically proved that non-ionizing never creates a bad effect on your health. Today, this article is liked by all of you guys. If you like then you don’t forget to leave your comments and must share it.

For more information, stay with the Thementalclub.com.

5 Aspects to Bear in Mind While Shopping Phone Accessories Online

Why Trends Demand To Integrate Live Chat Feature In Your App?

Nokia 6.1 Plus Vs Motorola One Power Which Android One Device...

Learn a few things before buying a Smartphone

Why Trends Demand To Integrate Live Chat Feature In Your App?

5 Simple Ways to Make Your Smartphone Last for as Long...