Home Windows Windows 10 Anniversary Update is coming, take a look what has remained...

Almost everybody knows that last 29th July in 2015 Microsoft Officially windows 10 released for all computable PC and laptop. Most of the people also know this, in 29th July officially which build had released that was not so much stable. Because of Bags most of people that rollbacks in windows 8.1 or windows 7. After this to fix this Bag and to stable more windows 10, almost Microsoft updates, new or releases build per month. Among them the biggest public update had been released in last November which has given name Windows 10 version 1511, build 10586 (Threshold). This build was more stable and useful. Till now this is the latest update of Official Windows 10.

Do you know Windows 10 Anniversary Update is coming? Take a look what has remained in this update. 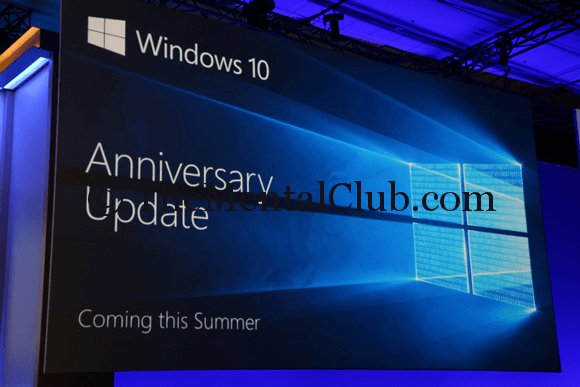 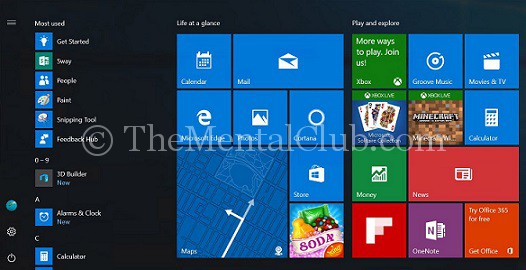 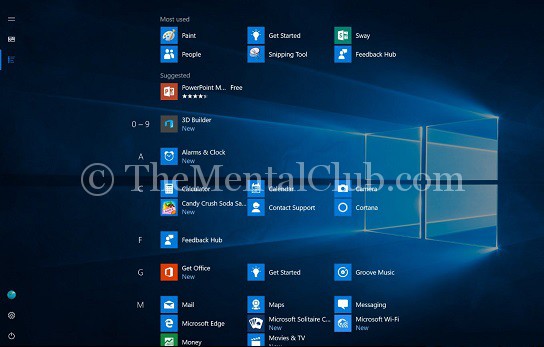 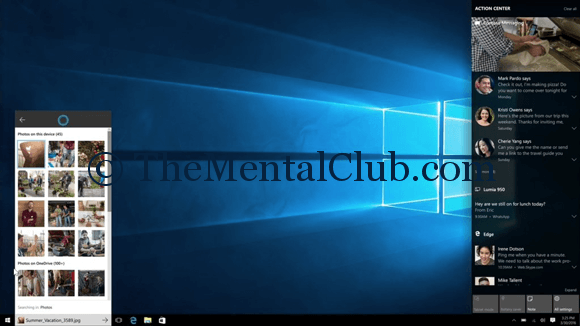 Cortona was one of the best features of windows 10. All windows 10 user know that what is Cortona, but who doesn’t know it is for them, Cortona is the personal assistant of windows 10 user. What you will do with Cortona or how you will use it, if you search google then you will understand. If I will tell you all then what did you learn in life? Anyway, now Cortana will be available in lock screen that means if you are not signed in yet Cortana will act. 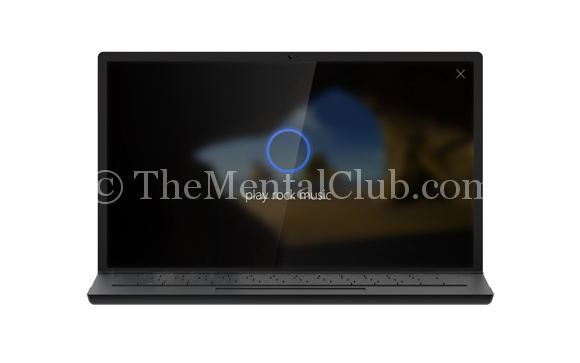 I have nothing to say with it. This was the most wanted features of windows 10. But how it will work or how it will be connected by phone and then call, I don’t know more about it. 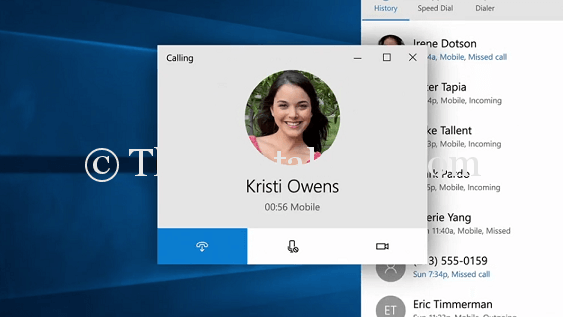 Now new interface has been given in settings menu which was very improved and attractive from before. In spite of this now there will be the option of a full system dark theme in the settings. Somewhat this was the notable features of the windows 10 anniversary update. I hope we will get in the next August. 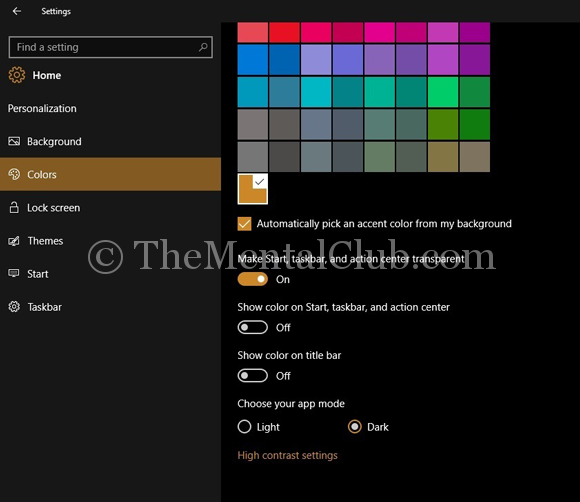 How to Check your passwords against the Pwned Passwords database

Make a fake file in any size and any format in...

Get Windows 10 Original Version for Free