Home Tech News What will be happened, if one day Google closes for 30 minutes?

Dear The Mental Club community, giving respects and greetings I am starting about permanent dependence of technology lovers. Today my tune is about “What impact can happen in real life for the inactivity of google for 30 minutes?”.

What would happen if Google were to shut down for 30 minutes?

Almost we all depend on Google. Because when we open browser of the computer, then first we search with Google. Have you thought ever if this Google closes for 30 minutes, then what impact will happen in our real lives? Before saying in this matter, I can’t control my greed about sharing small information. And that is, Google had closed one time for 2-3 minutes in the year 2013, August. Wonderful information is, only for 2-3 minutes all internet traffic had decreased 40%. A fact like that had happened in the year 2009, May. Now think in this 2016 year or upcoming time, if Google closes for at least 30 minutes then what will be happened? Though today’s tune is a tune of technology based, I am requesting partly for reading this as tech-humor. Because I had a wish to write a tech-humor. Through this tune I have tried to fulfil a little bit that wish. But let’s take a look about what will happen if Google close for 30 minutes?

First no one can believe!

First no one can believe that Google is not working. As a result, first few minutes everybody will get busy to check internet connection among themselves. Someone will call to internet service provider by informing their problem. Or someone will start to search about the fault of computer hardware. Just think that, will you believe this fact easily? 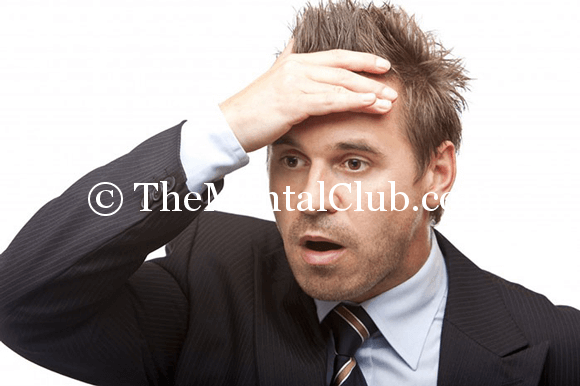 When you will believe then that will happen

Some people will get to understand that time Google has been closed. Or some people, then think will stay between belief and unbelief. They will give reload like a mad when it will work. Because when anything, don’t have then men feel more importance of that. And when they will get to understand that Google is closed, then they will do which work:

#1. The men of the whole world will get busy to share a screenshot of the Google server error. Like- Error 500!

#2. There will awake a storm about being closed Google in Facebook news feed. There are how many issues in India, like: terrorism, Indian elephant, rape, corruption everything will lose below of Google.

#3. Men will start to find an alternative search engine. But how will they find it? Because most of the people don’t know about there are more search engines without Google also. Think yourself that how many search engines do you know? 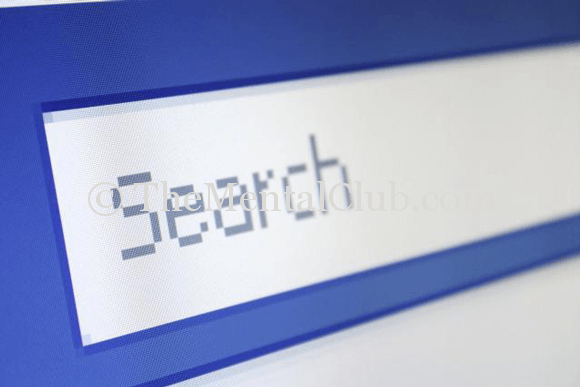 #4. Traffic will overflow to search engines like Microsoft Bing and Yahoo. Because that time it is last, faith to know real fact.

#5. Search engine like DuckDuckGo (it is a search engine, which never tracks) will get busy to campaign about them. Some people will think it is good of shutting down on Google, recently now men will not be tracked. 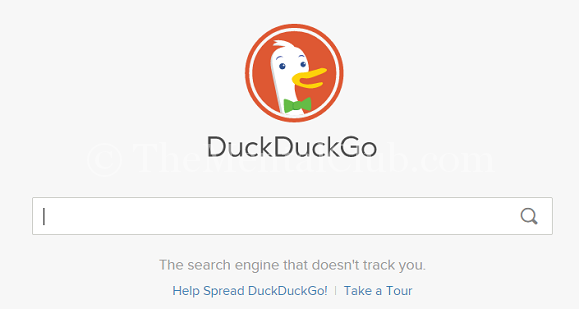 #6. There are many internet applications which run by using Google service that will not work also. And for only closing Gmail, trade and commerce will get face loss of the world. 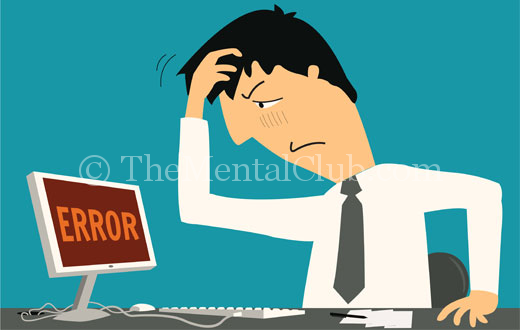 #7. Not only Google, Those companies are Google based, most of them will face loss in their business.

#8. Those who use Google map they can lose the way in the middle of the road. 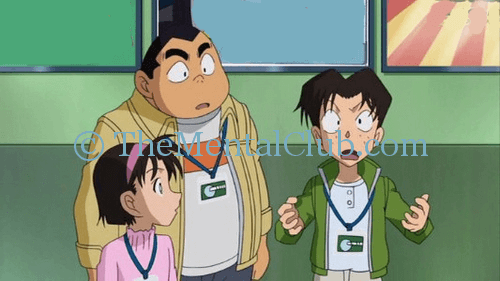 #9. YouTube lovers will get upset and competitors of Google sing joyful song will at that time. Some people will get busy to make several trolls.

#10. But after so much thing there will be no problem in China. Say what is the reason? 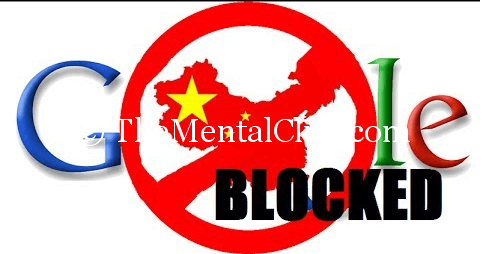 #12. If Google vanishes suddenly, then remiss public of offices will get a short respite and. They will want an appetite for upcoming 30 minutes. Ad agencies will make some awesome ads by planning this fact so well. Space of Bengali blog’s servers will be dispossessed unnecessarily. And there you will get research type of post, except useless post. Remises will take a chance for this fact.

When Google will come back in its real face, then what will happen?

Though this is a tech-humor, but these can be happened in future. So alternative ways of everything have to open. Because it is folly to depend on anything totally. We know here is no alternative of Google. But we can think another thing without Google at the time of danger. Anyway, I hope you have enjoyed. Give like below tune if you like it and don’t forget to press nomination selected tune.

Note: In the personal information, according to my known, Google, Gmail are forbidden in some country including China for duplicating on anything. I don’t think so that, all that countries have back warded in information technology, rather all that countries have earned a several experience to find information through using another search engine. Actually, when we depend on something then we can’t imagine anything without that.

If you like this tune or if any problem is there to understand, then don’t forget to inform through comment. Because your opinion will encourage me to reform me and to post of the best quality. And if you think it as basic and suitable for being selected tune, then don’t forget to give the nomination selected tune. At last which thing I will say, come we leave pasting copy and discourage to post copy paste tune others. Today I’m finishing here by praying everybody’s well. See you in next tune.

Do you know why does default drive “C” stay in Computer?