Vaishali is one of the popular Districts in the state of Bihar. It derived its name from King Vishal. Once it was a sub division of the Muzaffarpur district, after few years Vaishali became a district of Bihar. Most of the people of Vaishali districts are dependent on agriculture. Vaishali is popularly known for its various religious centres and this city is highly related to the Mythology. If you find out the historical records, then you see Vaishali has lots of tourist attractions. Read this article to know about the best tourist spots in Vaishali District. Bawan Pokhar Temple, Buddha Stupas, Archaeological Museum of Vaishali, Ramchaura Mandir, Kutagarshala Vihara, Abhishek Pushkarini, Ashok Pillar, Vishwa Shanti Stupa, Kundalpur, Raja Vishal’s Garh these all places are the major attraction of Vaishali District. Winter is the best time to visit Vaishali District but local people can be visited any time of the day. 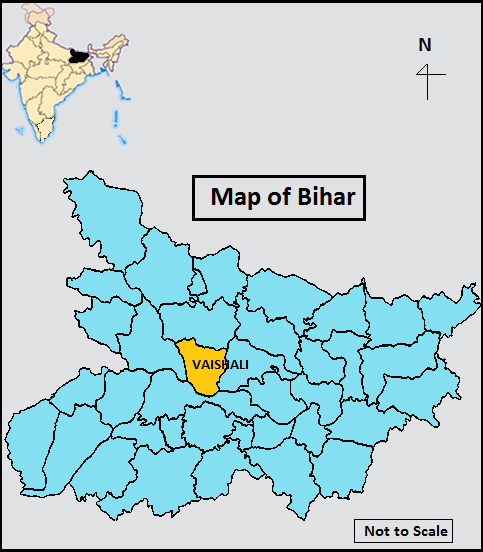 Let’s have a look at the best Tourist Spots in Vaishali District [Bihar, India]

The Bawan Pokhar Temple is an old temple of Vaishali district. It is situated on the northern bank of Bawan Pokhar. It was built during the time of Pala period and it has lots of historical and religious significance. This temple is filled up with various Hindu gods and goddesses. The temple’s mythological importance always attracts many visitors from different places.  The idols of this temple are made of ancient stones. This place is well maintained by the authority of this temple. 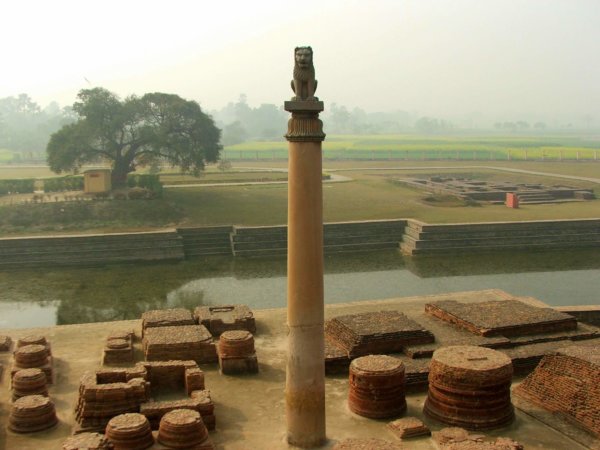 The Ashok pillar is one of the most popular attractions in Vaishali. It is situated near a Buddhist monastery. This pillar was built by Emperor Ashoka. 18.3-metre height bell shaped pillar was made of the red sandstone. The architecture of Ashok Pillar attracts many visitors, mostly those who interested in archaeology. It also holds great importance for Buddhist. The inscriptions of this pillar are too amazing which attracts tourist’s eyes. 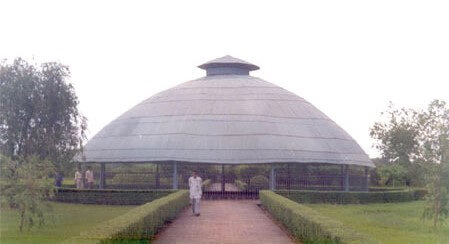 Except the pillar of the peace and the Ashoka Pillar, there are two more ancient Buddha Stupas is located in Vaishali district. This place is very nice and it is considered as one of the most peaceful places of Bihar. The first Buddha Stupa contains one-eighth of the sacred ashes of Lord Buddha in a stone casket and the second Buddha stupa was founded in the excavation held in the year 1958.  A beautiful garden covered the whole area of this stupa. In the front of the entire gate, there are few handicraft markets.

The Archaeological Museum of Vaishali was established in 1971. It is located at a distance of 50 kilometres from Muzaffarpur district. This ancient Museum is filled up with various antique collections, which was founded in the time of excavations in Vaishali district. This Museum has four galleries. The 1st one is displays the terracotta structure, Naigamesha, a plaque of Buddha etc. The 2nd one represents the terracotta figures of animals, birds and others. The 3rd gallery is showing antler, bone, arrowheads, iron and copper implements. The last one is displays the miniature vessels, vase, lid bell, sprinkler, spout, lamp, inkpot etc.

Ramchaura_Mandir of Vaishali, Bihar
1 of 2

The Ramchaura Temple is situated in Hajipura. This temple is dedicated to Lord Ram. As per the history, everybody believed that the temple has been located there since the time of Ramayana. Ram Navami is the major festival of this place. During this time, the temple collects a huge number of devotees. Now, this site became a popular pilgrim centre because once Lord Ram spends his expensive time in this place. 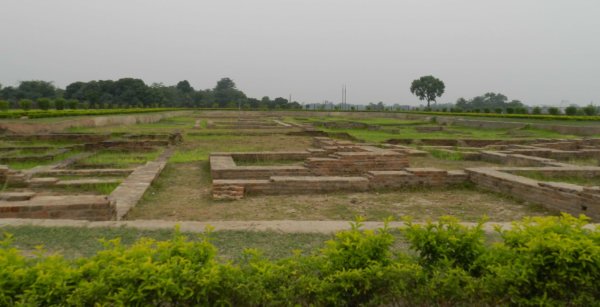 Kutagarshala Vihara is situated at a distance of 3 kilometres from the city centre of Vaishali. It was built by Licchavis for Sakhamuni and also popular as Buddha Stupa II. According to the history a wonderful story related to this place, that is once here a monkey took the bowl of Lord Buddha’s arms and climbed a tree to fill it with honey. Then it offered that bowl to Lord Buddha which he accepted. 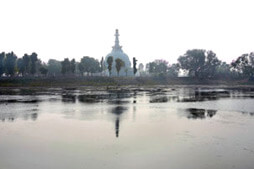 Abhishek Pushkarini is also known as Abhishek Lake. It is one of the famous attractions in Vaishali district. This Pushkarini is filled up with water and surrounded with a beautiful garden. According to the history, it is believed that the water of this Puskharini was used for the coronation of the previous king of Vaishali. Many visitors come here to take a holy dip in this Puskharini and now this place became a sacred destination. 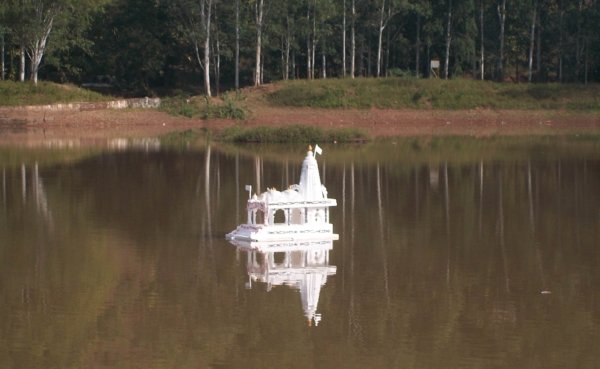 Kundalpur is a famous pilgrim centre for Jains. It is situated at a distance of 4 kilometres from the town of Vaishali. This place is highly popular because it is known for housing the statue of Adinath. It is believed that Vaishali is the birthplace of Lord Mahavira, who was a great Tirthankara and he stayed here a long time (approx 22 years). This place holds great importance which attracts Jain devotees. 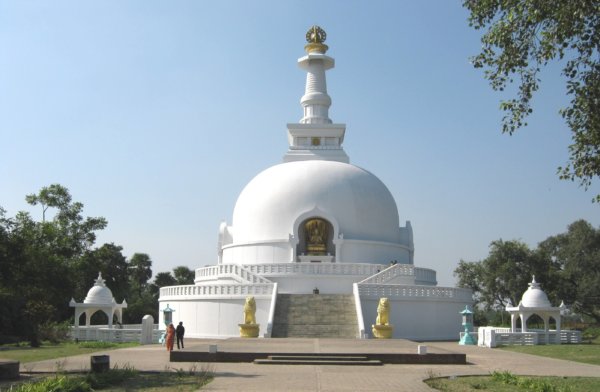 The Vishwa Shanti Stupa or the pillar of peace was built by the collaboration of Japanese Government and Buddha Bihar Society. It was found in the excavation held in 1969. It is located on the southern bank of Coronation Tank, near Abhishek Pushkarani. This peaceful place always fulfils by the tourists.

If you love adventure, so friends don’t waste your time and visit all amazing destinations in Vaishali District, which I have already mentioned.