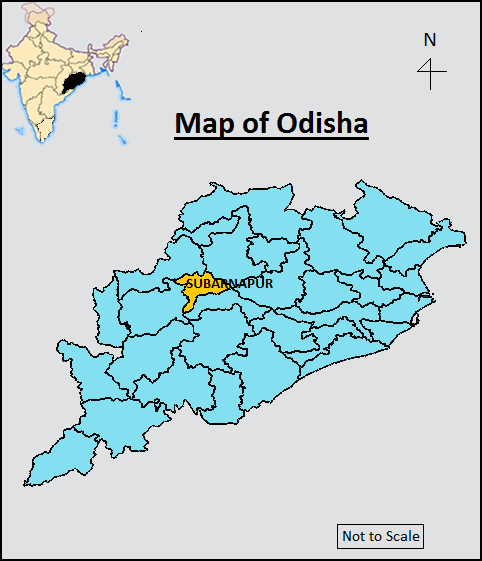 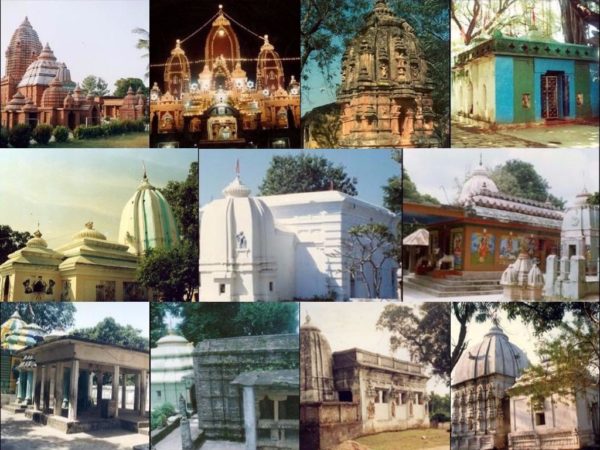 Just look at below to see the best tourist spots in Subarnapur district….

Which is the best time to Visit in Subarnapur?

Now I am going to describe all the above mention destination or best Tourist spots in Subarnapur district shortly. Keep reading…..

The Hariharnath temple is dedicated to Lord Shiva and Lord Vishnu. According to the mythology, Lord Ram built this temple while visiting Janakpur. During the Bengali month of Kartik on the full Moon day, huge numbers of devotees gather here to celebrate the festival.

The Sashisena Temple is one of the oldest temples in Subarnapur District of Odisha. This temple was built by King Biramitra Singh Deo, the illustrious ruler of the Chauhan dynasty of Subarnapur. There is a very beautiful love story behind it. The love story between Sashisena and Ahimanikya (the princess of Amaravati) is well popular among the people of Subarnapur district.

The temple of Sureswari is a famous Shakti Shrine of Subarnapur. The idol of Goddess Sureswari is the main attraction of this temple. This temple was built by King of Chauhan dynasty.

The Kosaleswar temple is located on the bank of river Tel. it is situated at a distance of 14 kilometers from the city center of Subarnapur. The temple provides striking features of an earlier Buddhist shrines refurnished by the Hindus. But nowadays lack of its maintenance this temple condition is very bad. The architecture and the inscription of this temple are very old, which can be dated to about 7th century A.D.

The icon of Goddess Khambeswari is one of the oldest icons of Odisha. The earliest reference of the Goddess is found in the Terasinga Copper plate of Maharaja Trustikara of 5th century A.D. According to the history, it is said that the Chauhan ruler of Subarnapur had brought this icon of Khambeswari to the palace. Later on, the Khambeswari temple was built by the king.

The Paschim Somnath Temple is located on the western corner of Subarnapur town. It was built by King Prataprudra Deva. This temple is dedicated to Lord Shiva. Others idols of this temple are Lord Ganesh, Lord Kartik and Goddess Parvati. Mahashivratri is the main festival of this site. During the time of festivals, all idols worshipped here.

The Champeswar Shiva Temple is one of the most popular temples of Subarnapur. This temple is dedicated to Lord Shiva. According to the local villagers, a long history is present behind the origin of this temple. The temple was built during the time of Chauhans in 17 century A.D. During the time of Mahashivratri festival, a huge number of visitors visit here to celebrate this festival.

The Bhagabati Temple is located near Rameshwar temple. This temple was constructed by the Chauhans. Mata Bhagabati is the presiding deity of the people of Subarnapur and is believed to be their protector from all evils.

If you love adventure, so friends don’t waste your time and visit all amazing places in Subarnapur district, which I have already mentioned.

Related Post: Taj Mahal – The wishes of all hearts