Rohtas is one of the famous Districts in the state of Bihar. Rohtas is located on the South-west part of this state. This district is popular for many graves and temples. Rohtas is a great attraction for history lovers, mythology lovers as well as scholars also. Read this article to know about the best tourist spots in Rohtas District. Sher Shah Mausoleum, Tomb of Hasan Khan Sur, Rohtasgarh/Rohtas Fort, Chaurasan Mandir, Tomb of Chandan Shaheed, Ashokan Inscription and a Rock-cut Cave, Tara Chandi Hill, Gupteshwar temple, Deo Markandeya, Bhaluni Dham, Akbarpur, Shergarh Fort these all are the major attraction of Rohtas District. Rohtas is also popular for its communication facilities. You can visit this destination any time but winter is the best time to visit Rohtas District. 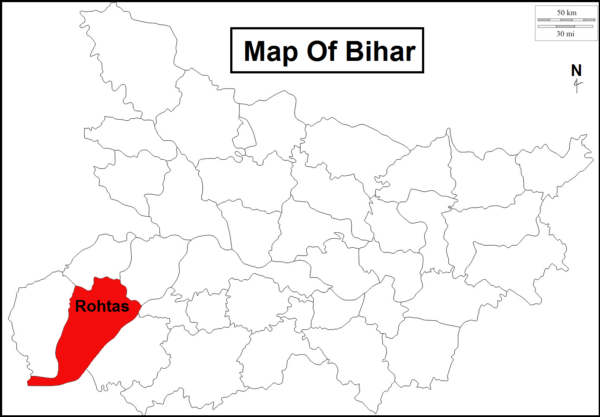 Let us look at the top places to visit in Rohtas

Sher_Shah_Suri_Tomb or Sher Shah Mausoleum in Bihar
1 of 2

The great Sher Saha Mausoleum is located in the western part of Sasam. This mausoleum is considered as the second highest grave of India. This tomb is the burning example of Afgan architecture. This tomb is surrounded by a beautiful lake and situated in the middle of the lake. The unique architectural stylized Mausoleum was constructed by the sandstones.

The grave of Hasan khan sur is also known as Sukha Rauza. It is situated in the hear of Sasaram town. It is the mausoleum of Sher Shah Suri’s father. It is also a pilgrim center of Rohtas district.

Scenic view of the Rohtas Fort- Bihar
1 of 4

Rohtasgarh or Rohtas Fort is located at a distance of 38 kilometers south of Sasaram. It is situated on the western bank of Sone River. It is said that the fort got its name from Prince Rohitashva, who was the son of the famous Puranic King HArishchandra. Tomb of Sheikh Shah Badal, Shish Mahal, Baradari building, Rangmahal, Phool Mahal are the major attraction of this site. 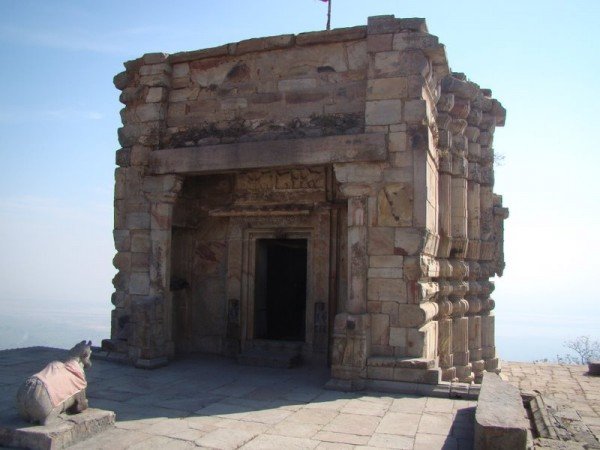 Chaurasan Mandir is situated at a distance of one kilometer from Rohtas Fort. This temple is dedicated to Lord Shiva. The Chaurasan temple was built by King Harishchandra. This place is known as Bawan Talab. As per the history, it is believed that once this temple surrounded by 52 ponds with covering a big area of Rohtas district.

The grave of Chandan Shaheed is situated on the top of the hill. There is a beautiful architectural mosque situated beside the tomb. The inscription of this mosque proves that it’s built during the time of Mughal ruler Jehangir.

Ashokan Inscription and a Rock-cut Cave: 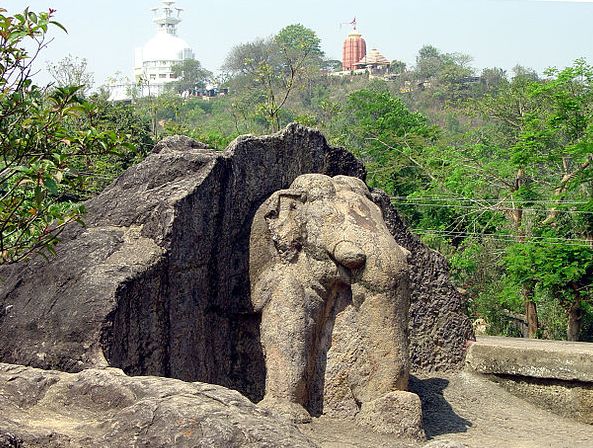 The Rock-Cut Cave is located very close to the top of Chandan Shaheed Hill near Sasaram. This Rock-Cut Cave situated from the dates back to Ashok’s period. The main attraction of this place is an inscription of 8 lines written in Brahmi character on a rock inside the cave.

Tara Chandi Hill named after a local goddess Tara Chandi. The statue of Lord Shiva and Parvati beautifully inscribed on a rock inside the temple. Local peoples regularly come here to complete their prayer and they believed God fulfill their all wishes.

The Gupta Mahadev temple is located on Kaimur hill, inside the Gupteswar Cave. It is situated in the Chenari Block of Rohtas district. According to the mythology, this temple is highly related to Bhashmasur story. Once Bhashmasur blessed by Shiva but he misused the power of the blessing. At Gupteswar Vishnu came to the rescue of Shiva and Killed Bhashmasur cleverly. Gupteswar cave consists of two caves. The main cave is popularly called as Patalganga by the local people. Inside the main cave there you will see the pillar shape stalagmites which is known as Gupteswar Mahadev among the local people. 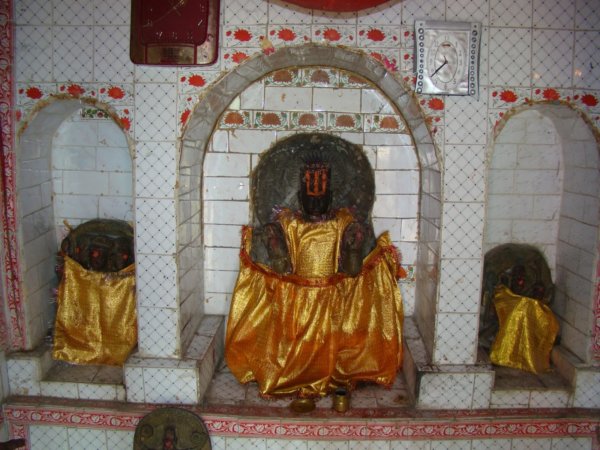 Deo Markandeya is a beautiful village famous for the amazing temples of Lord Vishnu and Sun, which is located north of Nasirganj in Bikramganj sub-division of Sasaram district. 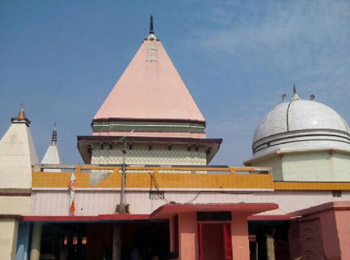 Bhaluni Dham is popular for Parvati Temple. It is located near Bikramganj. As per the local history, it is said that the yajna performed here by Parvati’s father was destroyed by Shiva after not being invited.

Akbarpur is situated at a distance of 5 kilometers from Rohtas Fort. It is named after Akbar, who was a Mughal ruler. Grave of Malik Wishal Khan is the main attraction of this site.

Shergarh is named after Sher Shah. It is famous for ruins forts and once it was a military cantonment during the time of Empire Sher Shah. It is situated at a distance of 13 kilometers from Chenari.

If you love adventure, so friends don’t waste your time and visit all amazing destination in Rohtas District, which I have already mentioned.