The recent news that the United States Federal has re-launched an act to boost IoT cybersecurity has brought all eyes to the issue. As a common scenario, IoT device producers aim to prioritize connectivity and functioning over safety in their appliances, even though IoT is a primary target of cyber-criminals.

However, things are changing! The Mirai’s re-appearance has emphasized the significance of defending the IoT, along with the current concerns of how casually the Triton malware infiltrated the IoT devices. 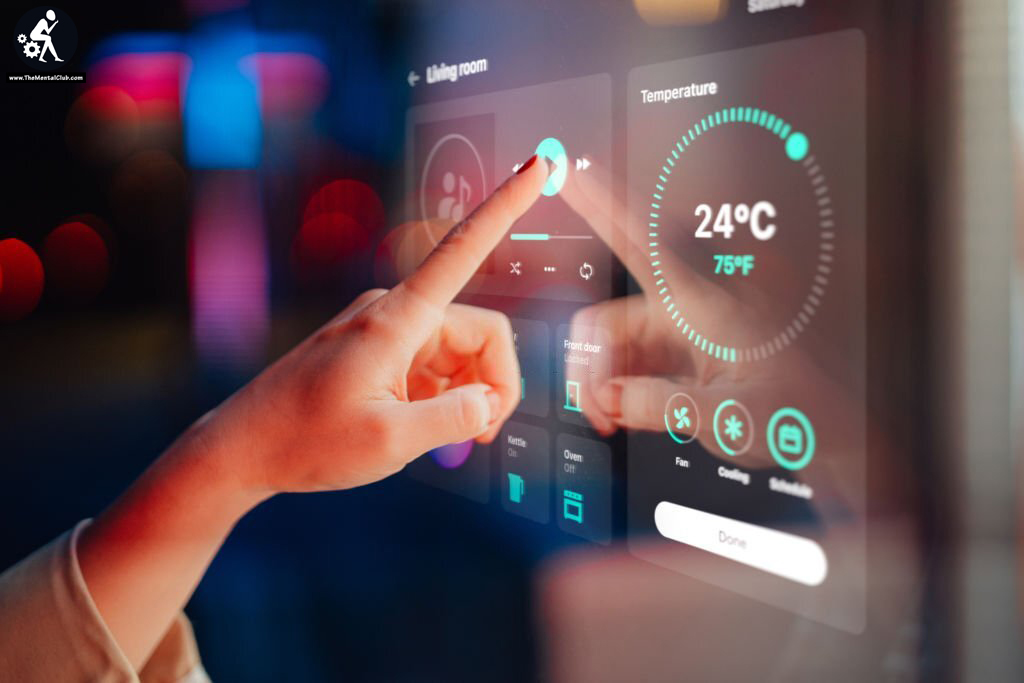 Thus, there have been too many endeavors to secure your IoT network. Some suggest that using AI and Blockchain technology will solve the issue, but scaling issues affect blockchain, making it a poor solution to secure big IoT networks.

IoT manufacturers currently use efficient and reliable security solutions, and SSL certificates dominate the realm. The technology has been around for quite some time now, and it is one of the most secure solutions to IoT security. SSL certificates should be taken by a trustworthy SSL provider offering the highest level of security.

What is the significance of IoT SSL Certificates?

With so many devices, the need to have an efficient security system for data interaction has become more important. Every IoT device links with the system via an API. It is a practice that eases data transmission between several systems.

This stands significant for application-based IoT devices and sensors, though smart products are synchronized with web apps. IoT SSL certificates allow encoded data exchange. So, even if a hacker tries to intercept it, all he will get is gibberish code. The encrypted data is hidden and safeguarded from hackers.

A sturdier security system is needed when you have a massive data pool to process from many IoT appliances. According to an IDC report, the total number of IoT devices will increase to 55.7 billion by 2025, and over 75% will be linked to IoT platforms. In addition, the rise in the use of intelligent devices will boost the data amount to 73.1 zettabytes by the end of 2025.

Managing Big Data and ensuring no hacking or data breaching occurs during the data exchange. Better encryption can ensure such safety. This is why SSL certificates with a top-quality encryption algorithm are needed to safeguard your data.

How does the IoT SSL Certificate work?

IoT SSL Certificates use an encrypted algorithm that converts the data into a gibberish format that no hacker can read. It arranges the encryption between the application and the IoT gadget. Also, an SSL Certificate encodes the data during the transfer that prevents interception. So, even if the data is captured, it will never be readable. 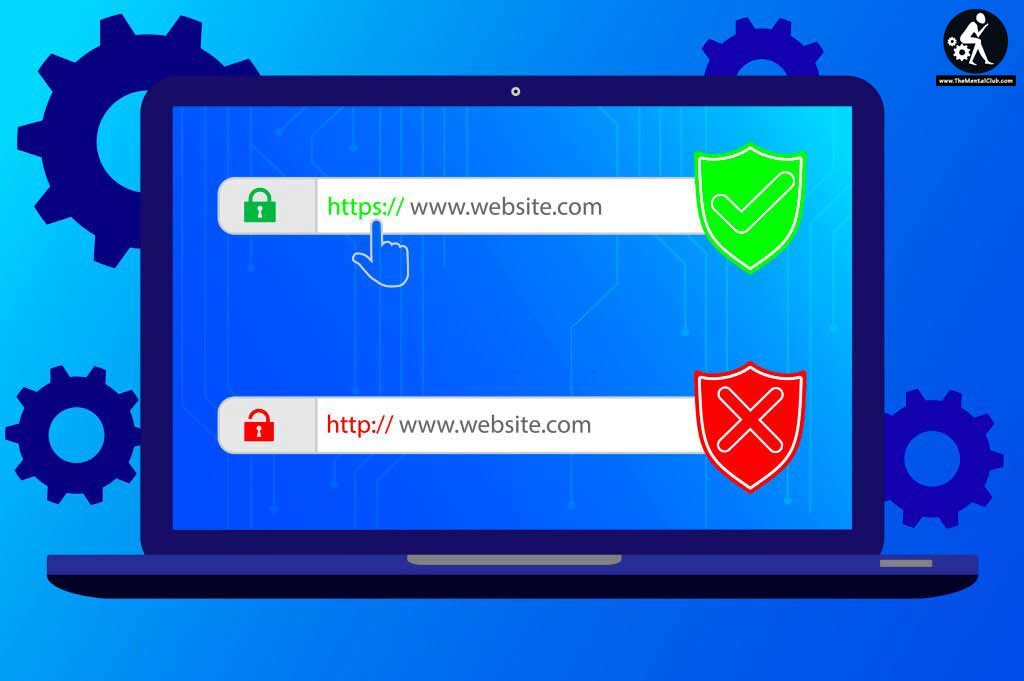 Another essential aspect is data access authentication. SSL Certificates help to authenticate the access through an additional safety layer. Most of the IoT devices function over a LAN. Such networks are highly vulnerable to hacking. The network attacks uncover the susceptibilities of Wi-Fi connection, leading to data packet burglary. IoT SSL Certificate authenticates user’s devices for data access via the encryption-decryption procedure.

All data packets are encoded via a public key that is only decrypted through the same safety key or a private key provided to the user. Depending on the type of encryption an SSL Certificate offers, safety keys, such as public or private keys. There are two encryption types:

SSL certificate allows such coding via cryptographic algorithms, and this is why you should choose the best one. Also, there are different SSL certificates suitable for IoT devices like single domain, wildcard SSL certificates, multi-domain SSL are highly recommended. Therefore, it is vital for the integrity of your organization.

Another way to enhance data integrity is to leverage multi-factor authentication along with SSL. The private key to decrypt the data is sent to the employee’s device. 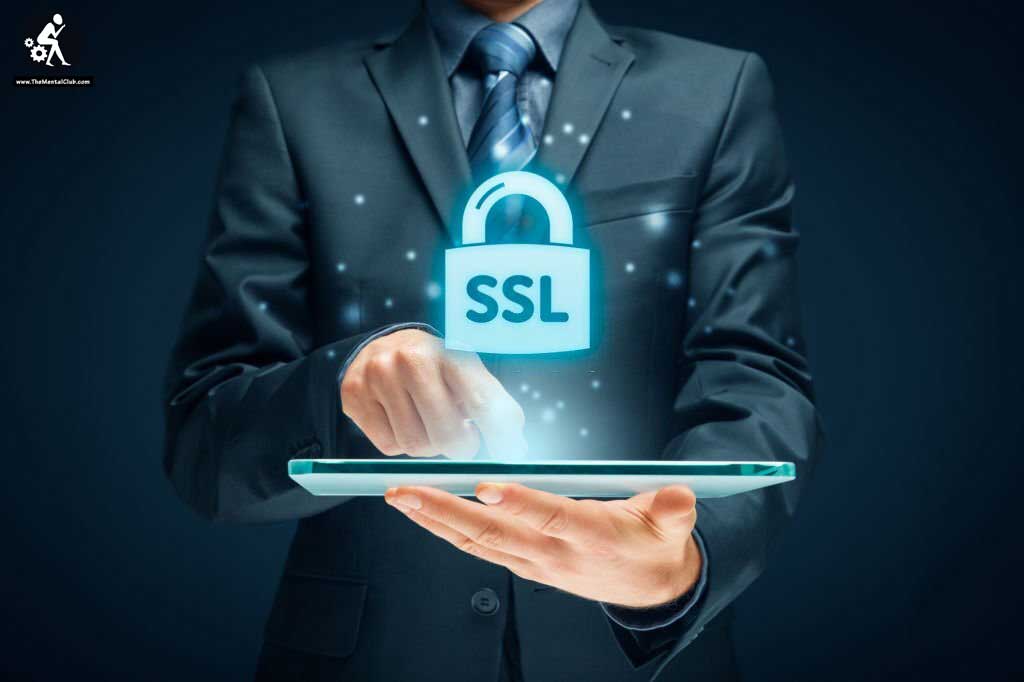 Data encryption: SSL offers data protection during transit by data packet encryption. So, with their services included in the IoT gadgets, they can secure the data sent to and from the gadgets by encoding the data packets before transfer. So, if the data is stolen, it can never be decrypted in the worst case.

Device authentication: Along with it, SSL also authenticates the device identities communicating with each other. And, because IoT devices link with each other a lot, they do not have the security needed for proper devices authentication. As a result, cybercriminals may use it for their benefit by spooking the device’s identity and stealing your data. SSL certificate for IoT devices fixes the loophole by including a dependable, unhoaxable element to every device.

Other advantages of IoT SSL Certificate

How you want to use SSL to safeguard your IoT devices depends on whether you are a manufacturer or a user who wants to secure his IoT network.

For device producers, it is noticeable that SSL will soon become a standard safety protocol for IoT appliances in the next few years. Currently, SSL is the sole scalable security technology that offers security against all cyber-attacks. So, the IoT appliances should be devised with additional overheads configured to use SSL.

If you are a user who wants to secure your IoT network, you may need encryption. The first step is to ensure that you ease your life by choosing good and dependable SSL providers for certificates. Overall, all IoT appliances need SSL, whether through government rules or public pressure.

So, after reading the above article, it must be clear that SSL certificates have become the need of the hour. They are essential for all modern and smart devices. Hence, you should install them on your company and home devices. If you have too many devices to manage, you can choose an IT expert to do it for you. In case of selection of SSL certificate always look at the number of domains and subdomains. Either you choose a single domain or wildcard SSL certificate, you should buy an SSL certificate from reputed public certificate authorities. Be prepared beforehand, and you never know when a hacker may have planned to attack you. So, the sooner you purchase and install an SSL Certificate, the better it is!

With IoT SSL certificates, you can secure your system and boost the data integrity of the devices. You can also customize the certificates by adding enhanced authentication systems to boost your security, meeting your specific business requirements.

Shopify Review: Is Shopify the Best Website Builder in 2022?

A Full Guide to Web Development Process in 5 Easy Steps

5 Best DevOps Tools You Should Be Aware Of

How to create E-mail accounts on cPanel?

Why should you hire Angular.JS developers for your business centric applications?