Home Science Drive Car or Bike Using Water as Fuel. Is it possible?

Drive Car or Bike Using Water: Hi Guys! It’s Bittu again. You imagine a century or its previous, there were so many cars throughout the world. But, in the present era, the number of cars has increased into the billions– apparently, in this universe, every 7 people have a car. To drive this huge amount of cars, the huge amount of fuel is needed and the amount of diesel and petrol are reducing. Then, in future, from where our cars will get the fuel? I think we have to be created our present car with very efficiently as it uses very low fuel.

Actually, I want to say that you don’t depend on the diesel and petrol and we have to come forward for the fuel cell. A fuel cell is just like the battery which is used by Hydrogen gas. This car is eco-friendly– but the question is how does it work? Let’s friends, just have a look.

Drive Car or Bike Using Water as Fuel. Is it possible?

What is Fuel Cell?

For driving the cars, we use two processes. Most of the cars use internal combustion engine. This kind of engines produces heat by burning the petroleum fuel and move the piston forward and backwards, as a result the vortex creates in the wheels. But, the electric car does the work in totally different format. In the electric car, the battery is being there instead of the engine which helps to move the wheels of the car and this motor directly helps to move the wheel of the car. In the hybrid car, internal combustion engine and electric motor both are being there, when it is as required.

The fuel cell does the work like internal combustion engine and battery power. It produces heat like internal combustion engine (in this fuel tank, hydrogen gas is used instead of petrol or diesel). But, like an engine, Fuel Cell does not burn hydrogen gas. It produces water by mixing the chemicals with oxygen (it is that process which is happened with the battery) and as a result, electricity is produced which helps to supply the power to the electric motor. And from this car, the water is brought out from the car instead of smoke, this water is so pure that you can drink the water.

How does it work?

Secondly, there is a terminal with the negative charge and there is a chemical which keeps separating with two opposite terminals which are called by electro light.

How does the fuel cell produce the electricity from these? 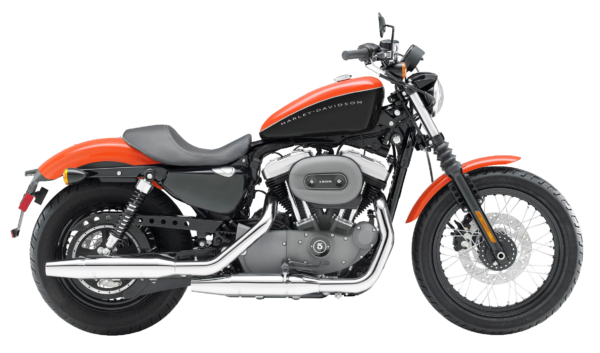 • Firstly, the hydrogen gas loads in the tank. This gas reaches to the positive terminal of the fuel cell through the pipe. As the hydrogen is the flammable and explosive thing, so it is very necessary to store in the tank.

• The oxygen comes from the air and enters into the 2nd negative terminal.

• The positive terminal is made by platinum. This expensive metal is used as a catalyst to increase the speed of this chemistry. The atoms of the hydrogen reach to the catalyst, then these atoms are divided into the proton and electron.

• In the negative terminal, proton and electron which come from the external environment create a chemical reaction and produces a liquid. This liquid stores through the pipe in anywhere and get out as an evacuation through the hitting element.

This type of fuel cell is called PEM. This cell is running until the supply of hydrogen and oxygen has stopped. However, there is no lack of oxygen in the air.

But the question is how many hydrogen tanks are being in there?

From where the Hydrogen will come?

It is a very good idea of driving the car by using the hydrogen gas. But, the problem is that the main problem will occur when everybody will drive this car. Because the percentage of hydrogen is very low in the air. So, you can get 1-litre hydrogen from million litre air. And this gettable amount is very low. Then, what is the way? How do you produce hydrogen by which the people of this planet will able to drive a car? The answer is water. The funny thing is that the percentage of water is 70% on this earth. So, there is no question about the end of the water from this earth. If you have to able to separate H2 and O2 from H2O, then the work is finished. To complete the work, Electrolyser will help you.

The Produce of Hydrogen from Electrolyser:

Let’s have a look about the production of hydrogen from Electrolyser.

• When the power is supplied to the electrolyzer, then from the water positive charged hydrogen ion and negatively charged oxygen ion will divide.

• Positive hydrogen ion will attract the b (negative terminal) and reunited with another bonding and produced the Hydrogen gas.

• In the same way, negative oxygen ion will connect the anode (positive terminal) and reunited with another bonding and produced the Oxygen gas.

Some Problems about Hydrogen:

Now, everything is all right till now, now you are knowing it with fun. But, do you catch the problem? Yes, there is a problem in the time of producing hydrogen. We need electricity at the time of producing hydrogen from water. If we use solar cell and produce electricity and supply it, then it will act for 10%. But, to drive the electrolyzer successfully, then 75% electricity will require. So, the rate of reactions currently is 7.5%. Though it is it is only an introduction, in future, it is possible to produce electricity. 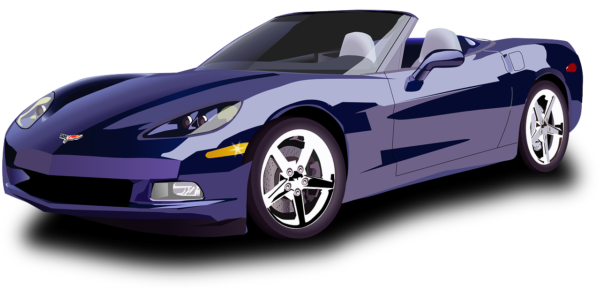 The problem has not ended yet. To compress the hydrogen gas, it has to be transformed into the water– as it is possible to carry in the tank of the car. Then, another problem is created. Because the energy density is 5 less than hydrogen. That is you can go the distance by using the gasoline and you can go the 5 times more distance by using the hydrogen.

Another problem is that it is very difficult to store the hydrogen gas for a long time. If a hole creates in the tank like the one molecule, then a risk of dangerous explosions may occur.

In Future which kind of car we would drive?

This hydrogen car will not popular until the price of the petrol and diesel is high. Moreover, the technology which may come in our world and then there is no necessity to develop the fuel cell car. We may in future use bio fuel. Or we may use battery car which may easily charge this car. Or we may use the gasoline engine and electric motor and we can save the oil of our world. It may also happen in future that we drive our car by using Nuclear Power. But it is sure that the importance of the petroleum has been ending soon. Most probably, we may able to use electric car, fuel cell, bio fuel etc.

How do you like my article about Drive Car or Bike Using Water as Fuel. Is it possible? Hopefully, I can able to supply so many knowledge to you. And you also know that in future how would the car drive by using water? If you like this tune, then you are requested to share the article and don’t forget to share this tune. Thanks for reading.