Hi Friends! How are you? I am fine. Now, I am bringing in front of you another new topic. The topic is:  YouTube Millionaire!  56 Million In a Year earn from YouTube.

You may earn 56 million in a year from YouTube. 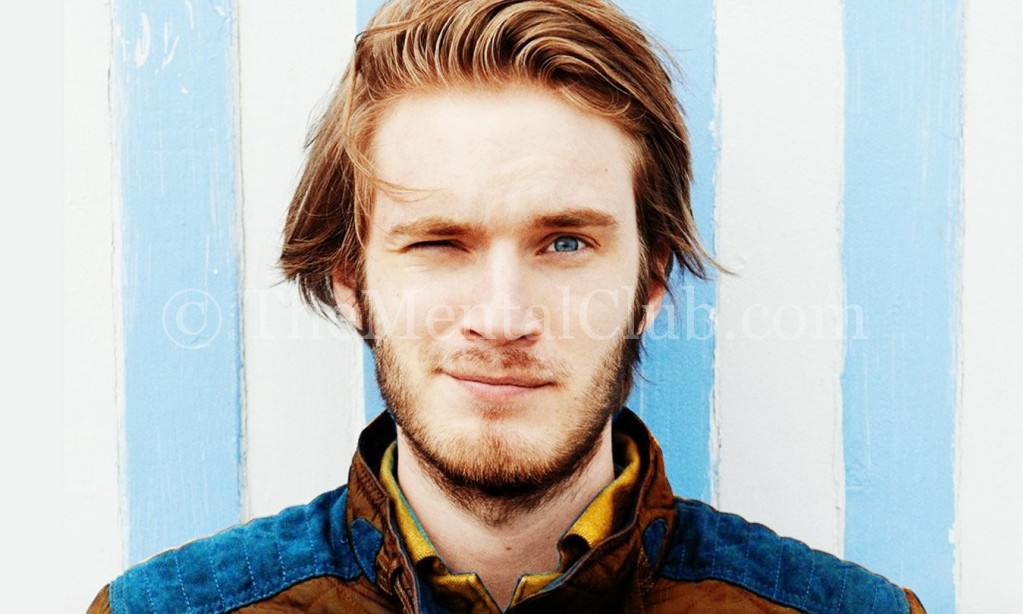 Yes, this title makes you stunned. But the fact is true. The Swedish owner of the most popular channel on YouTube, Felix Arvid Ulf Kjellberg, whose name in YouTube is “PewDiePie”, earns this huge amount of money from YouTube. This 25 year old boy has uploaded so many games in his channel and then, his channel transforms into the one of the most top popular channels. Through this he earns $7.4 which means in Indian money is 56 million rupees.

Popularity is the key thing of Success

Recently, a Swedish newspaper reported the earnings of “PiwDiePie” and it makes stunning netizens. No one has any doubts about the authenticity of the news. A year ago (at the end of 2014), the number of subscribers in his channel was 32.6 million. In less than a year, the number has increased to 37.7 million. The total viewers of the previous period in his channel were 6.9 billion or 690 million. In the meantime, the visitors have increased to 9 billion or 900 million. As a result, for every subscriber, the average income of Felix is less than 20 cents.  As a result, for the huge amount of subscribers, Felix has been earning huge amount of money through YouTube.

Felix has published a video about the information of his income. The title of his video is: “Let’s Talk about Money” and in between 24 hours, the viewers of his video are more than 16 million. Since, the magnitude of his popularity is easily understood. “It seems like the whole world cares more about how much money I make than I do myself”, says the online gaming star. “Money is a topic that I have purposefully tried to avoid for the five years that I’ve been making videos, because I just feel like it’s not important to anyone,” said the 25-year-old. He said also that,” a lot of people, which I saw were very very angry. They thought it was unfair. They thought I just sit on my ass all day, and I just yell at the screen over here. Which is true! But there’s so much more to it than that”. “I understand that haters are gonna hate, alright? But I really think that money doesn’t make you happy. I am just as happy as I am now, as I was five years ago… To see so many people being upset about this whole thing, it’s sad. It’s such a waste.” said 25 years YouTube star.

In talking about the popularity of PiwDiePie, the employee of Enders analysis Ian Mod said that “At the age of adolescence – youth population, a large part of the attraction is that he was under a spell. To many people, it may take a surprising amount of its income. But the actual fact, equal to half of the UK population regularly sees his videos.” 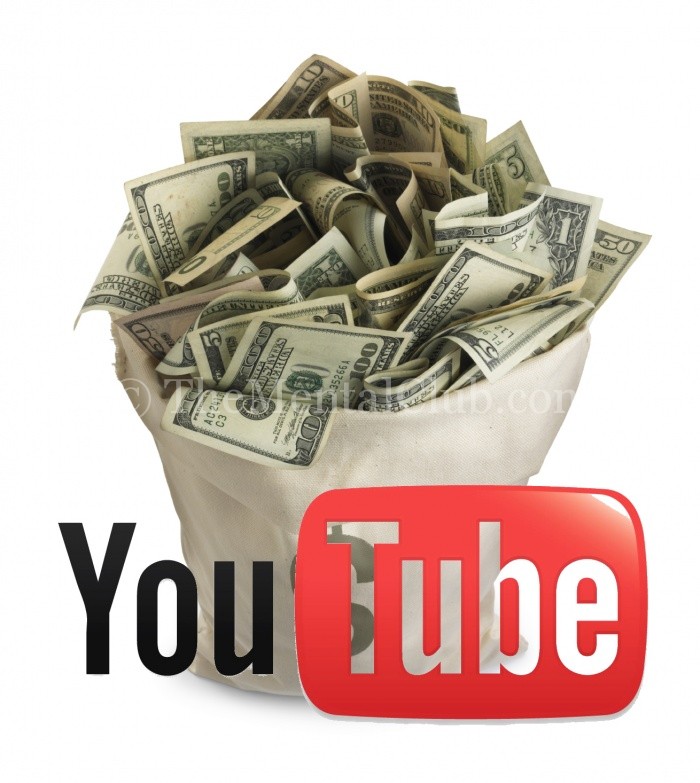 Inspired by the success of Felix, so many people, as a professional, may interest to get earning from YouTube. No, no, it is not guilt. Felix, however, did not reach such a position in a day, so you have to give the endurance test in order to earn from YouTube. According to Ian Mod: “Like all other things, the leading earners on YouTube earn huge money. In contrast to the other many people who do not earn money. When you come up to the front side of these places will show you some of the special. You must be a special man. It was not until the end of the case. However, as expected, but success will come if you have the patience, maybe it will not be like PiwDiePie.”

20 Ways to increase views and subscribers of videos of your...