Home Reports Do you know which government is running in which state?

Web Desk: Gujarat is harassed for pressed issue. Claim rises that making new chief minister of removing ex-chief minister Anandiben Patel. At last today is that transformation. After a long conference, Vijay Rupani is appointed as new chief minister. Meanwhile, there is going in the center at the present “good day minister”.

Let’s know which government is running in which state? 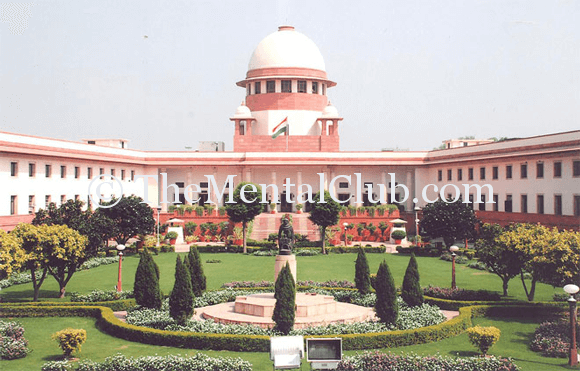 In the selection of this time, TMC leader Mamata Bannerjee has taken an oath for the second time as chief minister in West Bengal. In this situation, let’s take a look which government is going in which state.

It was gone only about 20 states. In spite of this, there are 7 central regions in India. There is totally state government in Delhi and Puducheri in it. There is AAP of Arbind Kejriwal in Delhi. Other side, in puducheri Congress has come from taking majority in 19th May of the running year. On that day, the vote’s result had published in West Bengal, Kerala, Tamilnadu and Assam also.

Most Famous Hackers In The World Who Wrote The History In Todays Technological World.

After knowing these 4 information, you will think twice before buying a Reliance Jio SIM

Blood transfusion is not the optional matter, it is something more...