Do you know the Facebook was banned in various countries? Do you know why? 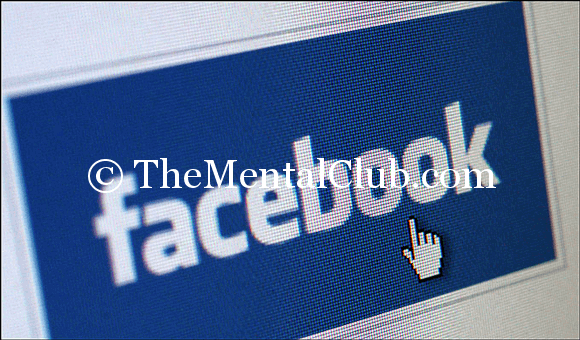 Facebook is not fully banned in Latin American Country Cuba. But, the uses of Internet is very costly and very difficult in Cuba. Only, the politicians, journalists, medical students can use the Internet in Cuba. For this, all of the people depend on Cyber Cafe. In there, for using the Internet, minimum 6-10 dollar has been paid by the users. But, the average income of Cuba is 20 dollar. So, it is called Luxury if anybody use Internet by paying hue amount of dollar. For slow speed, so many people’s money lost. In this way, the people of Cubans are living in Cuba.

In 2011, due to the demand of resigning the President of Egypt Hosni Mubarak, the Facebook was banned in Egypt. As the revolutionaries cannot united themselves by using Facebook. As the foreigners cannot watch the movement, so the Egyptian sites do not appear in abroad. By using the proxy server, the revolutionaries used YouTube, Hotmail, Google and Hosni Mubarak was declined. But, after that the Facebook and other social media networks were re-opened.

In 2007, at first, social media sites were banned in Syria. Bashar Al-Assad Government thought that by using the social media sites, Israeli detectives can do propaganda against the Assad’s Government. In 2011, Assad withdrew the prohibitory order. At that time, The Anti-Government movement was started like Tunisia, Egypt etc. As a Government order, though 4 years banning of using any social networking sites, the Syrian people used social networking sites by using proxy server.

In Mauritius, the country of Africa, Facebook was banned for 1 day. The reason was so funny. Someone opened a fake account by naming the Prime Minister Navinchandra Ramgoolam and update the Facebook Status from that fake account. So, for stopping this propaganda, in 2007, Facebook was banned in whole country. But, after some hours, Facebook was re-opened. In 2010, for two weeks, the Facebook was also banned in Pakistan due to the disgusted cartoons. But, in the next time, the banning was withdrawn by the Pakistan Government and those Facebook pages which really spread religious hatred has been closed in Pakistan.

10 Wonderful Works which you can do with Facebook messenger