The name Google is known to every person.  I think, the reign of Internet is controlled by Google. Every service is available in Google. From search engine to social media, Google is the King of the Internet. Just think about that, how does look the palace of Google? Today, I will show the one part of the palace of Google. Google has a large goddown just like a king’s goddown for storing commodities. According to the Internet terms, it is called Data Center.

The Internet files, photos, videos are used, but nowhere has saved. This means that if you want to listen to music offline, then, you need to have the music on your PC’s hard drive. Otherwise, you will not be able to hear it. The files which are used in the Internet are stored on a computer. That computer gives you an uninterrupted service which is connected to the Internet. The server is a computer in which the files are preserved. It is much more powerful than PC Server. Small companies buy the server and tiny companies share the server into small parts and gives rent. It is called Hosting. The place where one or more servers are kept is called Data Center. There may be a few hundred servers in a data center. The hosting company has a lot of rich data center servers. We have to understand that.

Google is no longer a lack of services. Users billion -per-second data is stored in them. There are plenty of them for storing data on the number of the world’s most advanced data centers. Let us now turn to Google’s data centers.

Google’s vast data centers are located in United States’ Iowa, Oregon, Georgia, South Carolina and Oklahoma State, also in Finland and Belgium. Search giant Google said in the context of their data centers is that while a user is using Google’s service, he is using the universe’s most powerful server network. 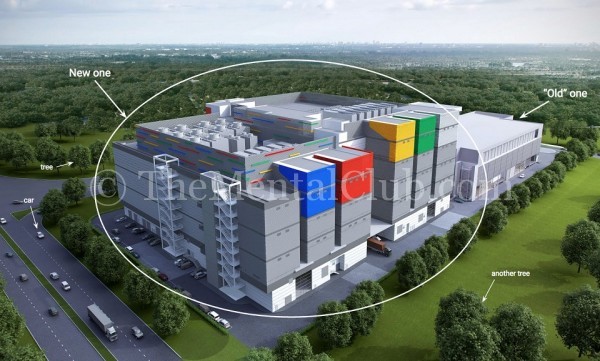 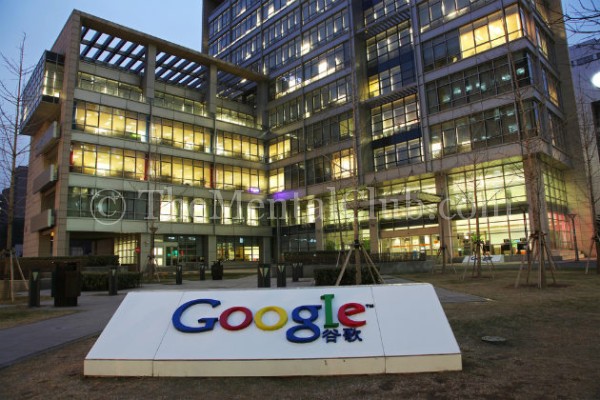 In above, there are the outside pictures of two data centers of Google.

Only this is the server!! It cost $ 600 million, built the Google data centers located in Dallas. Even here, there is no entry to the president of the United States! Google ‘s own trained forces who work to protect the security of the data center. The data center of Iowa state, United States of America, of Goggle is one of the data center of Google. It’s located across 1 Lakh 18 thousand square ft.  These servers give surety to the performance of YouTube and search. Large hall, as far as the eye can see is just the server and the server.

It is a Campus network room of routers and switches. The network connection to the home is million times faster than the Internet connection. 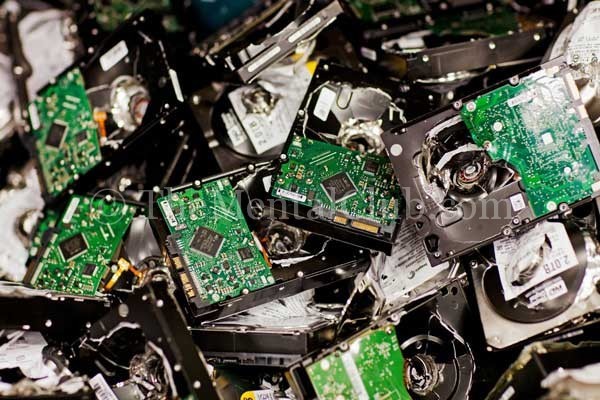 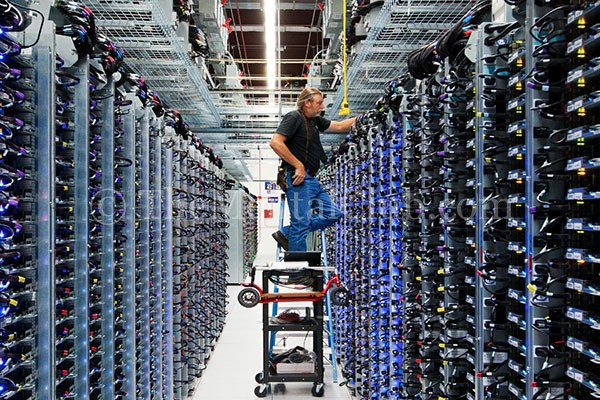 A worker is doing the maintenance of the server. 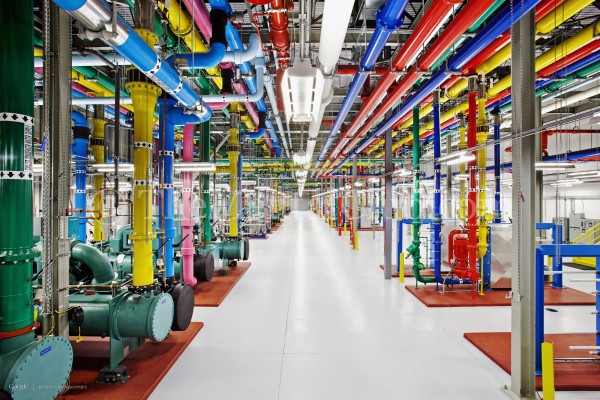 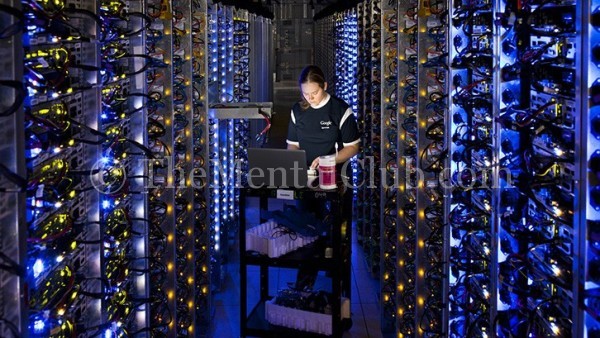 A worker is doing repairs on a server. 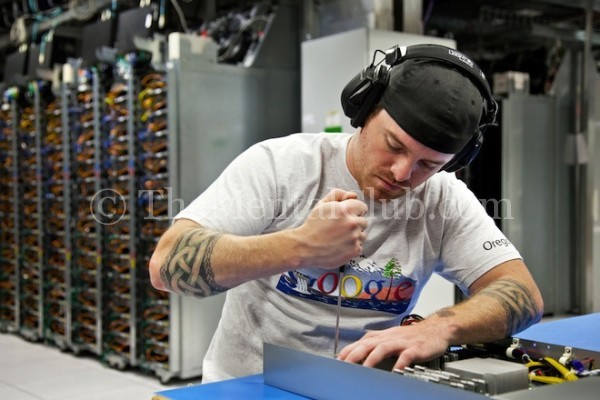 Google’s data center is located in the state of Oregon in the United States. Here is one of the workers to repair the motherboard. If you cannot repair it, then it destroys. With the raw materials are prepared from fresh again. 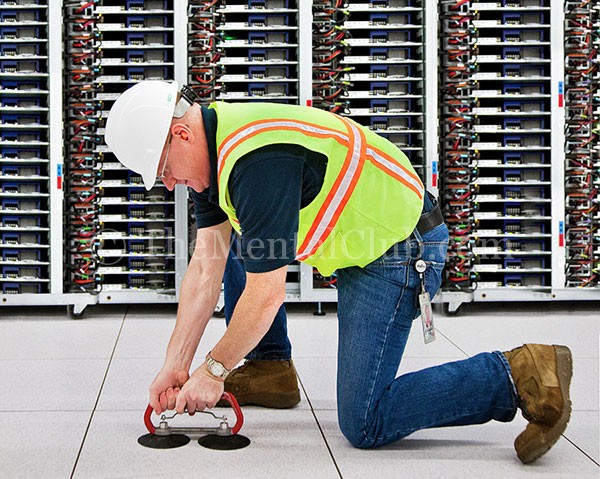 One of the activists is working in the training center in Google’s data center in the United States, North Carolina. He is monitoring the situation on the floor at the bottom of the pipe. 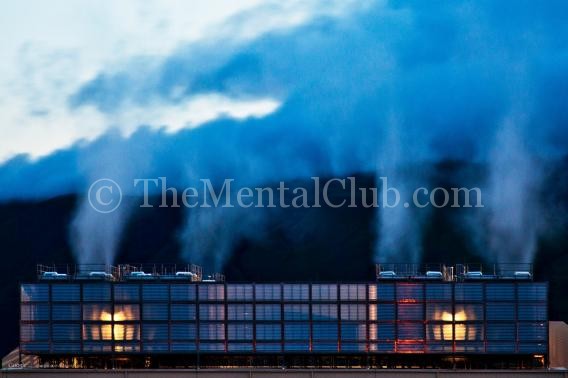 Google’s data center is located in the US state of Oregon in the picture. 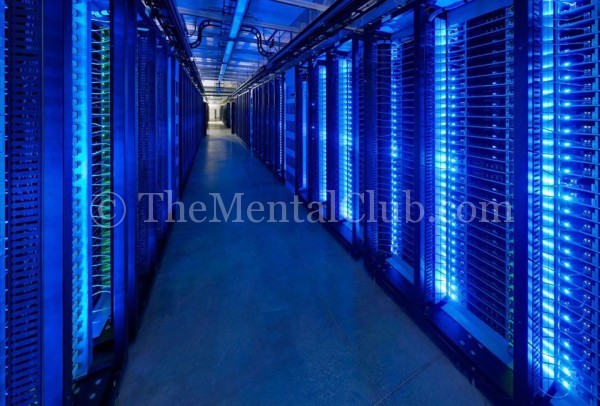 The users do any works without any hassle, so every data are saved in Google at least in two servers. Here, data are back up to two servers.   Here is a robotic arm, which is automatically loaded, unloaded by backup taped. 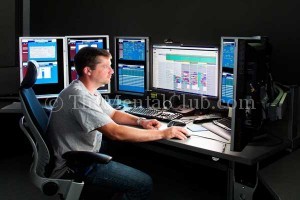 Control stations monitor data centers. From here, the phone and the repair ticket are validated.

Google gets to know your all information through this 10 URLs

There are 6 sensational information related to Google earth. Do you...

Do you know Google saves your search history?