Hi Guys. Google has published what it claims is a solution to the problem of its fast loading accelerated mobile pages [AMP] looking without the publishers’ URL is visible to readers. 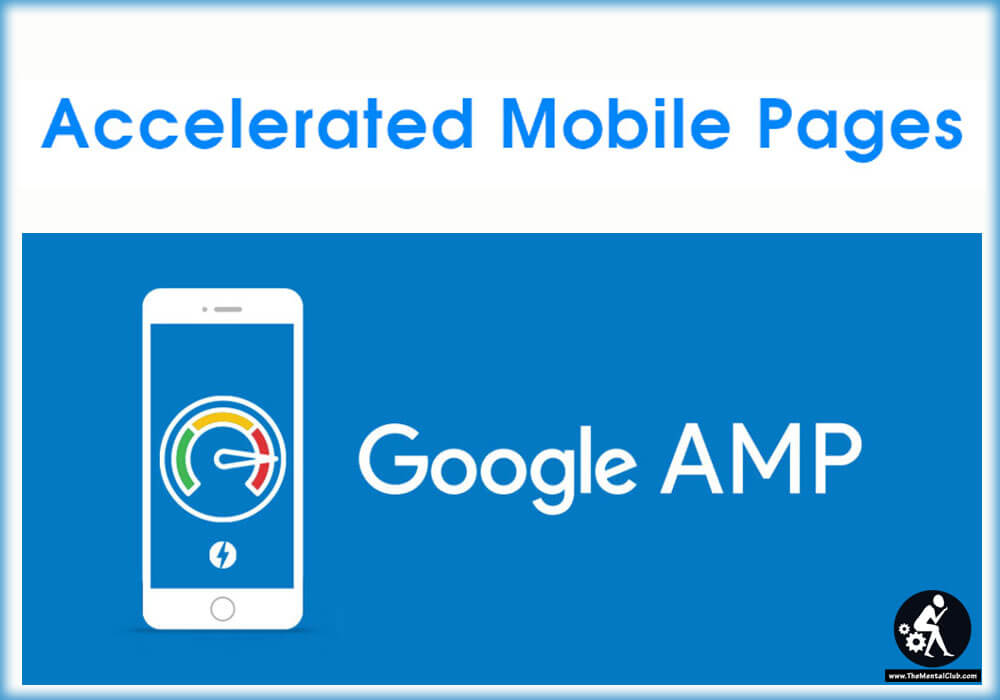 The new changes mean linked pages will now appear under publishers’ URLs instead of the google.com/amp URL, solving long-standing issues of trust and authenticity.

Google launched its AMP project back in October 2015 with the intention to allow pages load almost instantly on mobile by caching content on Google’s servers.

While this was good news for publishers looking to solve the problem of slow page loading times on mobile, AMP pages presented a new problem: URLs not resolving to the publisher’s websites.

Before yesterday’s update, any AMP pages loaded from the Google AMP Cache appeared with the URLs changed to include the google.com/amp/ URL prefix, offering little evidence that to the user that they had landed on their intended site.

As Alex Fischer, software engineer, Google Search explained back in February 2017: “When you’re reading a New York Times article, a quick glimpse at the URL gives you a level of trust that what you’re reading represents the voice of the New York Times. Attribution, brand, and ownership are clear. 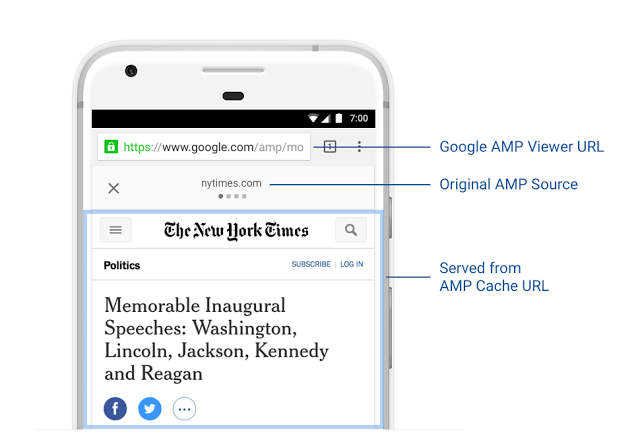 “Recent product launches in different mobile apps and the recent launch of AMP in Google Search have blurred this line a little.”

In yesterday’s announcement, Malte Ubl, tech lead for the AMP Project at Google explained: “When we first launched AMP in Google Search we made a big trade-off: to achieve the user knows that users were telling us that they wanted, instant loading, we needed to start loading the page before the user clicked.”

According to Ubl, the new changes, which are based on the emerging Web Packaging standard, mean that “URLs remain as the publisher intended and the primary security context of the web, the origin, remains intact”.

He added: “The next steps are moving towards fully implementing the new web standard in web browsers and in the Google AMP Cache. Our goal is that Web Packaging becomes available in as many browsers as possible.”

Which is a better Blog platform for you WordPress or BlogSpot?

Is Guest Blogging Worthy or Worthless?

Don’t Know What to Write? Come on Now You Can