After listening the word “Blog”, you easily understand that it is the Bengali synonym of the English word “Blog”, which is a one type of online personal diary or personal paper or documents. The English word “Blog” comes from the other English word ‘Weblog’ and it (Blog) is the short form of the English word ‘Weblog’. The person who posts articles in the blog is called him/her as Blogger, but in the tuner page it is called Tech Jockey or TJ. Bloggers add their contents in every time and the users i.e. those who read blogs and may pass their remarks or comments. Also in the present time Blog is becoming the medium of freelance journalism in all over the world. Bloggers always update the recent events in every time and every day. 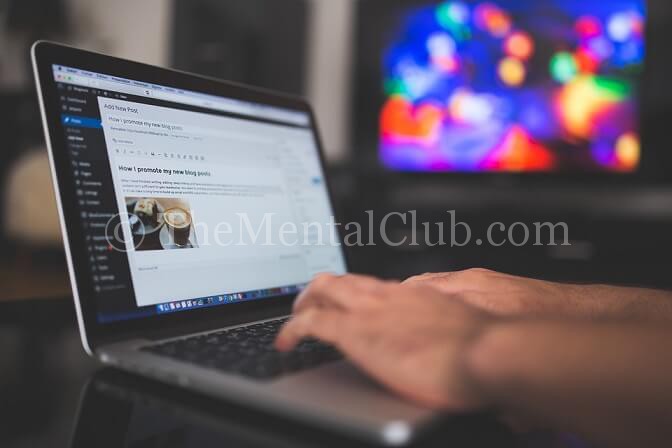 Most of the blogs express their news and a specific subject; and the others are the personal type of the online letters/online diaries. A blog is the combination of writing, image, other blogs, webpage and the other links on the same topic. The important sight of the blog is to keep the space of remarking or leaving the comments of the readers. Most of the blogs basically concentrate on the styles of writing, some concentrate on the arts (art blog), some concentrate on the pictures (photo blog), video (video blogging), music (MP3 blog), and also concentrates on audio (podcasting). Microblogging is another type of blogging in where short type of articles are available there. According to December 2007, Engine Technorati found more than 1 lakhs blogs in 11 million times.

Internet users who make a platform by giving their well-planned opinions and by writing articles is called Social blog.

Any company or organization gives newly information of any product and the readers may exchange their opinions is called Company Blog or Organizational Blog. The history of Blogging and the online diary named “Weblog” was coined by Jorn Barger in 17th December, 1997. The word “Blog” was started by Peter Merholz, he wrote we blog by breaking the word “weblog” in the sidebar of his blog named PeterMe.com. Actually, he totally mocked it. After that, in Pyra Labs Evan Williams used the word “Blog” as noun and verb (Blog means “to edit anyone’s weblog or to write of anyone’s article in the blog”) and devised the term “blogger” in connection with Pyra Labs’ blogger product, leading to the popularization of the term.

Before the popularity of the blogging, there were different types of digital group, there was Usenet, was Genie, and was BiX etc. such kind of commercial online service. In earlier days, there was Compuserve, E-mail lists, and Bulletin Board System. In 1990 onwards, Internet Forum Software started a system of conversation through “Thread”. A thread is a sum of the temporary connection of the conversation in the virtual “corkboard”.

The modern day blog was originated from online diaries where people kept the description of their personal life. This kind of people called themselves as a Journalist or Diarists. In 1994 while a student of the Swarthmore College Justin Hall is best known as pioneer blogger. Dave Winer’s Scripting news has been keeping the popularity as a weblog.

Early blogs were made by just a simple web designer. But along with the time the old posted articles were monitored by a public group who were not a good technologist. Finally, the online publication system was made up which makes the present familiar looks of the blogs. For example, the use of any browser dependent software is a very general matter of the blog till now. The Blog Hosting service is available to host the blog. You also run it by using blog software or web hosting service.

Some earlier bloggers, for example The Misanthropic Bitch started their blogging journey in 1997 onwards, they gave their name Zine. Still “blog” Technically, the common usage of the word did not come today.

The Rise in Popularity:

The beginning of the journey of blogging was slow, but it gets the popularity is very soon. The blog is increasing over the year of 1999. Some of the early emergence of behavior around the blog tools are more popular:

Evan Williams and Meg Hourihan started a website named blogger.com in the month of August in 1999, (Google bought it in February, 2003).

Which is a better Blog platform for you WordPress or BlogSpot?

How to add a custom domain name to Blogger?