Home Games A Quick Guide for Beginners at VR Gaming

Are you a beginner at VR gaming? Well, do not worry! We got you covered. Irrespective of the fact that VR gaming has highly revolutionized the concept of video games, it is never too late to begin playing your first VR game. So let us dive into some VR gaming aspects and tips that’ll help you start gaming like a pro! 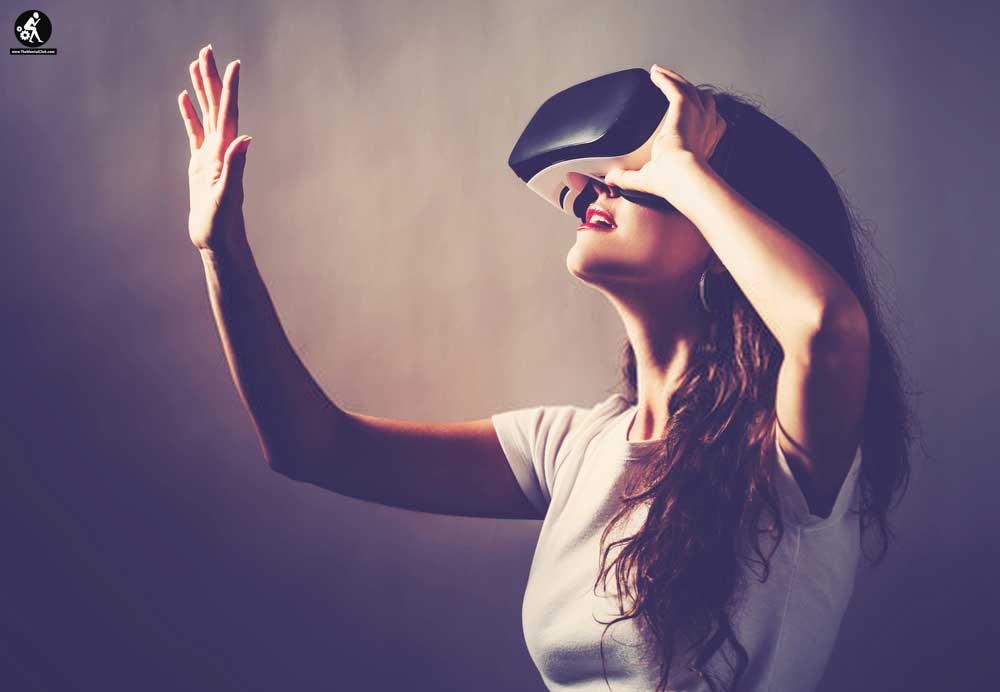 Let us first know what Virtual reality is? Unlike augmented reality, it is a wholly digital experience that can either mimic or radically depart from the actual world. A computer-generated three-dimensional world is referred to as virtual reality. Virtual reality requires special equipment, such as VR glasses or a headset, to be fully experienced and generate a new world of reality.

Our senses are responsible for everything that shapes our view of reality. As a result, everyone’s reality is, in principle, unique to them. Further, VR feeds your senses with additional simulated or computer-generated data, where your perspective of reality will shift, creating a new, virtual world. Virtual reality is being utilized to create immersive experiences that educate and amuse customers. It is used in a range of fields, including health, architecture, the military, and others, in addition to gaming. 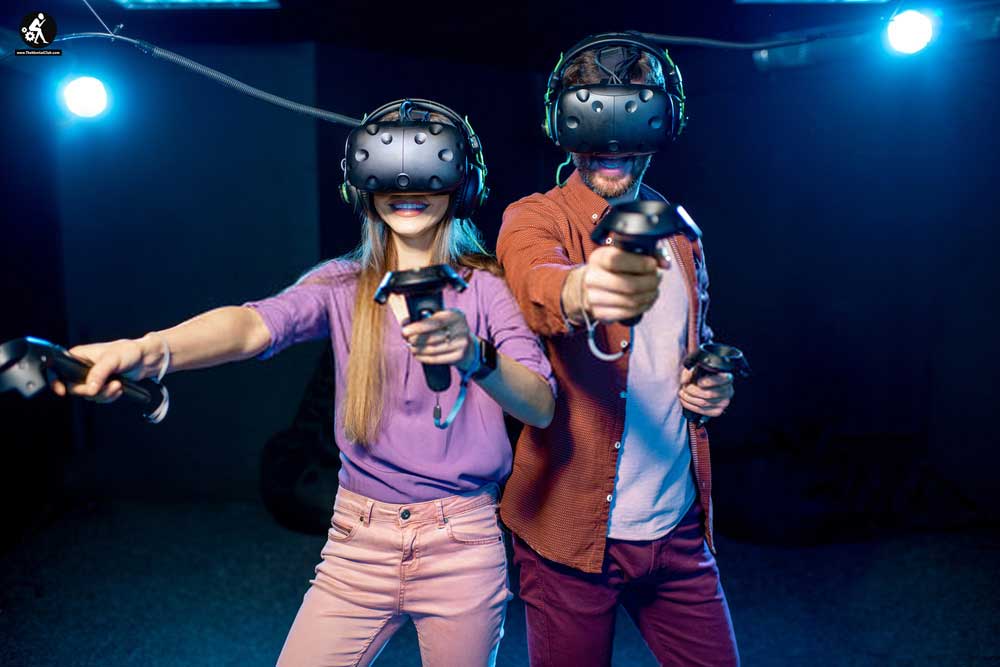 To begin, there are two forms of virtual reality:

Room-scale Virtual reality (VR) is a virtual reality experience that utilizes your full play environment. Instead of being confined to one location or position, room-scale gaming lets you walk around and interact with your surroundings. The combination of your actual motion and what you see in the headset offers an almost unrivaled level of immersion. This type of VR gaming allows you to enjoy the benefits of virtual reality with less physical exhaustion. Some virtual reality games require you to jump up and down, dash from side to side and swing your arms fiercely left and right to protect against approaching attacks. 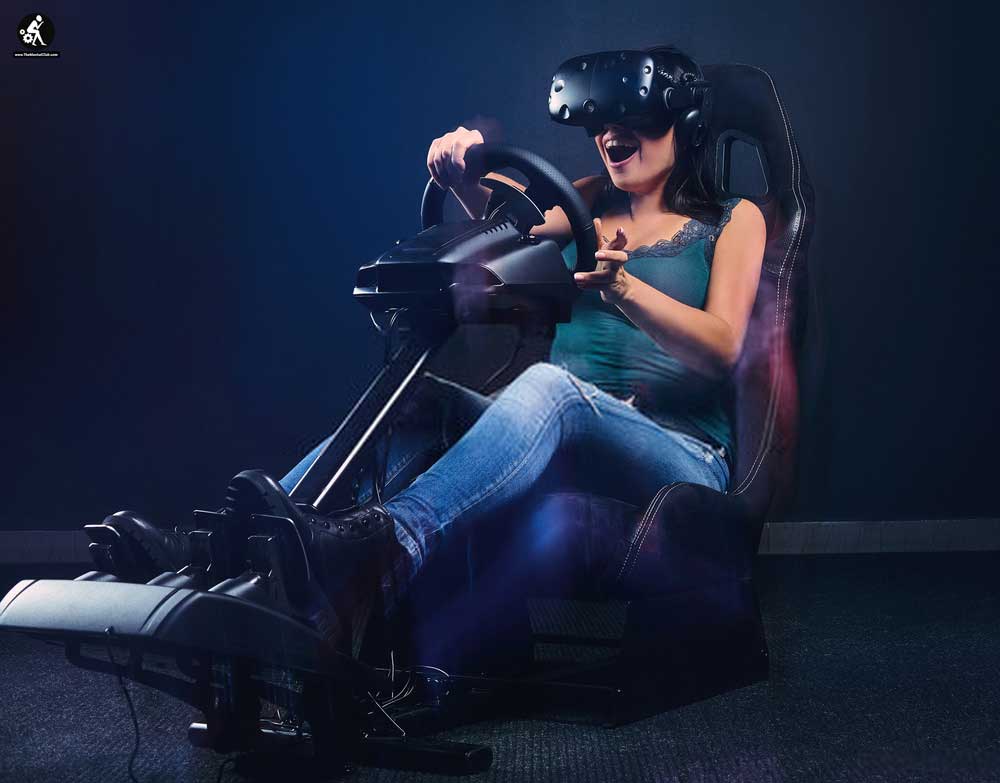 Devices You Need for VR Gaming Note: to use VR on your phone, you’ll need to locate a VR headset that works with your phone and is strong enough to handle VR games. To achieve optimum performance, you’ll also need to consider screen resolution and battery life. 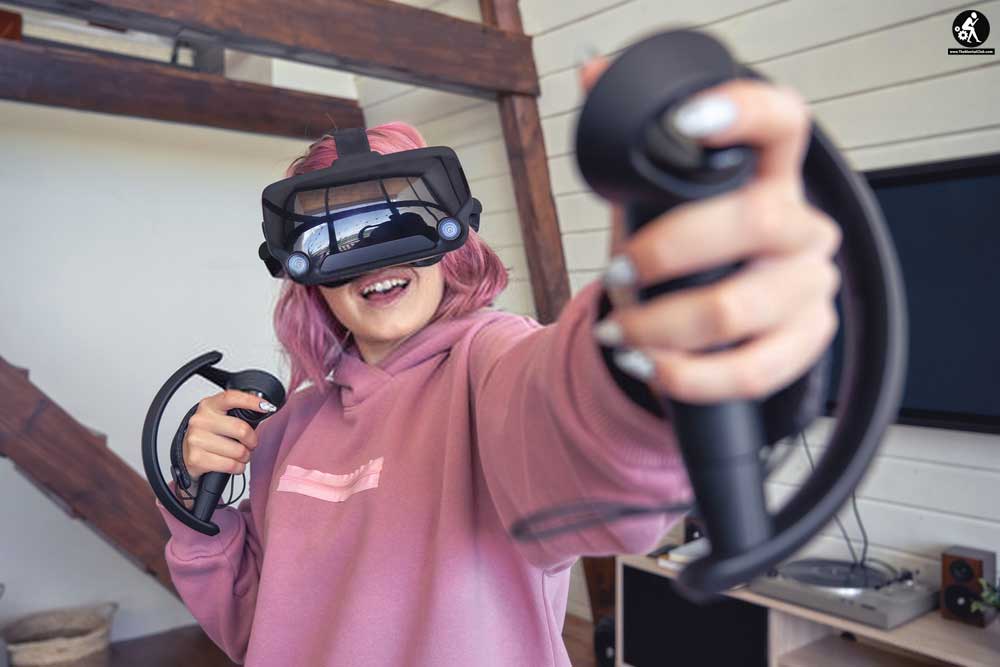 The headset, which looks like a thick pair of goggles that fits over your eyes, is the most significant part of a virtual reality setup. Some cheaper headsets use a cellphone hooked to the headset’s front to run applications and games, while more costly, higher-quality headsets require a computer connection to operate apps and games.

You can look for and buy many VR gaming accessories as per your needs. These range from headgear (Impression Pi, ANTVR, Cmoar, Opto, FOVE) to VR controllers such as STEM System, Control VR, Gloveone, iMotion.

When it comes to VR, the best thing to do is to start cautiously. VR gaming hub allows you to experience gaming in a manner that must be seen to be believed. Climbing mountains, soaring above the world’s highest peaks, or fighting fires may be exhilarating experiences. However, keep in mind that VR gaming may be physically exhausting if you play for extended periods.

So, drive into the magical world of VR Gaming at Microgravity, which provides free roam game for all gaming beginners and expert gamers to get a thrilling gaming experience in the world of VR.