Home Games What Do You Need to Make Money from Reviewing Games?

If you love gaming and can barely go a day without taking part in your favorite hobby, then it makes sense that you might be thinking of a way to make some money from it. Reviewing games online is one easy and popular way to make money from gaming. Not only does it mean that you get to play more games so that you can review them, but this kind of business can also be fairly easy to set up and grow. If you are consistent and give detailed and useful reviews, then you could be on to a winner. Before you get started, let’s take a look at some of the things that you might need. 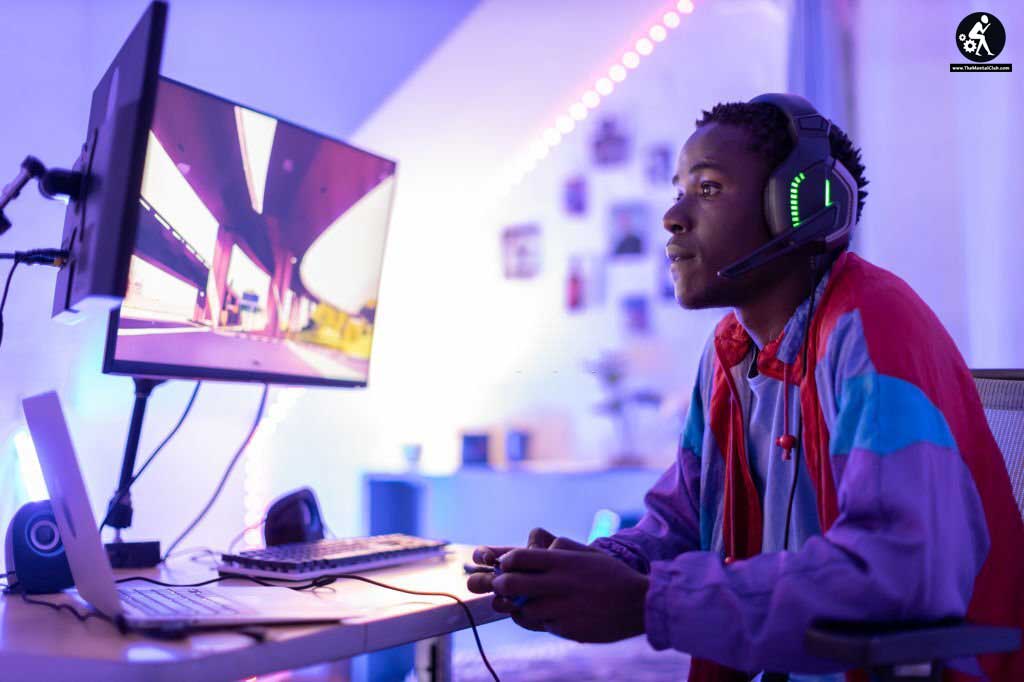 Whether you go for a console or a gaming PC will depend on the games that you want to review. Consoles are popular, but it’s worth bearing in mind that they go out of date quicker and need to be completely replaced when a new model is released, unlike PCs where you can keep replacing parts to upgrade them over time. Along with this, there’s a huge selection of games available for PC in comparison with console games, and PC games are often cheaper to download which can help keep your overheads low when first starting out buying games to play and review. Check out Lenovo for a range of gaming PCs, ultrawide monitors, and more. 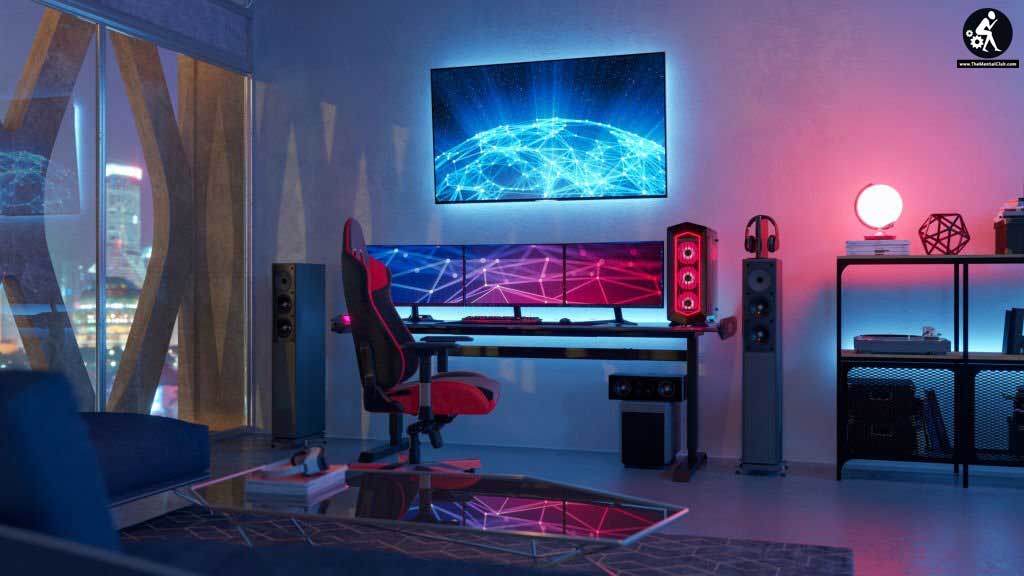 Most game reviews will play the game and review it as they go or record themselves playing the game so that they can come back to it later with a commentary. Videos are the best way to review games since they are easier for most people to take in, better for engagement, and allow you to demonstrate what you’re talking about in a way that can be difficult through writing. If you’re going to be making video reviews, then you’ll need a high-quality webcam. This way you can film yourself playing the game and commenting on it later. 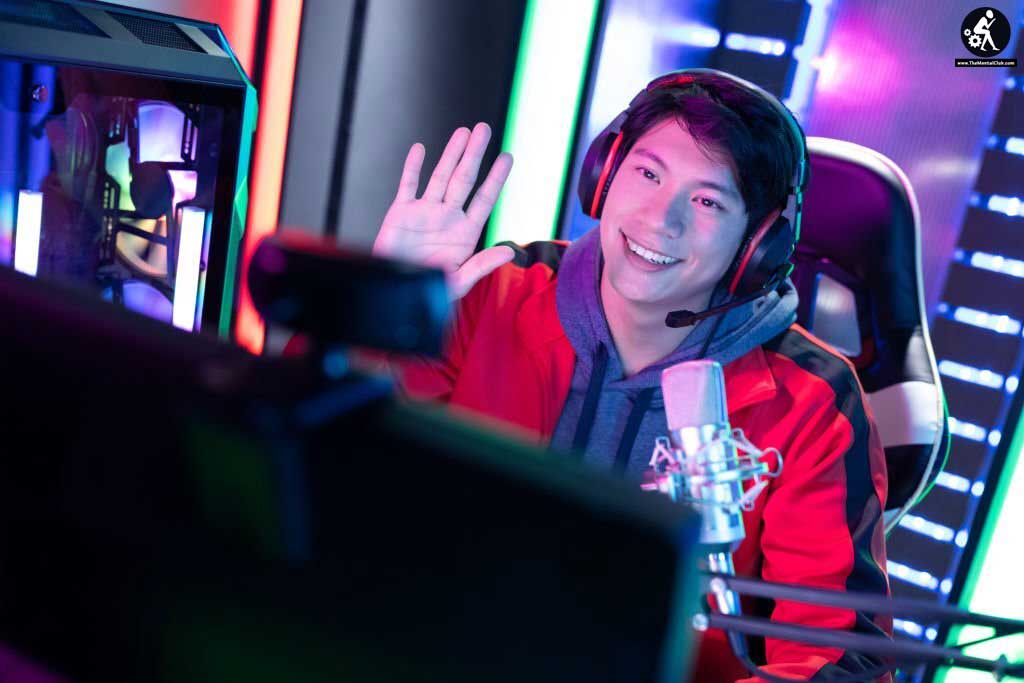 While you might be able to get away with using the microphone that is built into your headset if you’re playing the game and commenting on it in real-time, you’re going to need a separate microphone for anything you record when you’re not actually gaming. It’s a good idea to stretch your budget as much as possible for a microphone and get one that produces clear, quality sound without any background noise. A poor-quality mic can bring even the best review videos down. 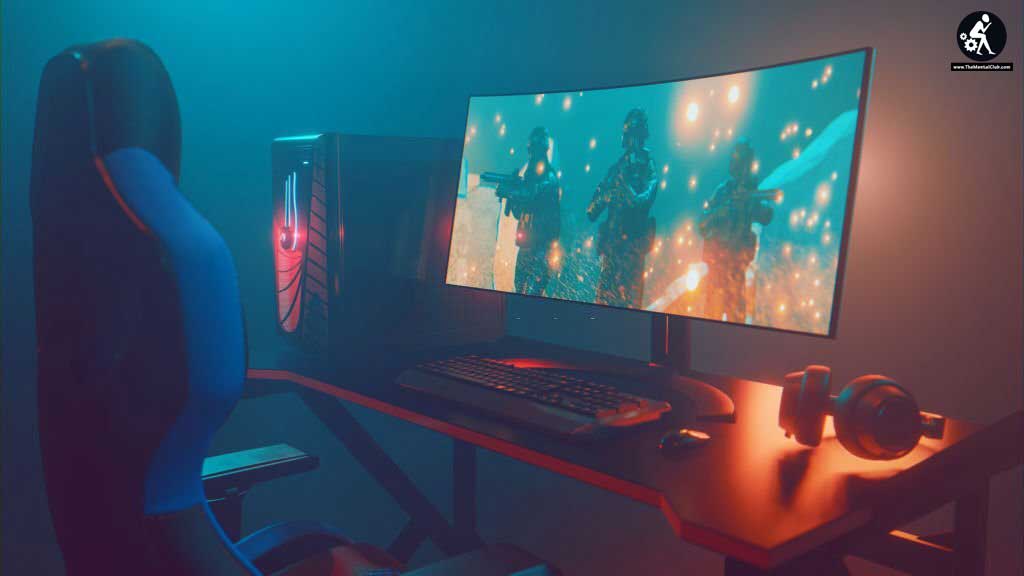 Last but not least, you’re going to need one of these devices to convert video signals to digital data that you can upload to the internet. While newer gaming consoles like the Xbox Series X and PlayStation 5 have streaming capabilities built-in, these are limited. A separate capture card makes it easier for you to capture the games you are reviewing as you are playing them to produce high-quality videos to upload.

Most gamers seek out reviews before they buy or download a new game. If you’re looking for a new way to make money from gaming, reviews could be a good place to start.