Home Computing What is the Intel Core M Processor

Today, my article is: What is the Intel Core M Processor.

Some adjectives which are completely involved with the technology are: slimness, lightness, low heat generator etc. For this, we identify Apple MAC Book, Samsung light, smart phone as true smart devices. Because, it is light, thick, and generate low heat. Today, our subject is processor related.

We know that the amount of heat is generated on the computer that the majority of the heat comes from computer processors. The same applies to the Smartphone. Many people use third-party software after getting root access. It increases the speed of the phones. However, these discussions do not have today. At present, mobile phone technology and computer technology is moving over the same formula. Consequently, Intel has just made ​​their latest processor “core M “.

Intel Core M – where the processor is the beginning of a new era!

In September 2014, Intel’s processor is freeing for ultra mobile devices (laptops, smart phones, tablets, netbooks, etc.). Since, the Intel Core M processor takes an important place. In present time, this new processor of Intel is the heart of many modern devices. In a very few days, this new processor has made ​​their strong position in the world of computers and mobile devices by performing and power efficiency. Yet this does not speed dependent, but it is unique in its performance. We know, performance is far better than speed. 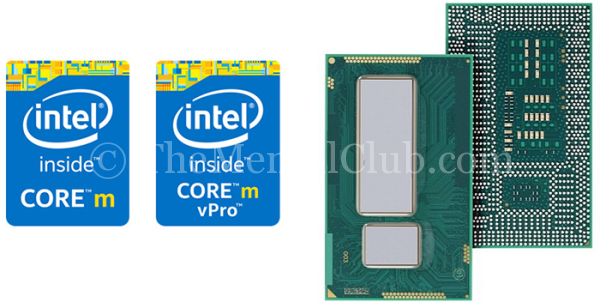 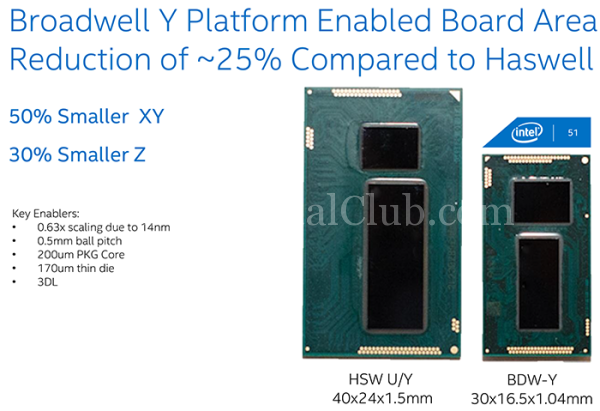 Intel Core M begins a new era in the world of technology, but, it is 15% slower than other processors. But, the rate of performance is high. It doesn’t lag, it does not hang it does not ups and downs in the working times. The speed of this processor is medium quality. It means that, it is faster than i3 but it is slower than i7 processor. However, I mention some points in below of the Intel Core M Processor.

Intel Core M at a glance

Previously I told that, Intel M processor is in the middle position amongst other processors made by Intel. The specialty of it is that a good compatibility between battery life and speed. By comparing the 4 years old i5 laptop with Intel Core M Processor we see that it works two times fast in office applications, 7 times fast in graphics performance, and it is able to back up 4 hours extra battery.

The devices in where Intel Core M Processor is used 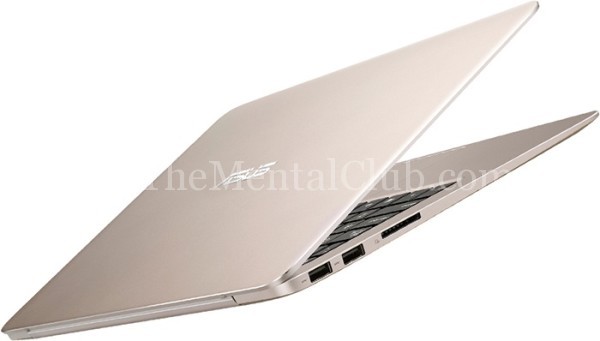 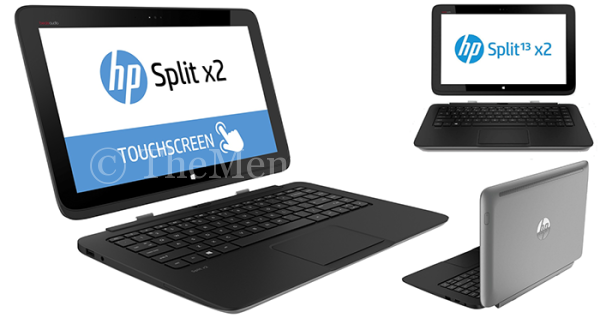 For which the Intel Core M Processor is useful?

If you’ve become a lot more sophisticated, if you like smart and light, thin device, moreover, if you do web browsing, document editing, then, the Intel Core M Processor will be very useful. Moreover, it is much more useful for web developers. The laptop of this processor can be used in anywhere. And the battery will give much more back up.

But, if you are a hardcore gamer or if you work with 3D and graphics then, for you, Processor M is in the second position. You choose other high power consumer products. But, your choice is at the top position. You approve it. Because the average quality of all the work on all types of computers to be taken.

Has Your Computer shut down without warnings? Take Solution

What is Hang? Easy Way to Get Rid Of Computer Hangs...