Palamu is an important tourist destination in the state of Jharkhand. In the year 1991 Palamu district was divided into two-part, one is Garhwa other is Palamu. After division the area of this district became short. Geographical location of this district is totally interesting. This district is famous for its rich biodiversity and different cultures. Here in this post, I have prepared a full list of tourist spots in Palamu. Read this article to know about the best tourist spots in Palamu district. Betla National Park, Palamu Tiger Reserve, Lodh Waterfalls, Shahpur Village, Palamu Fort, Purana Kila, Artisan Well these all are the major attractions of Palamu district. You can visit anytime but winter (December-February) is the best time to visit in Palamu. 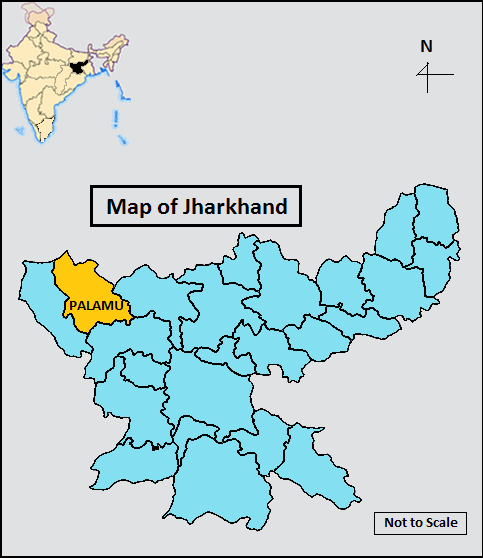 Let’s have a look at the list of best Tourist Spots in Palamu District [Jharkhand, India]

Betla-National-Park in Palamu District
1 of 4

The Betla National Park is also known as Jharkhand National Park. It is situated on the Ranchi- Dalatanganj road, surrounded by valleys, hills and forest. This national park has covered an area of 226 square kilometres. This sanctuary is inhabitant to 174 species of birds and 39 species of mammals. Major animals of this sanctuary including nilgai, mouse deer, antelope, panther, Python, langur etc.  This park also has more than 970 species of plants, which are mainly used for the production of medicine. Jeep safari is also available here and it is organised by the state tourism department. The best time to visit this sanctuary is February to March.

Palamu Tiger Reserver is located in Palamu district, near Garhwa district. Palamu Tiger Reserver was established in 1970, but it was declared as a tiger reserver in 1973. The total area of this reserver is 928 square kilometres. Various types of flora and fauna also exist in this forest. Tiger is the main focus of this reserver and the other animals are including jungle cat, wild dog, four-horned antelope etc. This reserver is also known for beautiful nature and hills, such as Netarhat, Gulgul, Huluk and Murhu etc, which attract many tourist eyes.

It is the most eye luring waterfall located on the Burha River in Palamu district. It is situated at a distance of 12 kilometres from the lower Ghaghri waterfalls. This waterfall is known as highest waterfall in Jharkhand, which is falling down from a height of 468 feet. The scenic beauty of this place attracts many visitors.

Shahpur Village is located on the banks of River Koel. The White temple is the prime attraction of this village. White temple and masonry building of this village attracts many visitors. The structures were constructed in the 18th century under the supervision of Gopal Rai, who was the King of Palamu. 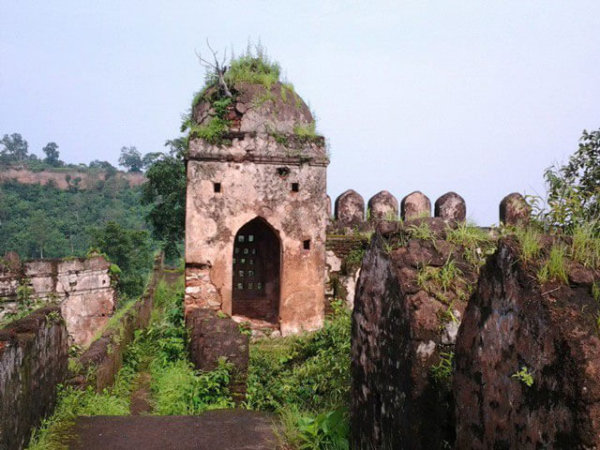 The Purana Kila and the Naya Kila these two forts of Palamu district is jointly known as Palamu Forts. The fort is situated inside the jungle of Auranga near Palamu Tiger Reserver, Daltongonj. The ancient forts were constructed by the Chero chiefs Medani Roy and Pratap Roy, during the time of Mughal period. Mainly the forts were built to provide the resistance against danger. Once, the Mughalians used it for their residence purpose but this magnificent structural fort now just stands there like a Khandahar.This historical and archaeological place is the major attraction for every archaeologist.

The Artisan Well was constructed in 1943 by the Bengal Coal Company. It is located in Rajhara village and it is an important source of Water in the region.

If you love adventure, so friends don’t waste your time and visit all amazing destination in Palamu District, which I have already mentioned.