Sitamarhi, a town and the district headquarters of the Sitamarhi District in Bihar. This wonderful tourist destination is famous for the birthplace of the wife of Lord Ram, Sita Mata. The great historical place Sitamarhi is filled with spots of religious, historic and modern tourist attractions. The northern part of Sitamarhi District is located in the foothills of the Himalaya. The place has a moderate climate and is rich in alluvial soil. Read this article to know about the best tourist spots in Sitamarhi District. Pupri snapshot, Panth-Pakar, Sita Temple, Haleshwar Asthan, Bairagnia, Goraul Sharif these all are the attraction of Sitamarhi District. It is well known for its lac bangles and the world-renowned Madhubani paintings are painted in many places of this district. Winter is the best time for visiting Sitamarhi District. A Full list of popular attraction of Sitamarhi District are:

The Sita Temple is a highly respected temple situated in Sitamarhi, near the bus station. This temple is also known as Janaki temple. The temple is dedicated to Mata Sita. It was built around 100 years ago. Sita Devi, Lord Ram and Lakshman are also worshipped in this place. Everyone believed that Birbal Das, a Hindu ascetic, visited the site and discovered the holy temple. 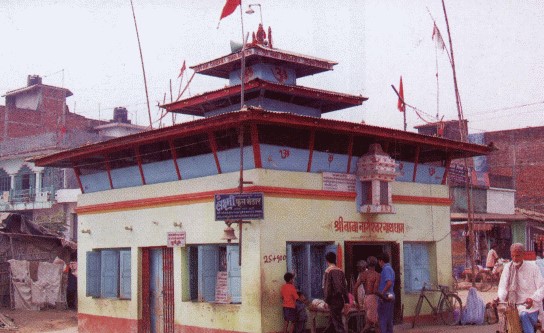 Pupri is a beautiful village famous for the temple of Lord Shiva, which is known as Baba Nageshwarnath temple. Everybody believe that Lord Shiva had appeared here himself. 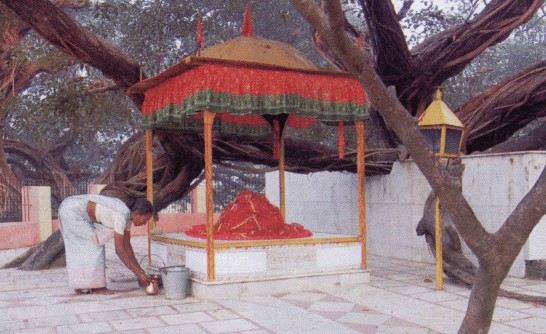 Panta-Pakar is an old banyan tree that is situated at a distance of around 8 kilometres from Sitamarhi. It is believed that Mata Sita and Lord Ram rested under this holy tree on the way to Ayodhya after their marriage.

Haleshwar Asthan is an ancient temple popular for its beautiful architectural structure. The temple is dedicated to Lord Shiva and it is situated at a distance about 3 kilometres from Sitamarhi district. According to the Mythology, This temple was founded on Putra Yeshti Yajna occasion by the King Videha. 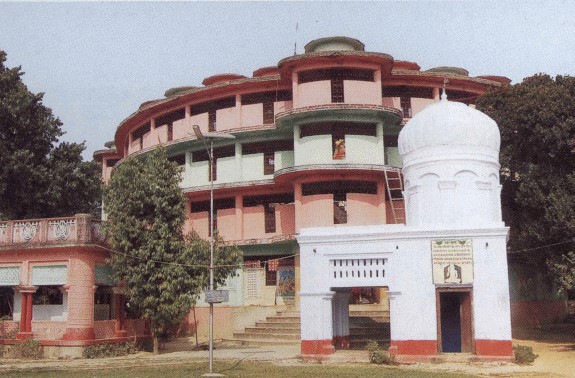 Bairagnia is a town located in Sitamarhi where Mahatma Gandhi was imprisoned in 1917. The major attraction of this place is Lord Shiva temple and the monuments of Ashoka. 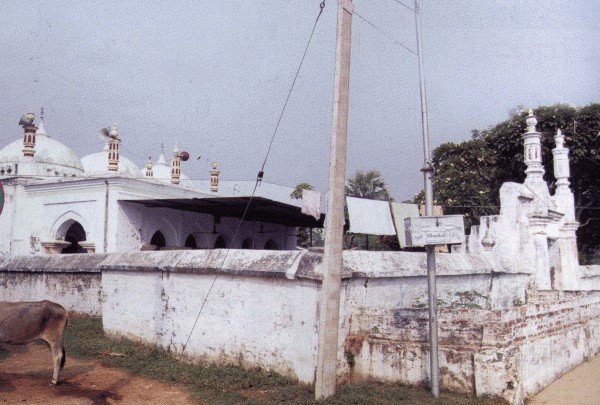 Goraul Sharif is a popular Muslim pilgrim place, located at a distance of 26 kilometres from the Sitamarhi town. Every Friday of the week many local visitors come in this holy place.

If you love adventure, so friends don’t waste your time and visit all amazing destination in Sitamarhi District, which I have already mentioned.