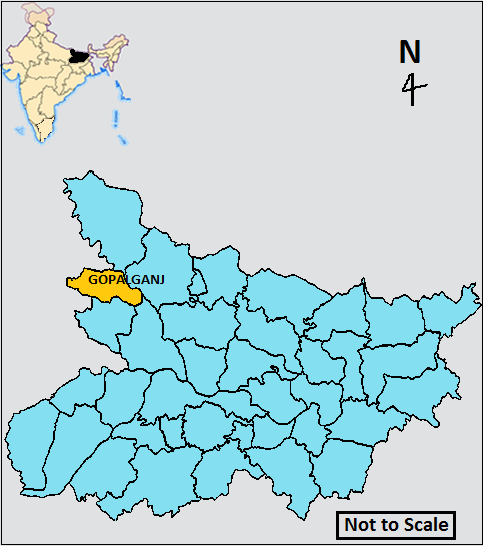 A full list of tourist attraction in Gopalganj District are –

Thawe-Durga Mandir is located on the Patna-Gopalganj road. It is one of the oldest temples of Gopalganj district. This temple is dedicated to Durga Mata. It is famous as a Shakti Peetha (Sati Peetha). 51 major Shakti Peethas are situated all over in India, Thawe-Durga Temple is one of them. Thawewali Maa also famous her another name “Singhasini Devi”. Thawe-Durga Holy Temple is a popular attraction of Bihar and it collects a huge number of visitors. The peoples of this village host a big fair during Dussehra in September to October.

Dighwa-Dubauli is a village, located at a distance of 56 kilometres from the Gopalganj Subdivision. This ancient site is famous for its two extraordinary pyramidal-shaped mounds. These two mounds are situated very close to the south-east part of the village. This two mounds structure or shape really very good and attractive. The unique structure of these mounds collects a huge number of tourists. These mounds are made of bricks and clay. There is so many beautiful structures inscribe on these mounds wall. 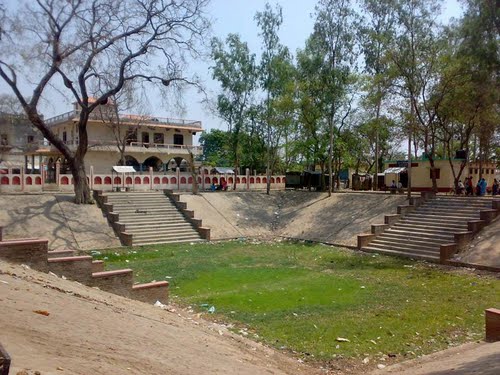 Husepur village is located on the western bank of the Jharni River in Gopalganj District. This place is famous for its historical importance. This village has some historical interests which attract every adventure lovers. According to the history once upon a time, this village is the seat of the Maharajas of Hathwa. There is a ruins fort exists on this site but now, it re-constructed by the government. During this time the fort was made of bricks with beautiful archaeological structure. There are 14 small mounds surrounding this fort. As per the history, everybody said that Faten Sahi killed his cousin Basant Sahi for the helping East India Company to give some important documents and information.

Bhuri Shravar Ashram is situated at a distance of 65 kilometres from Gopalganj Town. This ashram is very popular because it is situated here from the time of the Mahabharata period. 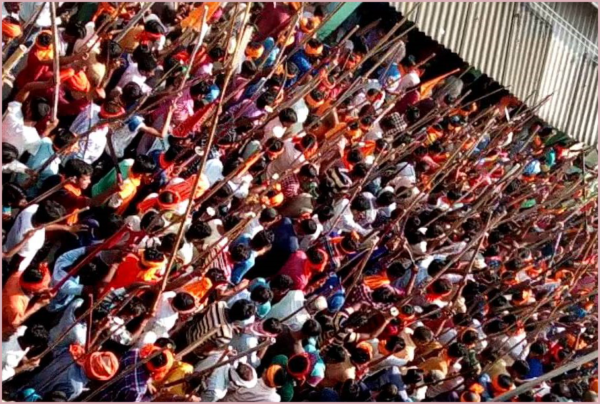 Lakri Dargah is a wonderful village located at a distance about 24 kilometers from Gopalganj town. This site is famous for a grave of Muslim saint named Shah Arzan who held from Patna. It is said he was pulled in by the solitude of the place and had performed a chilla or a religious consideration of 40 days. He also set up a religious establishment, which was built by the Emperor Aurangazeb. Every year on the saint’s death is celebrated here by the local villagers.

Arpara Munsi Bari is a very old house in Gopalganj District. It is located beside the Beel Route Canal. Once upon a time, this two storey building is famous for its beautiful structure but now, it becomes a haunted place due to its bad maintenance. The building was built by a rich family Surname, Munshi. This family used this building for their living purpose. But present days this site is popular as a wonderful photographic place.

Dhurna Kund is located 20 kilometres from Bhore town in Gopalganj District. This site is famous for the ancient Temple, which is located in the middle of the Khanua River. This temple is dedicated to Lord Shiva. Devotees have to reach the temple by boat. Every year the Bengali month of Sraban here celebrated Mahashivratri by the local and the devotees from other places.

If you love adventure, so friends don’t waste your time and visit all amazing destination in Gopalganj District, which I have already mentioned.