Balangir is an important tourist destination in the Indian state of Odisha (Orissa). Today I am going to share with you about the best Tourist Spots in Balangir. Balangir is the perfect destination, where one can take a break from drudgery daily monotony & simply rejuvenate. Geographical location of this district is totally interesting. Balangir is well connected to the major cities of India, that’s why it provides various facilities for Travelling. This district is covered by small hills, extensive grasslands, dense forest, temples etc. Balangir is also famous for tribal culture, peopled by colorful tribals and many primitive tribal groups. 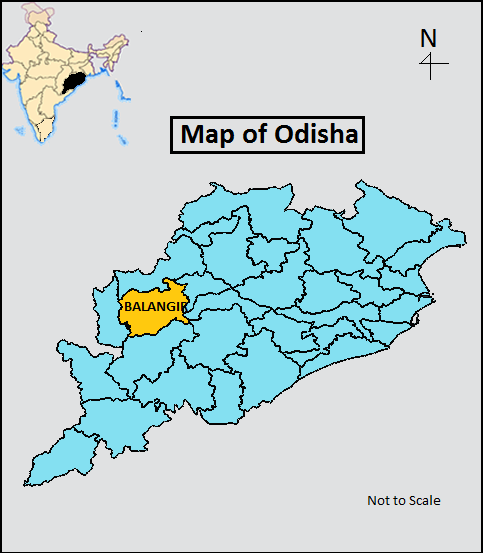 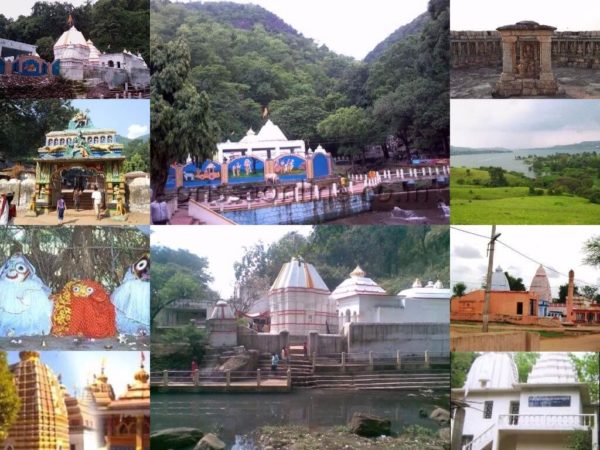 Which is the best time to Visit in Balangir?

Now I am going to describe all the above mention destination or best Tourist spots in Balangir district shortly. Keep reading….. 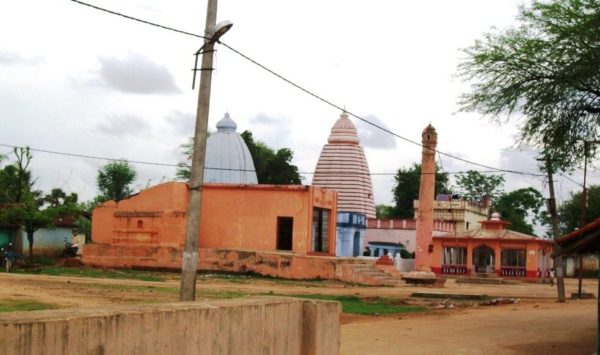 Pataneswari Temple is an ancient temple lies from the 14th century. It is located at a distance of 38 kilometers from the city center of Balangir district. This oldest temple was built by the first Chauhan king (Ramai Dev) of Western Odisha. This temple is dedicated to goddess Pataneswari, an incarnation of goddess Durga. This temple is also famous as a Shakti Pitha in Odisha. Another temple of goddess Pataneswari is located at Sambalpur village in Balangir district.

Jal Mahadev Temple is also known as Jaya Mahadev temple. It is located at a distance of 84 kilometers from the city center of Balangir on Balangir-Khaprakhol road. The temple is dedicated to Lord Shiva. Here in this place, Lord Shiva called as various names, such as Gangadhar, Nilkanth, Mahadev etc. Mahashivratri is the main festival of this site. During the time of the festival, a large number of devotees comes here to worship of Lord Shiva. They use much water and milk to gratify him. Mainly this destination is a holy pilgrim center and devotees believed that God fulfills there all wishes, that’s why they come here for worship.

Ranipur Jharial is known as “Soma Tirtha” in scriptures. It combines a section of religious faiths like Saivism, Buddhism, Vaisnavism, and Tantrism. These four shrines are the major attraction in India. There are 50 temples are situated, among them the Someswar Shiva temple is the main attraction. This temple is the highest brick temple in Odisha.

Saintala is a famous ruined temple. This temple is dedicated to Goddess Chandi. The Dasavatara image of Lord Vishnu and Broken door jamb with figures of Ganga and Yamuna are among the remarkable places of sculpture un-earthen here.

Jogisarda is located at a distance of 7 kilometers from Loisingha. This destination is famous for Jogeswar Shiva Temple. 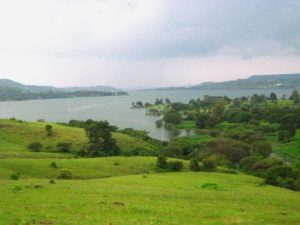 Gaikhai is an ideal place for group camping and a good place for the picnic. This place is surrounded by green capped hills on three sides. The scenic beauty and charming weather of this place always attract huge numbers of nature lovers.

The temple is famous as Harishankar Temple because there are two gods in this temple. “Hari” means Lord “Vishnu” and “Shankar” means Lord “Shiva”.

Harishankar Temple in Balangir District
1 of 4

Harishankar Temple is a famous Hindu temple in Odisha. The deity of Harishankar was discovered by a Chauhan dynasty king of Western Odisha, during the 14th century. It is located at a distance of 81 kilometers from the Balangir city. This temple area surrounded by the beautiful nature, which attracts a huge number of nature lovers. This place is considered as one of the most peaceful places of Odisha. Mainly people come here to see the Nature’s beauty. The scenic beauty of this place is really amazing. There is also another temple situated at the opposite side of Harishankar temple, known as Nrusinghanath temple.

Tenttulikhunti is a small village revived its old celebrity that it was a seat of religious activities during Savapuriya Dynasty before the advent of the Somavamsi Kesharies (8th Century). The temple of Lord Jagannath is the main attraction of this village. The unique ideal of Lord Jagannath more than 1.5 feet high. There is also another two shrine situated in the temple premises, known as Balaram and Subhadra.

It is a tribal village. Magnificent images of Jagannath Cult, made of neem tree is the most interesting facts of this site. The village derives its name from Lord Narasingh, who was the fourth incarnation of Lord Vishnu. As per the mythology, it is believed that Lord Narasingh had killed a demon named Mura. The villagers exhibited an incredible moral change under the leadership of a school teacher named Bijoy Kumar Mohanty. Mr. Mohanty was in charge of the worship of the former small idol of Lord Jagannath.

If you love adventure, so friends don’t waste your time and visit all amazing places in Balangir district, which I have already mentioned.