Home E-Commerce The History of Internet

Friends, I’m writing this article for telling you more about E-Commerce.

Today, my article is: The History of Internet.

The Internet started as a U.S government project in the year 1969 called the ARPANET (Advanced Research Projects Administration Network) which supervised it in the beginning. The  ARPANET reached universities, research laboratories and some military labs.

The History of Internet 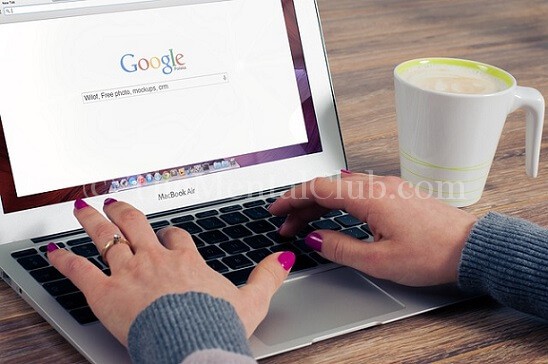 In the late 1980s, the National Science Foundation of U.S funded the development of a network (using the Internet protocols), named NSFNET, to connect supercomputer centers in the United States. Many colleges and universities were encouraged to connect to that network.

In 1990, ARPANET was dismantled, and the public network in the U.S was turned over to NSFNET.  In the early 1990s, commercial networks with their own Internet Exchanges or gateways were allowed to conduct business on the Internet, and in 1993 the NSF created the InterNIC to provide Internet services.

5 Ecommerce Metrics That Can Make Or Break Your Success

Starting an Online Business: Dos and Don’ts for Success

Are you searching for the perfect Ecommerce Website? Essential points to consider

Advantages and Disadvantages of CPA Marketing [Cost Per Action]