So many businesses these days are investing in mobile app development with the help of the best mobile application company. Apps seem to be more convenient to use and customize compared to websites and there are a number of other reasons why they are more appealing. However, when planning to develop an app, a few considerations need to be taken. 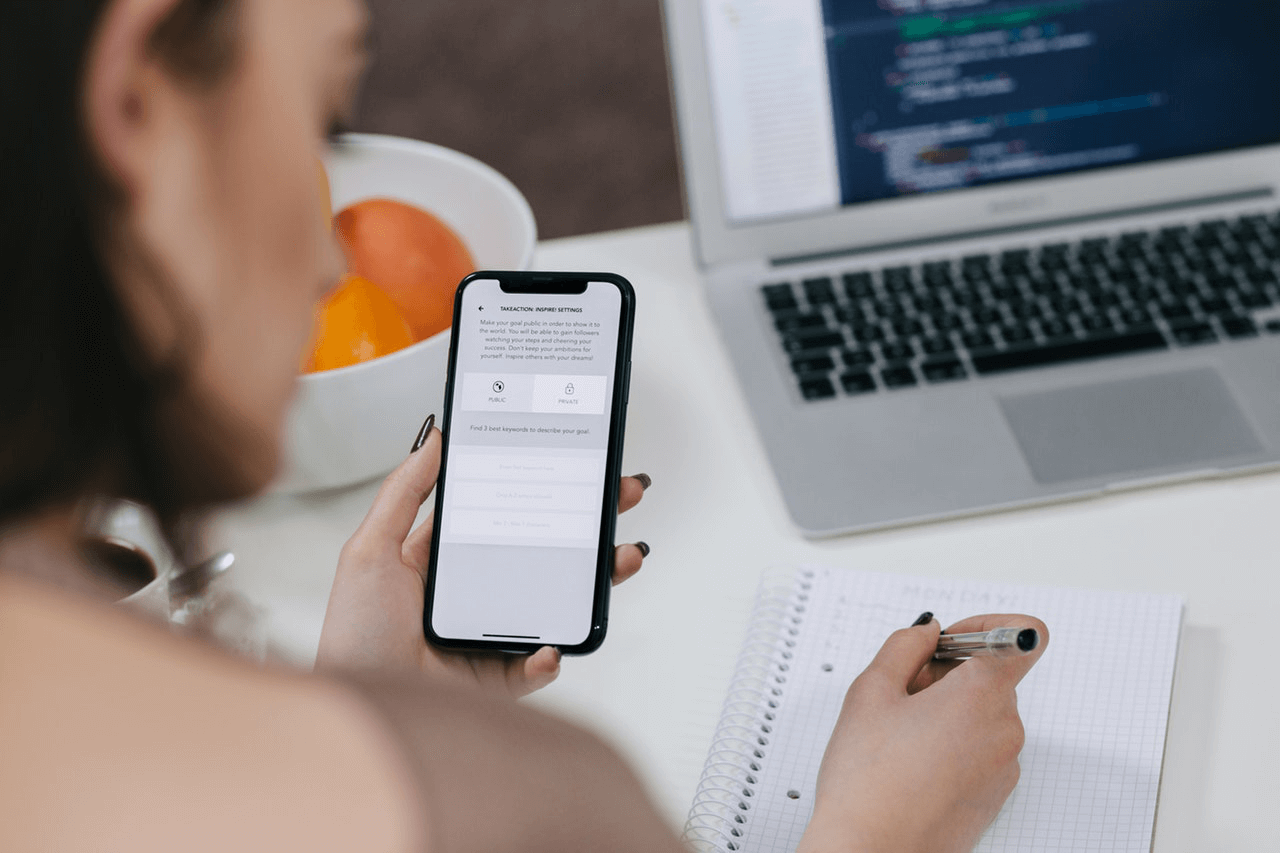 Part of the consideration one would have to make would be a choice between hybrid and Web apps. By comparing their pros and cons, it may be easier to make a choice.

They are cross-platform apps so you just have to download them onto a device from a platform store and you would be able to use them once they are installed. They are a bit of a combination of web and native apps.

In comparison to native apps, they need third-party structures to run effectively but these frameworks usually can pose security risks.

They can run on a web browser and are written in JavaScript, HTML, and CSS. They are simple to run as long as you have a reliable internet connection and they will run independently. If you require a large display space, these apps would be perfect.

Their advantage can also be a disadvantage. If you wanted to display on a smaller screen, it may not be possible.

Now you know about these two options, how about native apps? Here are the reasons you should choose them over the other two mentioned above.

Native apps are custom made apps for particular operating systems by an experienced mobile application company. The app is written according to the guidelines and the language of the system so that it can operate without a hitch. The common mobile app development online language was Java and Objective-C for Android and iOS respectively although presently they are being substituted by Kotlin and Swift.

Most app developers will use native apps in order to create an impressive user experience. Moreover, you can benefit even more from these apps and here is how.

If you are looking for experienced developers, you are more likely to find native app developers than any of the other two.

This means you can benefit more from their expertise and experience. Since they know Android and iOS systems like they are reading a map, they can provide more solutions to the different problems you may encounter.

When you are dealing with other platforms, you cannot be sure if they will go beyond the first year of operations. But Android and iOS have stable backers in Google and Apple respectively this ensures consistent support.

These are platforms that will be maintained according to schedule as well as when you report issues. You also do not need to wait for the creator of the framework to add support for your new features. These will be done straight away.

Because the native apps are written in the particular language of the platform ecosystem, it tends to work with more fluidity and this also makes it work much faster than the other apps. The performance is remarkable and they easily adapt to different screen size.

They can Use Hardware Features Easily

Once a native app is downloaded onto a mobile device, it is able to make use of the hardware already installed. Since it also has exclusive API from the operating systems, it will be a lot easier and faster to implement.

If you look at some of the already mentioned reasons to choose native apps, you can probably already see how the user experience is affected along with the interface.

Most users will find the app easier to navigate and they will also be able to gain access to it much faster and the app runs smoothly. In the end, the user is just happy to be able to use an efficient app with fewer problems.

Both developers and the end users of mobile apps worry about the security of the apps they are using. Native apps, however, give a number of security layers which make them safer to use than the other options you may have.

Since they do not depend on third-party frameworks, they have better safety features that have been tried and tested.

They Have Better Scalability

Since they are designed to be used on a single platform, they are easier to configure with less time spent trying to get it to work across platforms. Compatibility is never an issue since you will have to create a different one for Android and iOS.

And those are the seven reasons you should choose native apps for mobile app development online.

Difference Between WhatsApp vs Telegram – Better Security and Features

Set your own picture in the notification panel of Android phone...