Home Technology Human programming is the world’s most phenomenal programming

Hi!!! How are you? I am fine. Today, I am sharing another topic. The name of the topic is: Human programming is the world’s most phenomenal programming.

Without cloths we can’t go out of our house, today, we can’t imagine that. But, this one was in the past of mankind and when they spent the day without clothes. Today, if the chain of your pant is less open, then you feel scared that does anybody not look it? But, in the past, it was just a normal matter. From the past, so many changes have occurred in the present.

Now, I come in the main topic. The programmers understand it clearly. Every hardware has some attitudes which are bound by some softwares. Let’s take an example of games for understanding it clearly. When, we are going to play games, then, that games have some conditions.

Now, I come in human language. But, yes, it is not such kinds of programming languages like PHP, ASP, VB, C, C++, C#, JAVA, or Net. But, it is a tough programming language. The scientists are still running behind these. If you watch the attitudes of mankind, then you watch two types of programming.  1. Gents Human Programming, 2. Ladies Human Programming.  Among these, two types of programs, you find at least 60% similarities in these two programs. As a result, they react same types of attitudes.

The subject will be cleared if we analysis it in detailed. 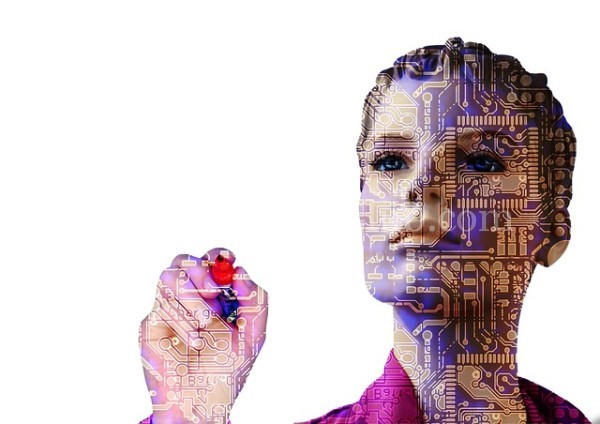 We have discussed some human programming. But, programming is the huge chapter. But I try to do this.

Now see a picture movie in the wall with your phone...

How to Avoid Getting Caught Up In Spam Folder?

The Solution of Invalid IMEI Problem of Android Smart Phone