Home Google Which places are not seen in Google earth?

This is true, though it is unbelievable there are such type of places actually, but Google is unable to give their details. Here that place is traced.

Google earth is also unable to see everything. The great wall of China, White House, Buckingham Palace, even a heap of the Sahara Desert are open in front of people for bounty of Google. Have any such places on earth, this app is unable to see that place? This is true, though it is unbelievable there are such type of places actually, but Google is unavailable to give their details.

Such places are traced here. 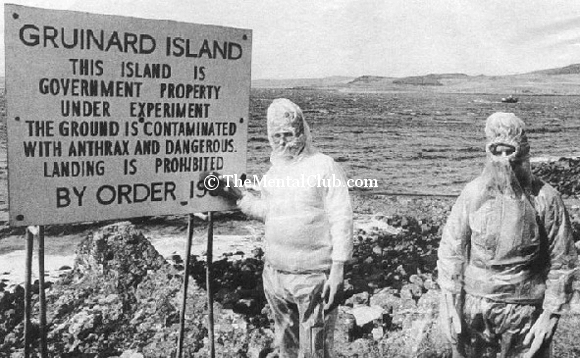 Google earth can’t show in the details, the face of this oval Island of only 1 mile length. This Island of Gruinard Bay is crowd, less from many days. At the time of Second World War, here British scientists used to examine Anthrax bomb, that’s why this Island looses liveability. Exactly for what reasons, Google earth can’t enter the deep of this Island, that can’t be known. 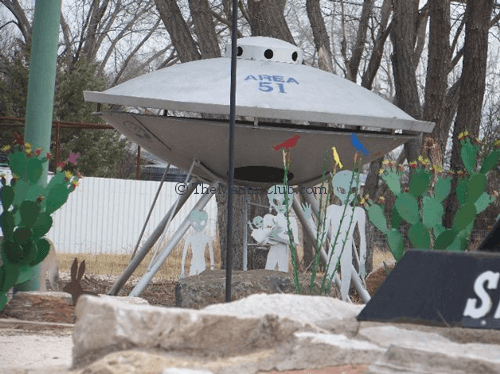 The reputation of this place New Mexico is as “UFO” site. In this time, here men’s curiosity was seethed for the news of getting to see a UFO. But there is another history of this place. In 1947, balloon was collapsed here of a spy of United State. After spreading the story of UFO, it tried to conceal this matter. In the 1970s, a rumour of UFO got its peak. For the unknown reason, Google earth is also unable to give details of this place.

According to Christian belief, in this garden Jesus had spent the previous night before being crucified. It has spoken that, here Satan tried to tempt him. Today this garden is a holy Christian pilgrimage place. There was a legend that mother Mary was buried in this garden first. For the unknown reason, this place is not seen clearly in Google earth.

This place of pole point came in news peak in 1968. At this time, a molecular armored airplane had collapsed in North Sea near this place. Total area was effected for plutonium radiation. Google earth can’t show this place not so clear at all. 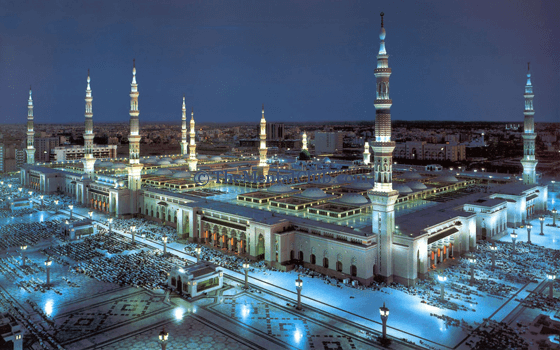 This is the place of famous Islamic pilgrimage. It is very strange that how Google earth shows this holy place which is famous for the feet dust of great Hajorot Mohammed. Modina is famous as “lighted city” and there is a combination of white block, except this nothing is to see in Google earth. Rather Modina is not “forbidden city” to non-Islamic people. Why such things is happened, that can’t be known.

Now, you can fully Block Spam messages in Gmail.

Mysterious Google, which you never thought