Home Technology What is Smart Contract Development and How does it Work?

Working with smart contract development is one of the essential and valuable tasks in a business, basically in two businesses or situations where two parties require a safe and secure connection.

There can be situations when trust is sensitive, and the transactions have to meet certain conditions or circumstances where working with physical contracts is not good. So, there comes the Smart Contract, which is fast, secure, trustable, and cost-effective.

We’ve claimed smart contracts so positively without any proof or detailed analysis of their efficiency. So, let’s talk about smart contract development and how it benefits business and working transactions.

What is a Smart Contract?

A smart Contract is the virtual form of Contract or agreement where all the agreement conditions and proviso is written and maintained in code languages, especially in the Ethereum Blockchain network. 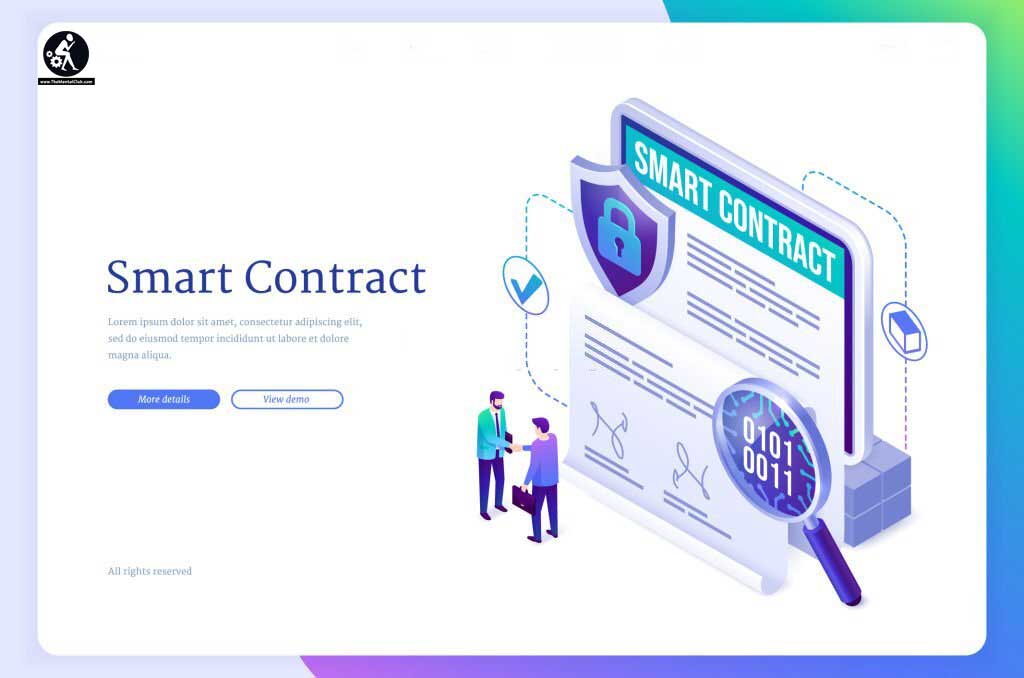 Smart Contracts work as a type of Ethereum Network. However, the main thing to keep in mind is that once a smart contract is made, there’s no way to change or alter that Contract, it will keep working in that predefined way among the participants.

Also, once it’s made, it needs no user or participant maintenance, it can work by itself, following its predefined ways and rules. The only interaction users need is the transaction details submission, and the Smart Contract will complete the other task, from verifying transaction details to executing that transaction.

That’s it. You’ve known what a smart contract is and got a little perspective of how it works. Let’s move things further and learn about the invention of smart contracts.

The Invention of Smart Contract

As Smart Contracts only work on Ethereum Blockchain Networks, so it’s understandable that smart contracts were invented after Ethereum occurred in the marketplace. But it’s not. 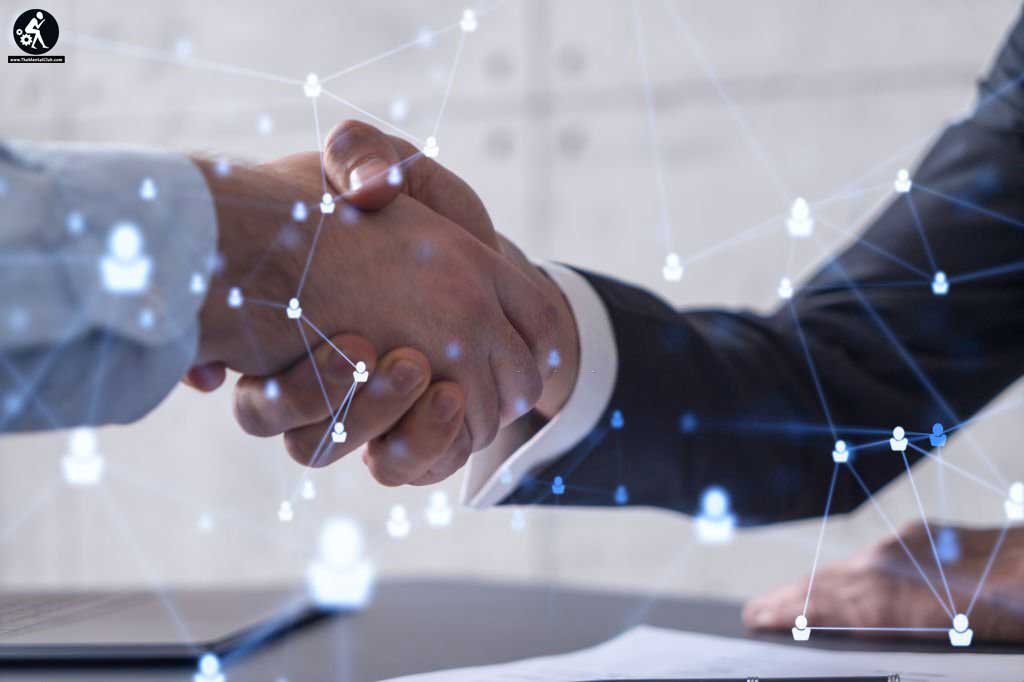 Smart Contract has smudge over nearly 200 decades or more. The vending machines are considered the first implementation of smart contracts.

Going through the etymological occurrence of smart contracts, the term got its first appearance in the 1990s with a lawyer, Computer scientist, and cryptographer Nick Szabo.

So, with this little explanation of the invention of Smart Contract, you’ve understood the historical occurrence of Smart Contract things. So, let’s know about the benefits of smart contracts.

So, it has some huge benefits, so it’s that popular. But these are the benefits of Smart Contract Development –

The overall Smart Contract is safe from many perspectives, from third-party intervention to security and trust issue factors.

As it’s a smart contract and you’ve predefined the participants and members, as well as the users and the consumer (from a b2c perspective), it’s safe.

Also, every smart contract is based on Ethereum, a blockchain network, it’s secured, and there will not be any misleading with money and other sensitive issues.

No Chance of Forgetfulness

There’s no chance of loss of data or loss of backup in blockchain-based smart contracts.

Every transaction on the blockchain network is highly prevalent, and every data is indeed backed up multiple times. In terms of physical workings, it can be mistaken or forgotten to take data backups, but it’s impossible in Smart contracts.

Smart Contracts are very much cost-effective. Any Contract based on a blockchain network is a cost-effective long-term perspective and costly from a short-term point of view.

Though there’s no need for any paperwork or intervention of mediators, smart contracts save most of the money, keeping the user lucrative.

Humans can make mistakes, but predefined programming and blockchains can not attain any errors.

How do Smart Contracts Work?

Firstly, the smart contract developers communicate properly with the business, knowing their wants and the required situations or circumstances smart contracts need to follow or deal with. 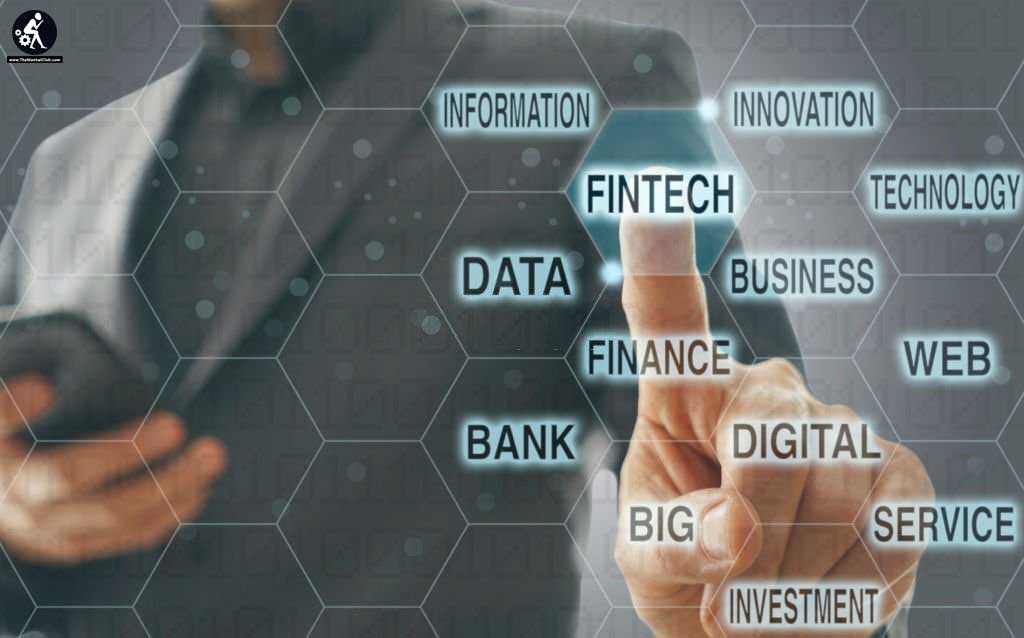 Secondly, keeping in mind the business requirements, the developers use a blockchain development platform to work with. After the program creation, developers test the logic and send it to a team to check its efficiency and security.

Thirdly, the developers choose a blockchain network and establish the smart contract to that blockchain platform.

Once it’s all set, the smart Contract starts working towards the direction the company wants and executes the work.

Other Things To Keep In Mind

The Limitations of Smart Contract

Amidst all the positive sides, smart contracts also have some downsides which need consideration before choosing smart contract services. The downside of Smart Contracts is – 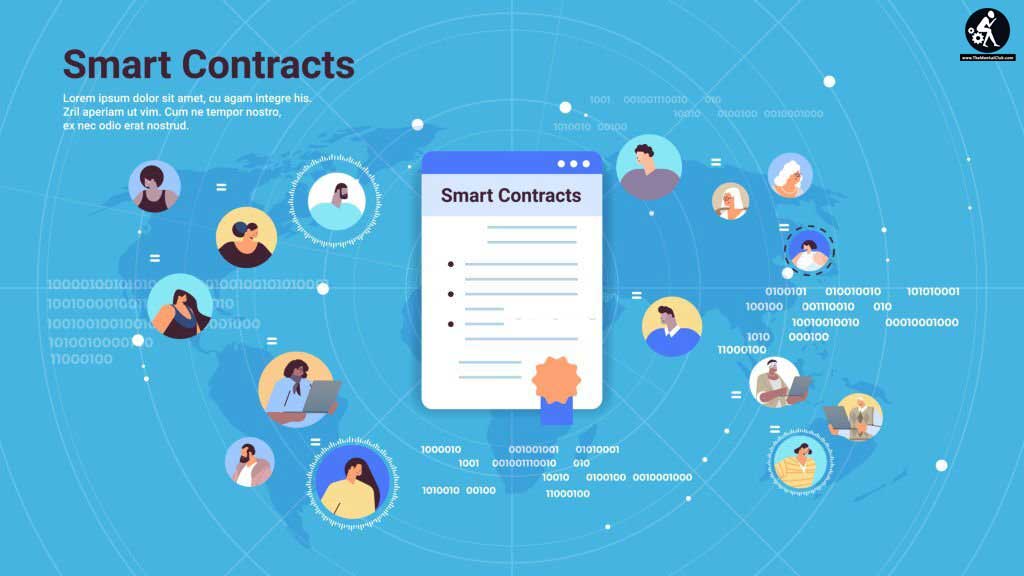 Anything written on the Smart Contract code line is nearly next to impossible to change.

Thank you and Thanks to Mental Club for giving me a...