Supaul is a historical city and District headquarter of Supaul District in the state of Bihar. Once upon a time, Supaul was famous as a flood prone area and situated near the Indo-Nepal border. Science that time this ancient city was affected by the flood of Kosi River. That’s why Kosi River is known as the Sorrow of Bihar. Now, the River Kosi changed its course of flow and took a different route that it used to take 200 years ago. Supaul is also popular for its ancient school which is considered to be 112 years old. The name of the oldest school is Williams High School. Read this article to know about the best tourist spots in Supaul District. Dharahara, Vishnu Mandir, Tintolia, Kosi River, Kapileshwar Mandir, Hanuman Mandir, Kisan Bhawan, Gandhi Maidan these all are the attraction of Supaul District. It is well known for its beautiful traditional. Winter is the best time for visiting Supaul District. 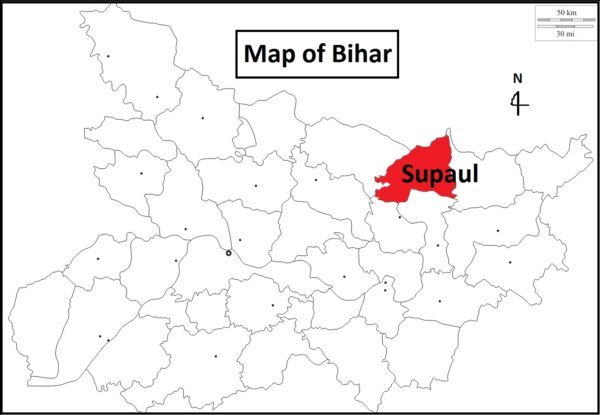 A Full list of popular attraction of Supaul District are –

The Dharahara village is situated in Supaul District. An interesting story behind this village, which attracts many visitors. The story is if any families plant a minimum of 10 trees when a female child is born. The tree plantation had been going on for several generations. In this place, Most of the trees are mango and litchi. Now this place is becoming a very popular for every tourist. 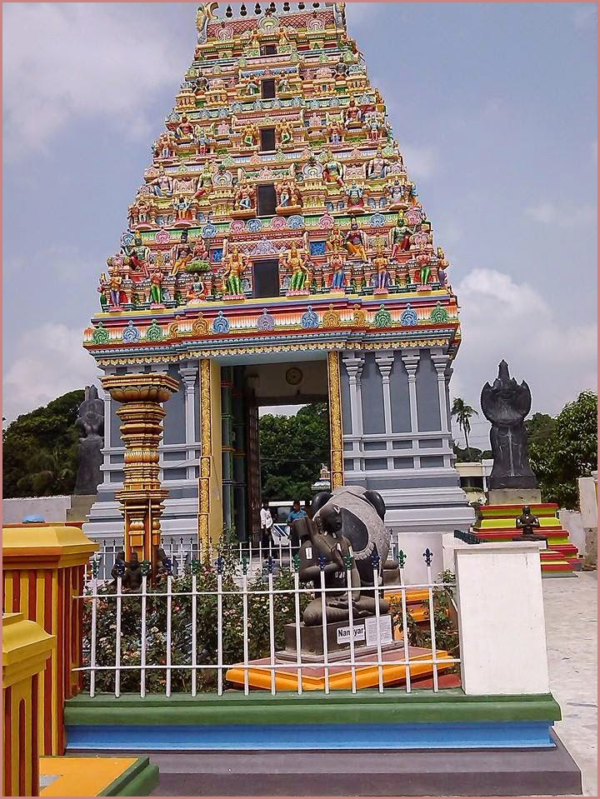 Vishnu Mandir is located in Supaul District. This temple is dedicated to God Vishnu, who is depicted as Supreme God. God Vishnu is also known as Hari and Narayana. Many devotees from the several parts of the country came here and worship the God in this temple.

Tintolia in Supaul District is famous for the holy temple of Kali Mata. This place is considered as one of the major pilgrim centres. Every year many visitors from the several countries come here to celebrating Kali Puja. Everyone believed that Goddess Kali Mata is thy Symbol of empowerment.

Kosi River- in Supaul District
1 of 2

Kosi River is an excellent tourist destination. This place is another attraction of tourist. It is a trans-boundary River which flows through Bihar and Nepal. Kosi River is also known as Sorrow of Bihar. Bivha National Park, Koshi High Dam, Katiya Power project, Latona Church and Azgaibi Kali Mandir these all are the prime attraction of the Kosi Riverside. Now, this site is popular as an ideal picnic spot for its beautiful nature and charming weather. 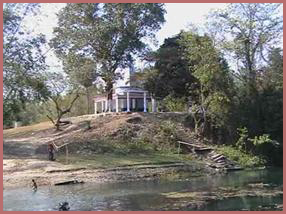 Kapileshwar Mandir is a historical temple of Bihar Situated in Supaul district. This holy temple is dedicated to Lord Shiva. Mahashivratri is the major festival of this temple. During the time of the festival, this temple collects huge numbers of devotees. 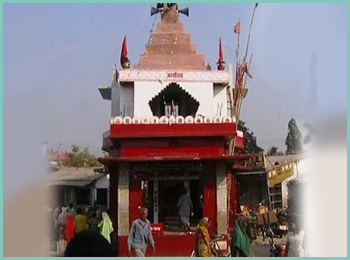 Hanuman Mandir is one of the most popular shrines situated in the city center of Supaul. This ancient temple is dedicated to Lord Hanuman. The statue of Lord Hanuman inside the temple beautifully decorated with ornaments and flowers. The wall of this temple beautifully inscribed with the goddess pictures. Every Tuesday and Saturday here many devotees came and worship the god Hanuman in this temple. 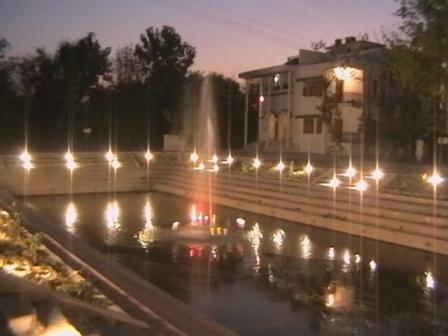 Kisan Bhawan is one of the famous agricultural sites of Supaul District in Bihar. It is also known its popular name Farmer’s House. The government of Bihar provides information and gives better solutions for a better produce every year. Every farmer of this village come here to solving their problem about fertilisers, seeds, crops etc.

Gandhi Maidan is a very popular site of Supaul District. This maidan is used for every purpose including sports, cultural meeting, political meeting, religious meeting etc. Now, this place is considered as a good relaxing place of Bihar.

If you love adventure, so friends don’t waste your time and visit all amazing destination in Supaul District, which I have already mentioned.