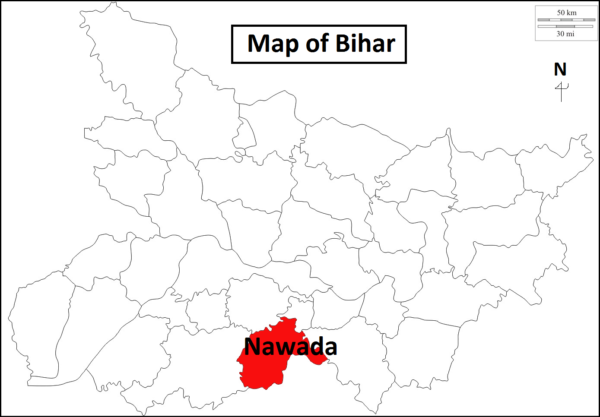 Here the list of amazing tourist spots in Nawada District

Sri Sankat Mochan temple is one of the holy temples in Nawada district. This holy temple is dedicated to Lord Hanuman. The Lord Hanuman inside the temple is beautifully decorated and forms to be the centre of attraction of the temple. Peoples come here to offer their prayers and they believe God fulfil their all wishes.

Sobhnath Panchmukhi Mahadev temple is very popular and idol of Lord Shiva. This temple is a famous attraction for its constructional brilliance and religious importance. Mahashivratri is the major festival of this place. This temple always fulfils with the local devotees. In the time of Mahashivratri, many devotees come here to celebrate this amazing festival and the idol of Shiv Linga attracts many visitors. People observe fast and stay awake for the whole night as a mark of devotion to the God.

Jalal Bukhari Baba Darga is one of the famous pilgrim centres of the Muslim religion. This Darga was built by the famous Suhrawardiyya Sufi saint Jalal Bukhari Baba. This place is open for all religious. A Huge number of Devotees from different places come here to pray and worship on a regular basis.

Santoshi Mata Mandir is one of the holy places of Hindu religion. This ancient temple is situated in Nawada district. Every Friday this temple collects a huge number of local devotees. The temple of Mata Santoshi is beautifully decorated with the various lighting. Peoples come here to offer their prayer and they always believe in God. 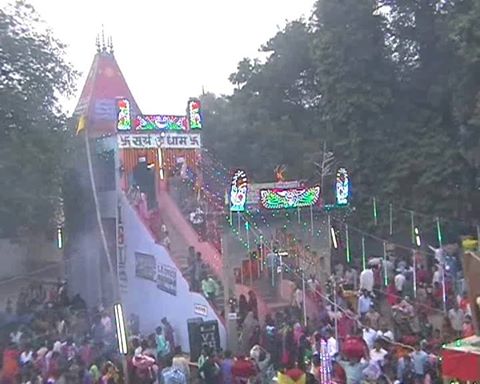 Baba Biskarma temple is situated near Suryanarayana Bhagwan Mandir. This temple is dedicated to Lord Kartik, who was the son of Mata Parvati and Lord Shiva. The unique structure of this temple attracts many tourists.  Bishkarma Puja is the main festival of this place. 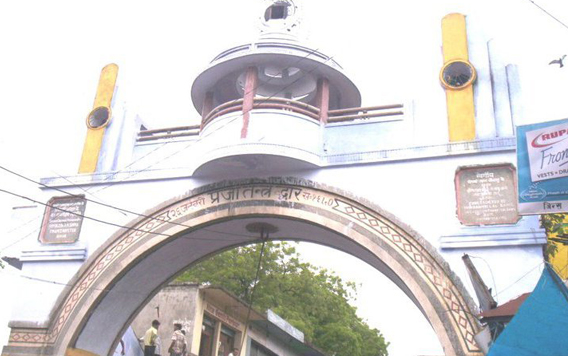 Parjatantra Dwar is a famous entrance gate of Nawada city. Everybody believes that it was constructed during 1950 AD. The actual meaning of Parjatantra Dwar is ‘The Door of Democracy.’ Tourist come here to see the scenic beauty of this Dwar. 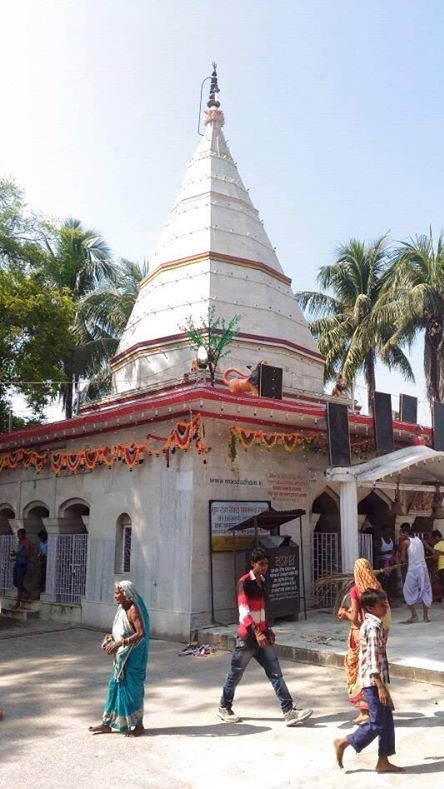 So many beautiful temples have situated in Nawada district Parvati Mandir is one of them. This temple is dedicated to Mata Durga and Shivji. Mata Durga is popularly known as her common name Parvati. Durga puja and Mahashivratri is the major festival of this temple. In the time of occasion, the temple collects a huge number of devotees.

The temple of Radha Krishna is situated near Parvati Mandir. The temple is dedicated to Lord Krishna and his beloved Radha. Janmashtami and Rash Purnima are the major festivals of this temple.

Bindhyawasini Mandir is a famous attraction for every tourist, during the time of various occasion like as Durga puja, Dasara and Diwali this temple collects thousands number of visitors. Peoples come here to celebrate their occasion and complete their prayer. 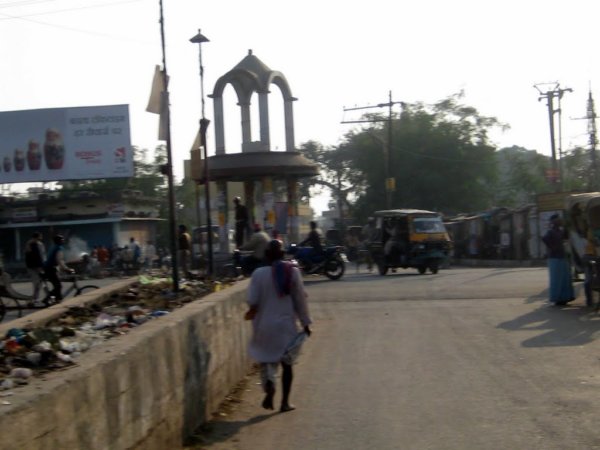 Sadhbhawbna Chowk is a famous landmark of Nawada city. This Chowk is popular centre point crossing among locals and people of the nearby village of Nawada. This unique stylised Chowk was constructed for the restoration of peace whenever any distressing situations occur. In present days this beautiful place attracts many visitors.

Jani Temple of Nawada District
1 of 2

The Jain Temple of Nawada is a popular attraction for every tourist and it is pilgrim centre of Jain religion. Inside this temple, the idol of Lord Mahavir is the main attraction. It is situated at a distance of 30 kilometres from Nawada town. The Jain temple becomes one of the most attractive places for its grandeur and serenity.

kolkata waterfall in Nawada district of Bihar
1 of 5

Kolkata Waterfall is situated on the border of Bihar and Jharkhand, at a distance of 33 kilometres from Nawada District. The beautiful nature of this place attracts every visitors from all over India. Kolkata waterfall is one of the popular waterfall in India with 150 meters of height. The best time to visit Kolkata waterfall is in the month of August to September when you can see its beauty at its peak when it gets fed with rain water.

If you love adventure, so friends don’t waste your time and visit all amazing destination in Nawada District, which I have already mentioned.