Koraput is an important tourist destination in the Indian state of Odisha (Orissa). Today I am going to share with you about the best Tourist Spots in Koraput. Koraput is the perfect destination, where one can take a break from drudgery daily monotony & simply rejuvenate. Geographical location of this district is totally interesting. Koraput is well connected to the major cities of India, that’s why it provides various facilities for Travelling. This district is covered by great mountain valleys, perennial waterfalls, rivers, extensive grasslands, dense forest etc. Colourful tribal flora and fauna are the other important attraction of this place. Koraput is also known for tribal culture, natural resource, colorful festival etc. 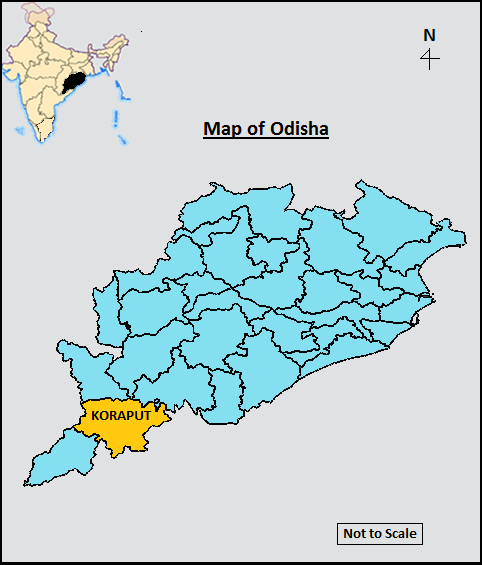 Look at the list of all tourist spots in Koraput district, below…

Which is the best time to Visit in Koraput?

Now I am going to describe all the above mention destination and best Tourist spots in Koraput shortly. Keep reading…..

Gupteswar is a holy temple situated at a distance of 80 kilometers from Koraput, on the bank of River Kolab. The temple is dedicated to Lord Shiva. The idol of Lord Shiva made of limestone and surrounded by scenic scenery. The Shiva Linga is generally known as Gupteswar, which literally means the “Hidden God”. The idol of Lord Shiva also known as ‘Gupta Kedar’ which is referred by the people of Chhattisgarh. Mahashivratri is the main festival of this site. During this time huge numbers of devotees from different states gather here to celebrate this festival. 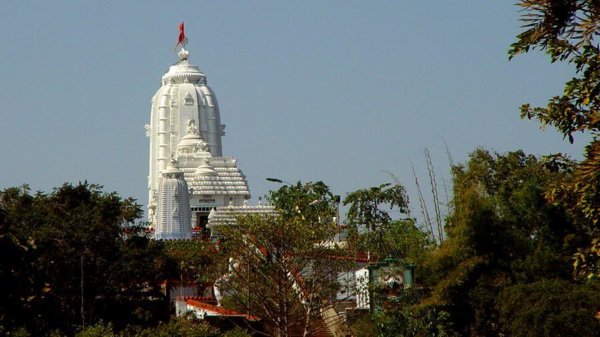 Sabar Srikshetra means the Srikshetra of whole peoples in Odisha. The Jagannath temple is the main attraction of this site. It is located at an altitude of 940 meters above the mean sea level. Many years ago Lord Jagannath was discovered here by the local tribal community. 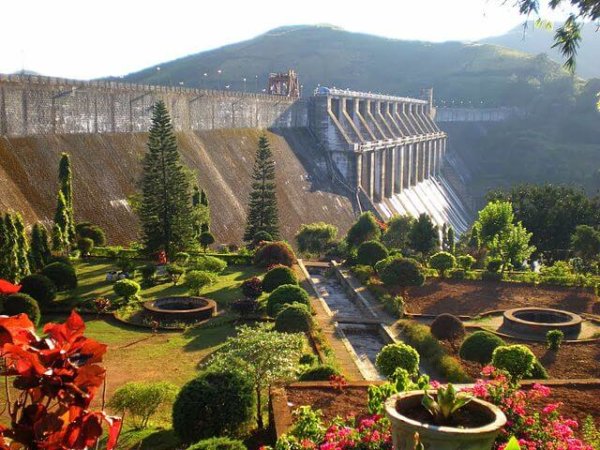 Kolab Dam was constructed on the River Kolab. It is located at an altitude of about 3000 feet above sea level. Mainly this reservoir built for the generating Hydro Electric Power. The picturesque scenic beauty and boating make this place an ideal picnic spot. 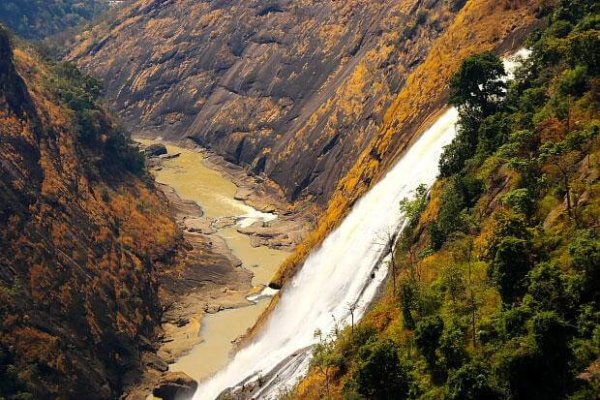 Duduma Waterfall is one of the highest waterfalls in Odisha as well as Southern India also. The waterfall is situated on the River Machhakund. The waterfall is also popular as ‘Matsya Tirtha’. The waterfall is falling down from a height of 157 meters. It’s water supported for generating Hydro Electric Power called Machkund Hydroelectric Power Project. The waterfall playing a role of a boundary between Andhra Pradesh and Odisha. Natural beauty and pleasant weather of this site always attract huge numbers of visitors. 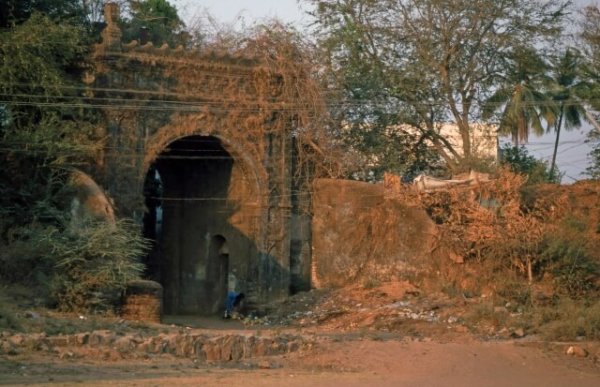 Jeypore developed as a trade center of Koraput district. It is also popular for paper mask crafts. The ancient fort of Jeypore is the main attraction of this place. A beautiful palace is situated Inside the old fort, Known as Darbar Hall. The Palace has a huge collection of antique including ivory, silver, sandalwood, rosewood, gold and paintings.

Bagra is located at a distance of 9 kilometers from Jeypore. Three waterfalls are situated in Kolab River Bagra is one of them. 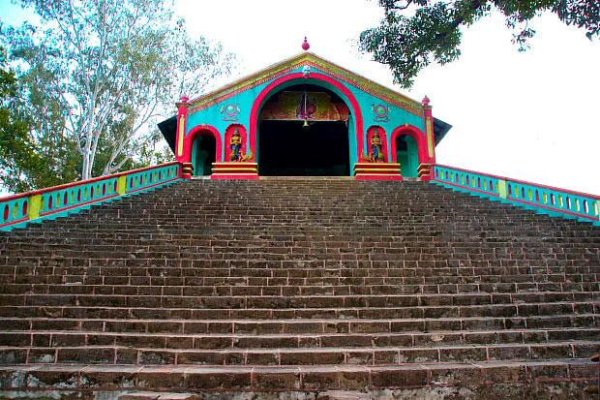 Nandapur is a small village situated at a distance of 5 kilometers from Koraput district. The great image of Ganpati (Lord Ganesh) and 32 steps throne are the main attraction of this place. 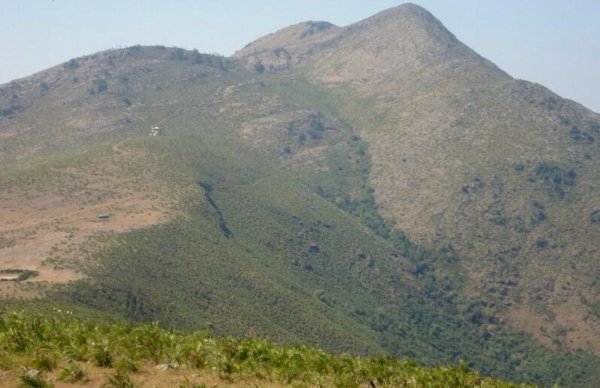 Deomali Peak is located at an altitude of 1672 meters. It is situated at a distance about 35 kilometers from Koraput city center. This peak is the highest peak in Odisha. It’s surrounded by deep valleys and dense forest. 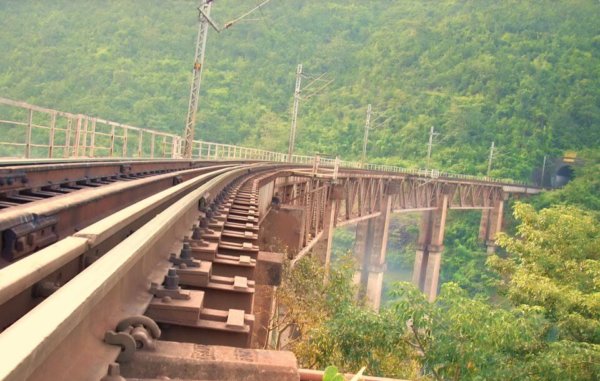 Tribal Museum has numerous antique collection. It is the perfect location where easily preserve Tribal culture. 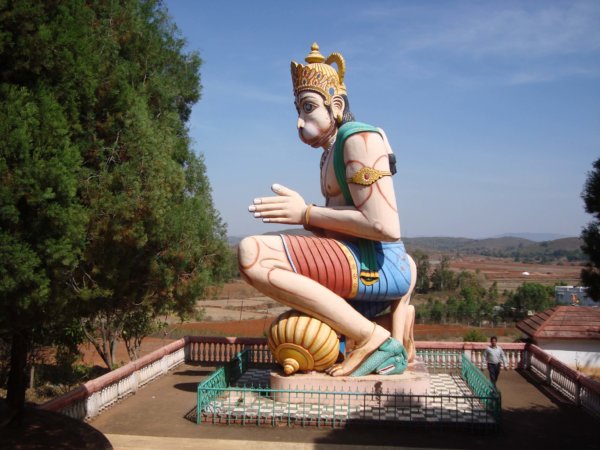 Dumuriput is a small village located between Koraput and Sunabeda. This site is popular for Sri Ram temple. The temple is famous for the highest kneeling Hanuman statue in Odisha. Shree Ram Navami and Hanuman puja are the main festivals of this village. During the time of the festival huge number of visitors gather here to celebrate this occasion.

If you love adventure, so friends don’t waste your time and visit all amazing places in Koraput district, which I have already mentioned.