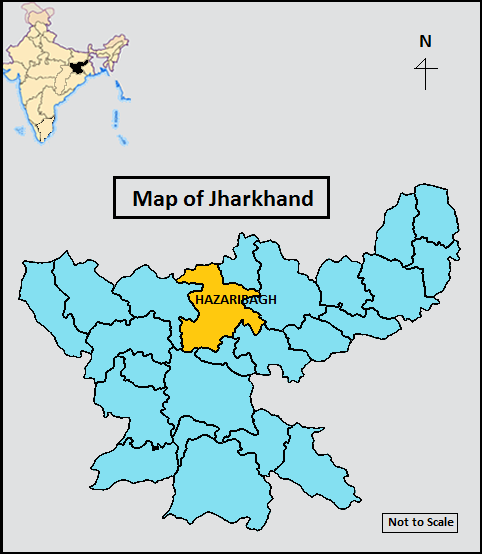 Let’s have a look at the list of best Tourist Spots in Hazaribagh District [Jharkhand, India]

Hazaribagh Lake or jheel is one of the most important places in Hazaribagh district. This lake divided into fort part. The 1st part or the north part of this lake surrounded by Air station, Ranchi- Patna road is situated in the eastern part but the most prominent part is the Third part. If you visit the third part of this lake then you will see the best view of sunrise and sunset. This is an ideal picnic spot. Toy train ride facilities are also available here. This site is known as the temporary habitat for many migratory birds. Every year huge numbers of migratory birds from different countries and coastal areas visit in this beautiful lake.

As per the popularity, Canary Hill takes the second position in Hazaribagh district. It is situated in the middle of the dense forest. Climbing and trekking facilities are also available here. If you reach the top of Canary Hill then you will see the scenic beauty of golden Hazaribagh.

The Hazaribagh National Park is located at a distance of 19 kilometres from Hazaribagh town and 135 kilometres from the capital of Hazaribagh district. This is one of the popular wildlife sanctuaries in India. This Sanctuary has covered an area of 186 square kilometres. The Sanctuary was developed in the year of 1954 and protected the various wildlife species. This sanctuary is filled up with the various types of species. Major animals of this national park including nilgai, deer, elephant, tiger, panther, Python, langur etc. Travellers can also visit Tilaiya Dam and Salparni, which is located near the National park. 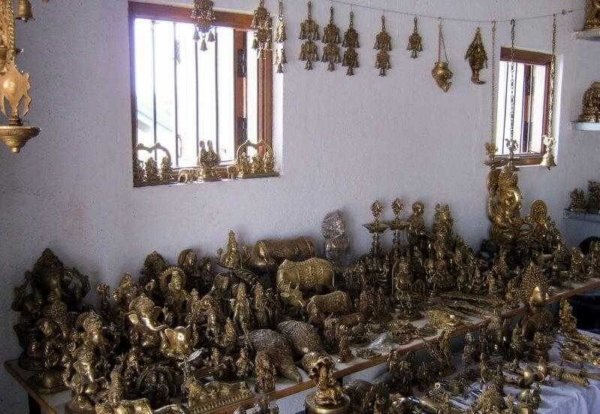 The Urban Haat is situated at a distance of 3 kilo0meter from Hazaribagh town on the NH 33. This Haat displays and sells various types of thing, which is created by the native artisans of Hazaribagh. This site is the perfect destination for every art lovers. There are two shops of handicraft and they sold figures made of terracotta, moulded figures, sohari paintings, products of leather, handloom garments, furniture etc. 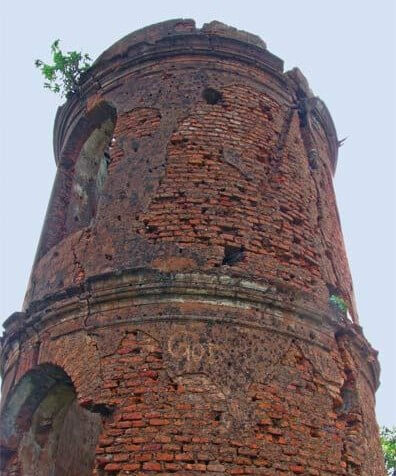 Silwar is a small village in Hazaribagh district. The old Jagannath temple and Hazaribagh Dental College are the major attraction of this village. Many people come here to see the unique idol of this temple. There are few tombs situated beside the ancient temple, which also collects a huge number of visitors.

Konar Dam in Hazaribagh
1 of 2

Konar Dam is situated at a distance of 50 kilometres from Hazaribagh. Tourist always comes here to take the beautiful pictures. The scenic beauty of this place attracts every traveller. The Konar Dam is a big water reservoir, which was built on the River Konar. River Konar is a tribute of Damodar River.

Barso Pani is located at a distance of 47 kilometres from Hazaribagh town on the Barkagaon – Hindergir Road. Barso Pani is famous for a beautiful cave. There is a small river close to the cave, but the most interesting thing is nobody can found out the source of this river.

The Bhadrakali Temple is situated at a distance of 60 kilometres from Hazaribagh town. This temple is about 400 years old and it is dedicated to Kali Mata. This ancient temple is located at the confluence point of Rivers Mahane and Vaksha.

Sanskriti Museum and Art Gallery in Hazaribagh district
1 of 3

Sanskriti Museum and Art Gallery is situated in Dipugarh. This Museum has displays art forms traditionally recognised in the various districts of Jharkhand. There are various unique paintings exist in this gallery, which attracts every tourist’s eyes.

Isco is a small village, situated at a distance of 45 kilometres from Hazaribagh town. This site is famous for an old cave and Rock Paintings. These Paintings was painted during the time of 10,000 Bc to 4000 Bc. Isco Rock art or Rock Paintings are the symbols of the ancient culture of this place. 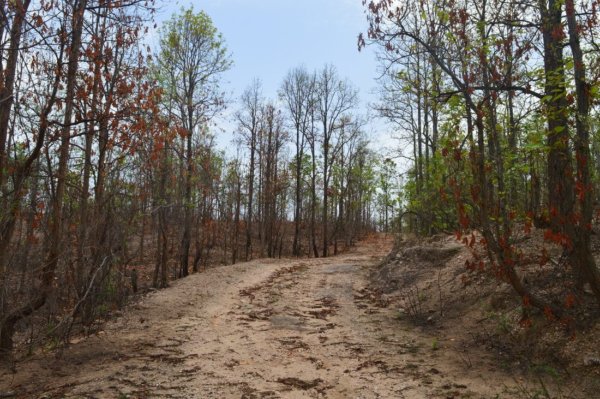 Actually, Salparni is a Jungle. The word ‘Salparni’ means Sal trees. In this Jungle, there is a small lake, which attracts many visitors. There is a rest house also, visitors can easily rest there.

Kandaver Temple is located near forest area. This temple is dedicated to Goddess Siddhidatri or Ashtabhuji Durga. The idol of this temple is believed to have appeared on its own many years ago. It is one the most peaceful place in this district. 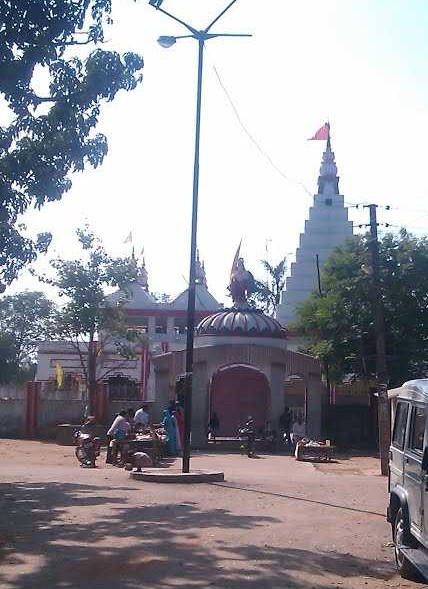 Narsigsthan Temple is situated at a distance of 6 kilometres from Khapriama village. This temple is dedicated to Narsingh, an incarnation of Lord Vishnu. During the time of Kartik Purnima here a grand fair is organised by the villagers. 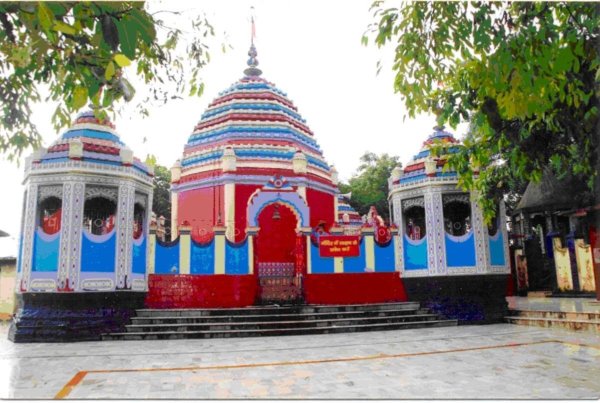 Rajrappa is a popular pilgrim centre of Hazaribagh district. It is located at the meeting point of river Damodar and river Bhera.  There is a holy temple of goddess Chinnamastak, which attracts many tourists. Other idols of this temple are Maa Kali, Lord Hanuman and Ashtdhari.  During the occasion of Makar Sankranti here held a grand fair is arranged by the villagers.

If you love adventure, so friends don’t waste your time and visit all amazing destination in Hazaribagh District, which I have already mentioned.