In 2006 Google launched Their translator app for Android and now Google has been adding new features to improve the user experience. But you have seen in the play store many translator apps are available for you. Some of them provide you with, new technology, awesome features. So we make a list for you using some best translator app. If you translate (Convert) Hindi text into another language or English into another language then this article helps you to chose the best translation app. After many research, we have created a list for you, top 5 translator app for Android. 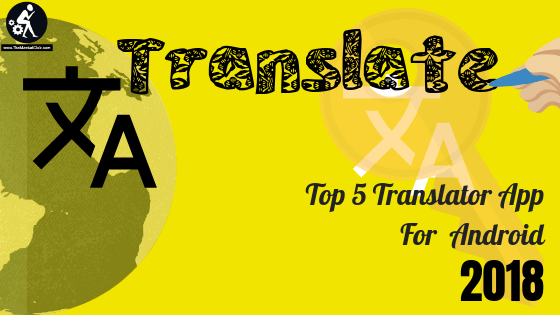 iTranslate Translator for free translator in over 100+ languages. this app is to work online mode also an offline mode. This app support speech translation in male or female voice.

Hi-Translate is the best android app for your smartphone this app can convert any English text into your local language. If you translate (Convert) Hindi text into another language or English into another language then you don’t need to copy and past another app, you just need to through the ball that is present in this app onto the text and your text will be converted. The special thing about this app is that its logo is dragged into Hindi, English or any other language as it converts it into your preferred language.

Google Translate is a most popular app in the world, this app translates between 103 languages instantly, If you have no internet connection then you able to translate 59 languages on offline mode. This app support instant camera translation, picture to text translation and instant speech translation. 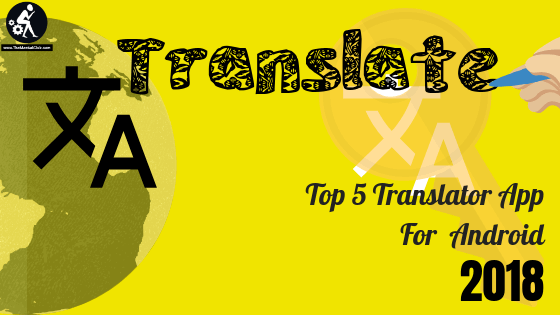 How Social Media Likes and Followers Can Affect Your Teens? –...

Do you know what type of sensor has set in your...