Home Others This 8 commando force of India, which is a restraint of militants...

They are expert to deal with any adverse situation. Within few seconds they appear like e restraint in front of enemies. They are so terrible to finish enemies that they are called the best terrible commando forces in the world.

Do you know these eight types commandos of India truly feriocious in the world. 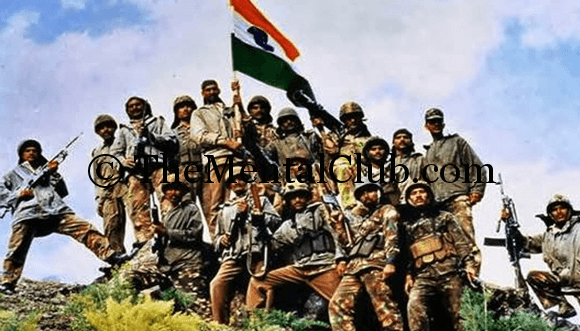 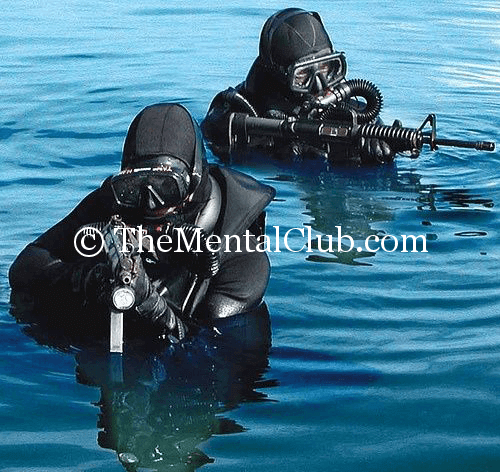 It is a commando of Indian Navy. They are expert to deal with enemies in the water. Even, they are also able to fight in the same way under the water. This commando forces are made in 1987. Mountain River like Jhelum River and places like Bulow Lake, they had surprised with their fighting skill in that type of places.  Enemies call them as bearded army. Training of Marcos is so terrible that 80% of the troops fled. Which physical examination has to give for becoming a member of Marcos that would be said more than terrible? Marcos commands are that commands which can be counted, who are able to fight by jumping from the sky. Marcos commandos have their hands Tabor Tar 21 assault Rifle which is made in Israel. As Marcos fights from water so, all their arms are waterproof. These arms are so much strong that if it stays under the water for an hour, it doesn’t happen anything. “Kill or die”. This is the revelation of Cobra commando. This force is able with any type of guerrilla war in the jungle. This commando forces were made to fight against Maoists mainly in 2008. Cobra commando is so efficient that, within moments they could evade the enemy in the jungle. They go into operation in such way like rubbing colors on their clothes and faces, that it is difficult to recognize them quickly. They are able also in operation of jumping with a parachute. Cobra commando force includes in central police force. Firearms are decorated like an AK 47, X95 from ultra modern automatic Incas rifle. Mark of Cobra commando is so perfect that killing enemies from anywhere by their rifle is so easy for them. 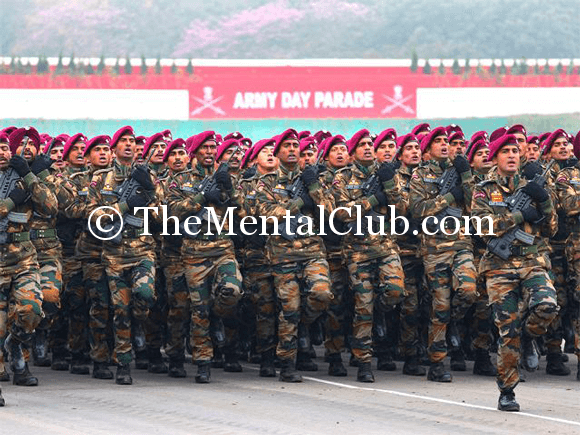 Para Commando is a unit. This commando had been made in the Indian Army in 1966. Their job is-attacking on enemies to jump from the sky and forwarding progress of the infantry. The members of this commando force have to run daily at least 20KM by keeping materials of 60 KG in back. They are able to jump from so high 3500 feet. This force is so efficient from entering an area of enemy in Skyway to the seaway. Para Commando is an only one unit, in their body tattoo has been allowed by the Ministry of Defense. This is commandos of Indian Infantry Commando. This commando has made by 20 members. Their aim is- attacking accuracy blink of an eye and distracting opponents. They can operate mission without help of main commando, In that way they are trained. 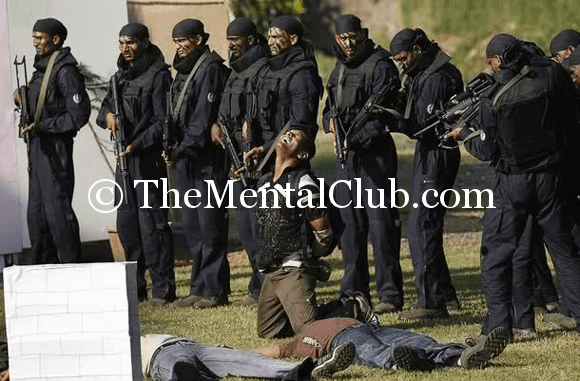 This commando force are made in 1986. The original name of this commando force is National Security Force or NSG. This is basically Elite commando force. Who is specially trained to kill militants. From facing militant’s attack to hijacked plane, giving security of VVIP, Black Cat commando is also able to bring back any important place in their hand from militant’s hand.  Black Cat has taken part in the operation of Black Thunder, Ashwamedh, Black Tornado, Cyclone over the last two centuries. They belong in Elite group so much, they don’t include in Central Police Force or Para Military. There are two divisions in NSG- Special Action Group or SAG and Special Ranger Group or SRG. Training continues 9 months since becoming NSG commando. Not tolerating pressure of that training at least 50-70 soldiers were forced to leave NSG.

This commando force had made at the time of Indo-China War. They are such trained commando force, who chase enemies until they fled that area. Basically, they are trained for fighting in overland. Special Frontier Force is efficient of terrible type in gorilla war in any kind of adverse circumstances. Special Frontier Force is expert to destroy enemies from fighting in mountain to jumping from a parachute. They have training also of saving hostages. A unit of this commando force was employed for giving guard in Siachen Glacier.

The Government of Maharashtra has created this commando force after 26/11 attack. Their basic work-protecting Mumbai. This commando has been made for preventing any kind of violence in the Commerce City. Force One commando has been trained in such a way that they are able to attack within 15 minutes on the enemy. 3000 applications were submitted for joining in Force One commando. But, among them only 216 people have been chosen.

Do you know the name of the Hottest Actress of Bollywood...