Home Others Indian Railway Reservation System | How Does Rail Decide Which Seat Is...

You reserved your ticket in railway reservation system. But have you noted, there is no alternative option to choose a favourite seat. But this is done by highly estimate.

Do you know why you can’t get seat according to your wish?

You can choose a favourite seat in the aeroplane. Even it is possible in case of the bus. The only exception is training. Why? Which rail talks about passengers comfort, again and again, that rail will not give the likeable seat, is that possible?

But in real rail does this work very arithmetically. And there is the protection of passengers behind this. Keeping in front some rules of physics, rail authority preserves for passengers arithmetically. What are that estimates? Come, let’s take a look.

Railway Reservation System | How Does Rail Decide Which Seat Is Yours? 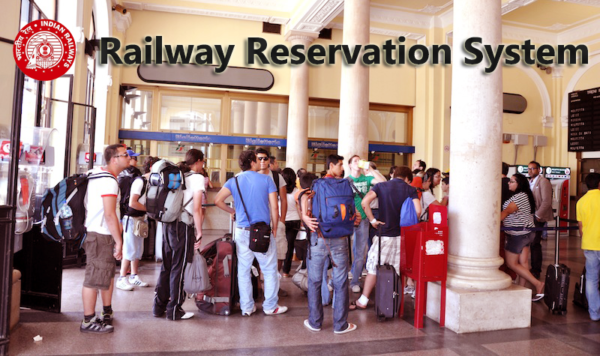 First, you need to keep in mind, a train is a dynamic thing. As a result, in a case of each and everything, keep in mind that the speed of a train. In the case of this, one matter is followed- load will be distributed equally on the train.

Suppose, there are 10 super classes in a train (S1, S2, S3….S10). Now when booking will be started off this train, then the software of S5 (i.e., middle of the room) will be allocated between the seats. In the case of this, it will be allocated anyone set among 35-40 of S5 for the first ticket. In this way from the middle, the equation of conservation will be distributed.

At first, lower birth is preserved. Then middle and at last upper. Why it is done. The answer is easy. This estimate is summed to get the lowest centre of gravity. Software preserves seat in such a way through which each apartment has more or less equivalent load (in a case of this passengers). The main purpose is- spreading load equally on the whole train. It is said before, in a case of this, rules of software are first lower birth of middle room, then middle and at last distributing upper birth. 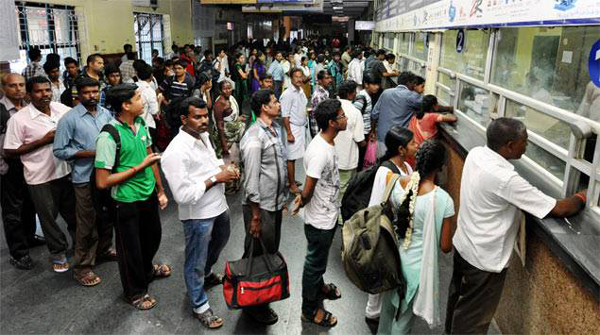 Let’s come behind the logic of physics. An average speed of a train is 100 km per hour. When a train is running, then a lot of forces work together on that. Suppose, from first three super sleeper room is full, the next three is totally empty and three of last is half or a little less or more than that. Now when a train will take the turn in 100km or more speed than this, then centrifugal force will fall highest on some apartment and lowest on some apartment. For this train will off the rails inevitably

In spite of this, when the brake is tanned then this force will not fall on all apartments. Because all apartment’s weight gets importance equally. In the case of that, there is a strong possibility of outing train from the line.

For this reason, we can’t get preserved seat according to our wish.

How will you make April fool? There are 10 easy tips

How to detect Earthquake with Smartphone!